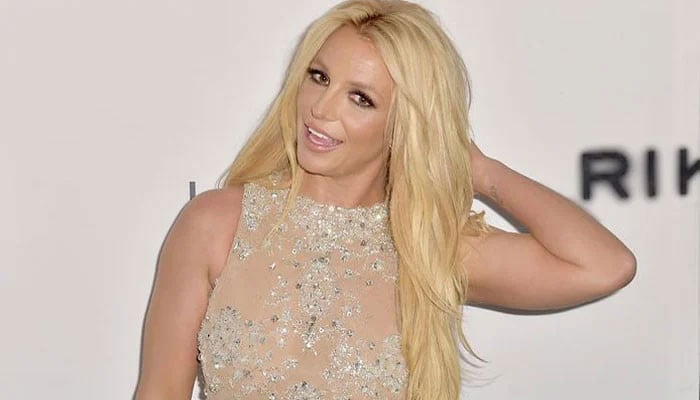 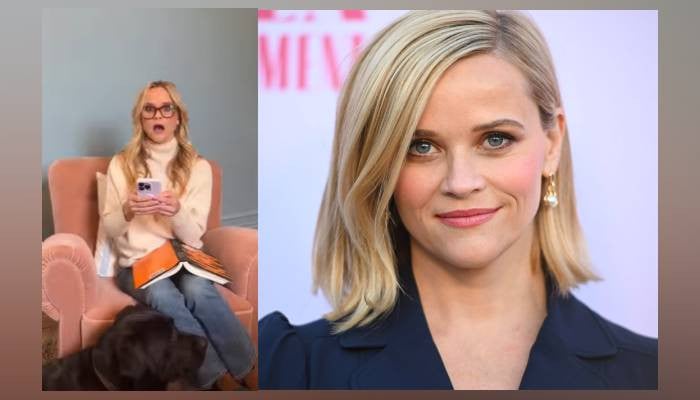 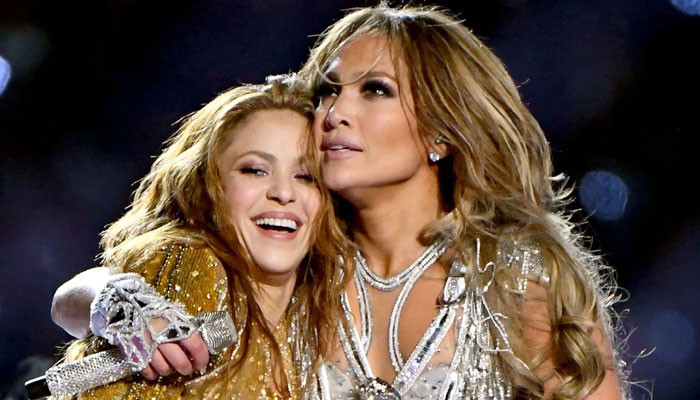 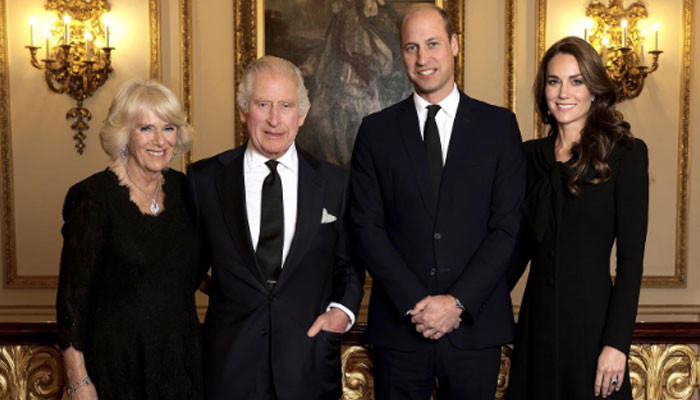 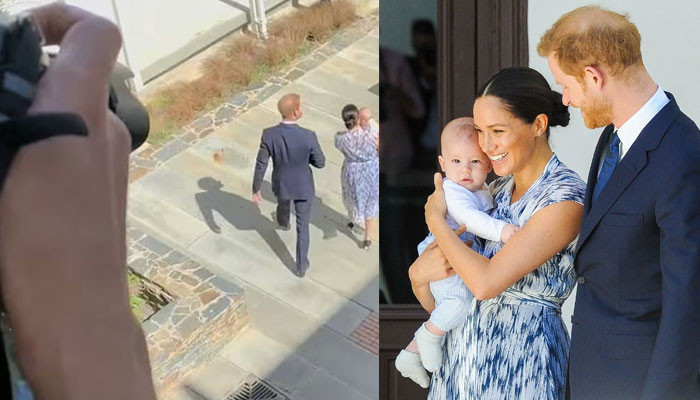 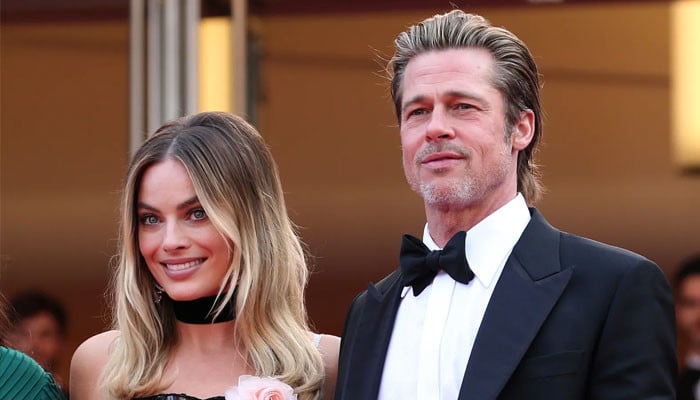 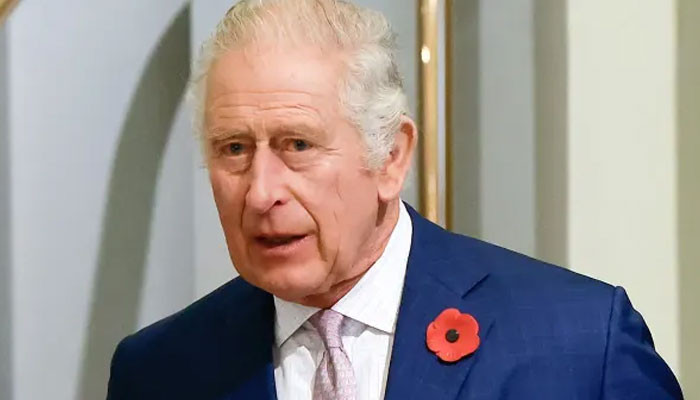 King Charles III is urged to think of a new value after ending family monarchy.

Royal author Tessa Dunlop tells Mirror that the King has distorted the very concept over which the royal family had gained popularity during the time of Queen Elizabeth II.

She explained to the Mirror, Tessa said: “Seventy-five years ago Princess Elizabeth walked down the aisle with her war-hero husband, Philip.

“The stunning pair were instant trend-setters – 200 million listened to the wedding of the decade in a record-breaking year for tying the knot.

“Britain’s pin-up family, the House of Windsor, had reached dizzy new heights. Within a year Prince Charles was born; the original baby boomer, his arrival sealed the deal for family monarchy.

“In this era of the nuclear family, divorce laws didn’t change for over twenty years.

“Irrespective of what happened behind closed doors Elizabeth and Philip were the perfect couple in a fast-changing society. Theirs would prove a tough act to follow.”

Tessa then talked about how the legacy was expected to be carried our by Charles.

“By 1980 the pressure on Charles was huge. Britain wanted another royal wedding. On the surface, his marriage looked like the perfect second act – another blushing bride with her sailor-prince.

“Charles is the product of his generation just as his parents were of theirs. But can our everyman king find a new brand as potent as family monarchy? Let’s hope so for the sake of our divided nation,” she noted. 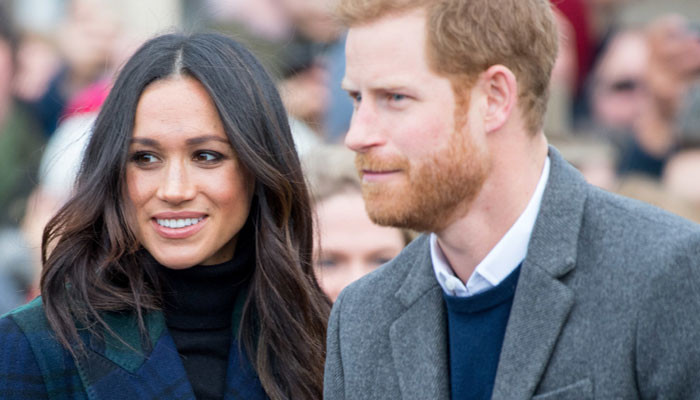 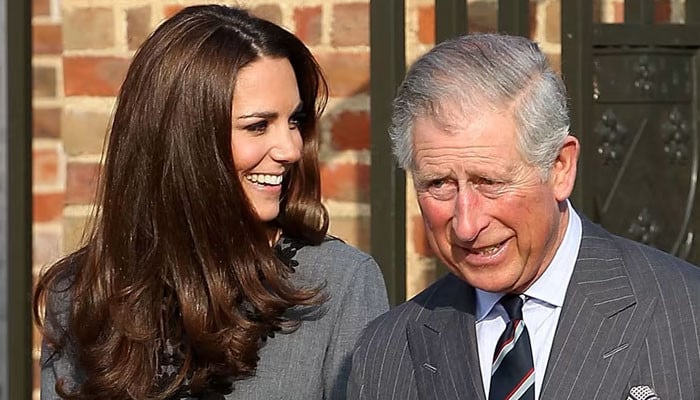