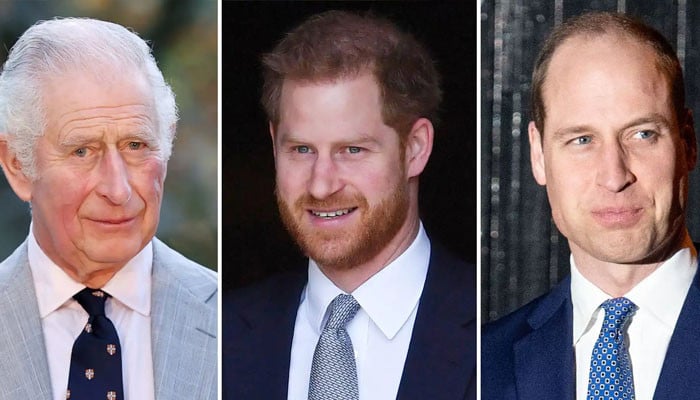 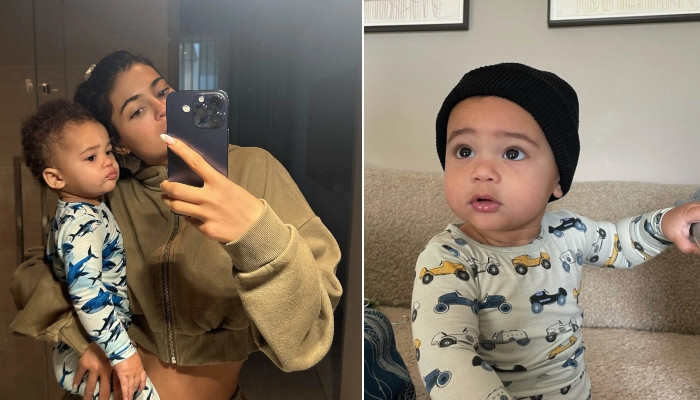 Kylie Jenner revealed the name of her baby boy, a year after his birth, and left fans excited.

The Kardashians star, 25, has received tons of love and wishes for her baby boy as she revealed his name for the first time, baby Aire.

Kylie has answered fans’ questions, explaining her son’s unique name to be pronounced as ‘air’.

After the mother-of-two announced the news, a fan account shared photos of Aire from Kylie’s post and prompted the question, “Do you think it’s pronounced air or airey?”

Answering the question, the makeup mogul clarified the speculations by commenting, “AIR” alongside a red heart emoticon.

Kylie unveiled the mystery over her baby boy’s name ahead of his first birthday on February 2. She posted the pictures just two weeks after she reportedly split from 31-year-old rapper Travis Scott – with whom she also shares four-year-old daughter Stormi.

Kylie and Travis, originally, had named their son ‘Wolf’ but opted to change his name after deciding it didn’t fit his personality. 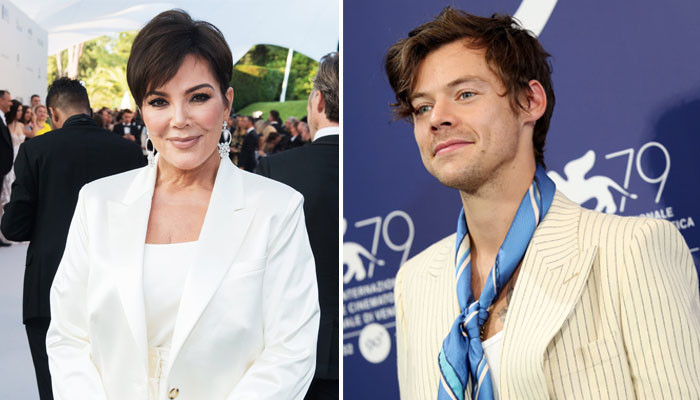 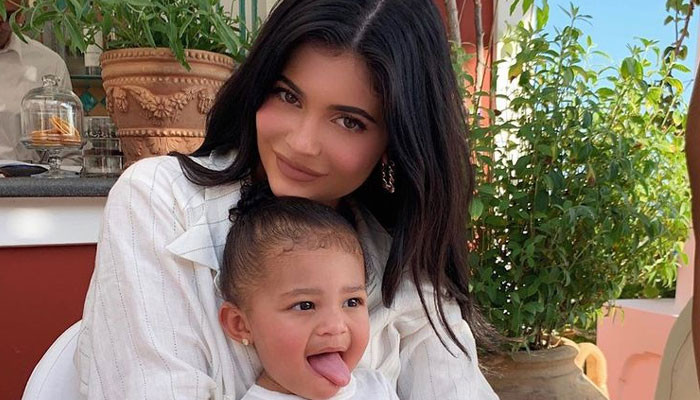