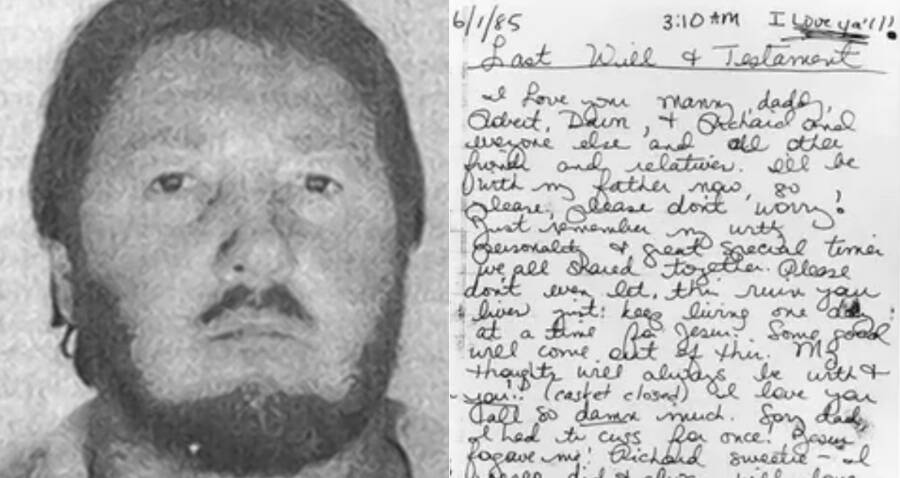 Larry Gene Bell was a divorced electrician who kidnapped and murdered at least two girls in South Carolina in 1985 — then tormented their families with taunting phone calls. 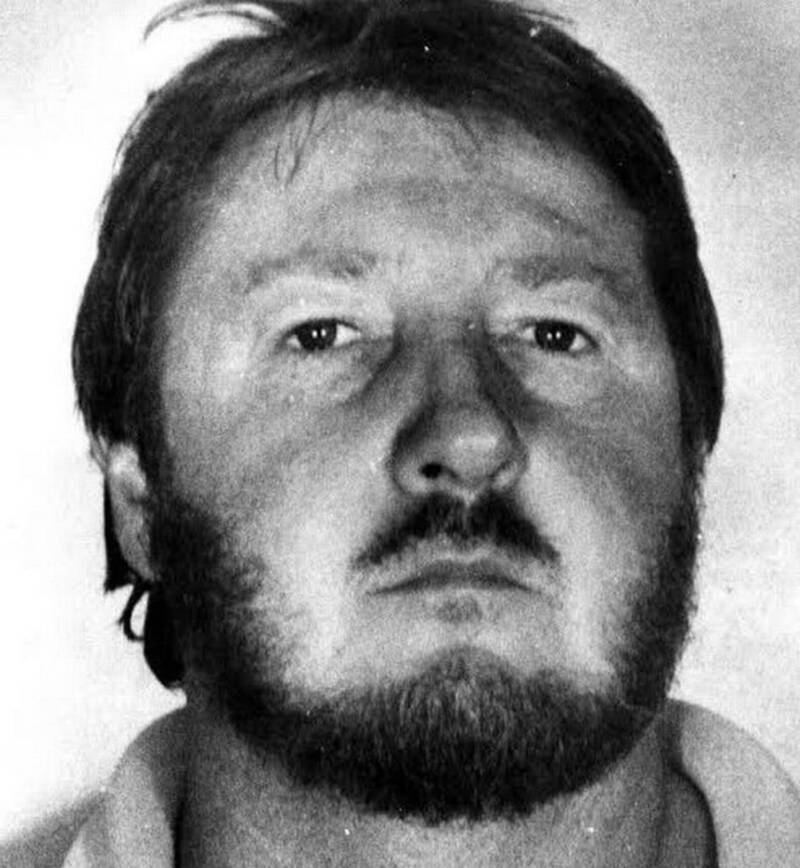 Wikimedia CommonsLarry Gene Bell was a cruel killer who took pleasure in taunting the family members of his victims.

Over one terrifying summer month in 1985, fear spread throughout the state of South Carolina following the abduction of two girls in broad daylight in front of their respective homes.

Their abductor and killer, Larry Gene Bell, then traumatized his first victim’s family through a series of taunting phone calls, even providing directions to the locations of both girls’ bodies. Bell ultimately sealed his fate by forcing his first victim write her own last will and testament, by which the FBI were able to trace him.

This is the chilling story of Larry Gene Bell. 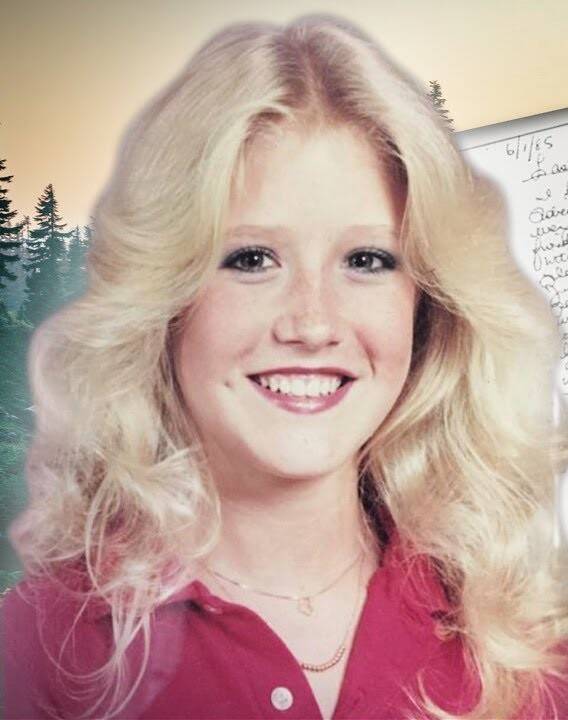 YouTubeShari Smith, believed to be the first victim of Larry Gene Bell.

Larry Gene Bell was born on Oct. 30, 1949, in Ralph, Alabama, moving around the south frequently and training as an electrician. Settling into married life in Rock Hill, South Carolina, in 1972, he was divorced by 1976. During the 1970s Bell tried to kidnap at least three women, using a knife and a starter gun, but served a three-year sentence prison for only one of these attacks.

On Friday, May 31, 1985, 17-year-old Shari Faye Smith of Lexington, South Carolina, was looking forward to singing the National Anthem at her High School graduation that Sunday. Smith and her boyfriend stopped off at a shopping center that afternoon, then Smith drove home alone, completely unaware of the car trailing in her rear-view mirror.

As Smith reached home, she did what she always did, and stopped at the mailbox at the bottom of the drive. Along the straight drive about 100 yards away, Smith’s father Bob, saw his daughter’s car from his home office situated at the front of the house, according to Inquisitr. And he found it strange that she hadn’t pulled up to the house yet.

Bob Smith rolled down the driveway, seeing the mail on the ground, and Shari’s car still running with the driver’s door open — but she was nowhere to be seen. Her purse was still on the front seat containing her important diabetes medication. As fear and confusion gripped the Smith family, over a potential kidnapping, the County Sheriff and FBI organized a huge search effort, with a 24-hour command center set up near the Smith’s house. 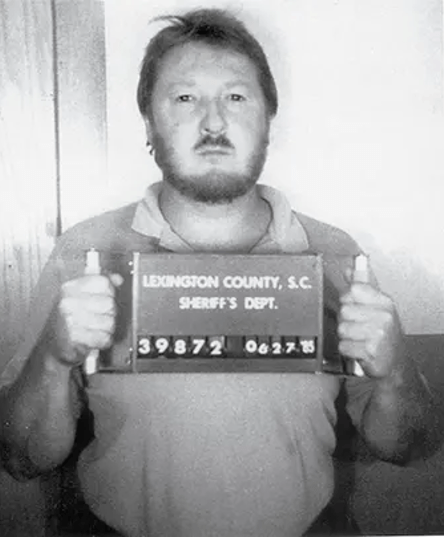 Two days later, Bell called the Smiths, but it wasn’t a ransom demand — it was for his own sadistic satisfaction. Distorting his voice, Bell taunted the Smiths with his description of Shari’s abduction, saying she had “the fear of God in her.” In the meantime, Bell wanted to know if the family had received the letter he had sent, and investigators rushed out to the post office early to intercept the envelope. Bell, however, was just toying with the Smiths, giving them false hope that their child was still alive.

What Bell had sent the family was a handwritten letter dated June 1, 1985, and heartbreakingly titled “Last Will & Testament.” Over two pages Shari Smith bravely tells her family not to let her death ruin their lives: “I love you all so damn much … Sorry, Dad, I had to cuss for once. Jesus forgave me.”

Enjoying the sense of control he exerted over the family, especially the Smith women, Bell made eight telephone calls, with seven being recorded — but a trace took around 15 minutes at that time. Bell would initially ask for Shari’s mother, Hilda, until starting to enjoy his talks with Shari’s older sister, Dawn, who bore a striking resemblance to Shari.

Bell even let it slip that Dawn may have been his original target, not Shari, when he accidentally said, “All I wanted to do was make love with Dawn.” Bell called again with the chilling news that he and Shari were now “one soul,” describing Shari’s death to her sister by telling her how he had wrapped duct tape all the way around her head, suffocating her.

In another call, Bell disturbingly gave precise directions to the location of Shari’s body, saying, “Listen carefully,” before ending his call with, “We’re waiting. God chose us.” 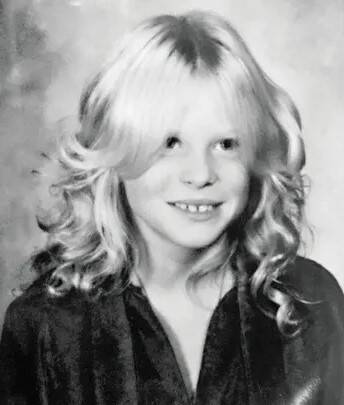 Two weeks after Shari Smith’s body was found, Bell abducted and murdered another young girl — and continued to traumatize the Smith family.

On the afternoon of June 14, 1985, in Wagener, South Carolina, 9-year-old Debra May Helmick and her younger brother were playing in the area beneath the front window of their trailer. A neighbor who later identified Bell saw his car drive rapidly into the trailer park, where Bell stopped and approached the children, grabbing Helmick around her waist, according to court documents.

Bell ran back to his car, holding Helmick as she kicked and screamed, before throwing her inside and roaring off. The neighbor, however, had run outside and gotten close enough to see Bell’s South Carolina tag, displaying the first letter: ‘D.’

Eight days later, on June 22, Bell made his final call to the Smith’s residence, giving directions to Helmick’s body.

Investigators located Helmick’s severely decomposed body, clothed in a tank top, shorts, and a pair of silk adult bikini briefs pulled over her cotton underwear. It confirmed Bell’s depraved sexual motivation for the crime, and adhesive material consistent with duct tape was found in Helmick’s hair, suggesting she, too, had been suffocated.

According to AL.com, FBI analysts scrutinized the letter using a special electrostatic device to identify the indent of an incomplete phone number left on the pad from prior handwriting. The complete phone number was traced to an Alabama business, which had been called from a South Carolina address near where the abductions and murders took place.

A South Carolina couple were visiting their son in Alabama and had written down their son’s number on a yellow legal pad in case their housesitter needed it. And the couple’s sitter was none other than Larry Bell, and the couple later identified Bell’s voice from one of the Smith family recordings.

Bell was arrested on June 27, driving a grayish vehicle, and although the car displayed a different license plate, a search of the car revealed the original plate of DCE 604 — confirming the “D” Helmick’s witness had seen. In Bell’s home, six hairs “microscopically similar” to Shari Smith’s were found, as well as silk underwear like the kind found over Helmick’s body.

FBI profiler John Douglas had originally profiled the offender as a white male in his 30s with a failed marriage and prior sex crimes. Now, he sat across from Bell as the killer told him, “All I know is that the good Larry Gene Bell couldn’t have done this, but the bad Larry Gene Bell could have.”

In later interviews, Douglas would describe Larry Gene Bell as one of the most sadistic murderers he’d ever dealt with.

“He wasn’t just satisfied killing a victim,” Douglas recalled. “He wanted to be in full control. It frustrated him when he wasn’t. Committing a horrific crime wasn’t enough for him. He wanted to manipulate the families of his victims.”

Over the course of two trials in June 1986, then in March 1987, Bell was found guilty of the kidnapping and murder of both girls and sentenced to death. Bell was executed on Oct. 4, 1996, and electrician Bell chose to die by electric chair instead of lethal injection, saying it would send him to heaven quicker to be with the two girls he had killed reported UPI.

Bell was also strongly suspected of the November 1984 disappearance of Sandee Elaine Cornett from Charlotte, North Carolina, as Bell had worked and was friends with Cornett’s former boyfriend, according to The Associated Press.

A year after Shari Smith’s death, her sister, Dawn was crowned Miss South Carolina 1986. She later married and became a Christian singer-songwriter, also writing a book on her family’s ordeal.

After reading about Larry Gene Bell, learn how Larry Eyler became the “Highway Killer.”. Then, read how John List killed his family so he’d see them in heaven. 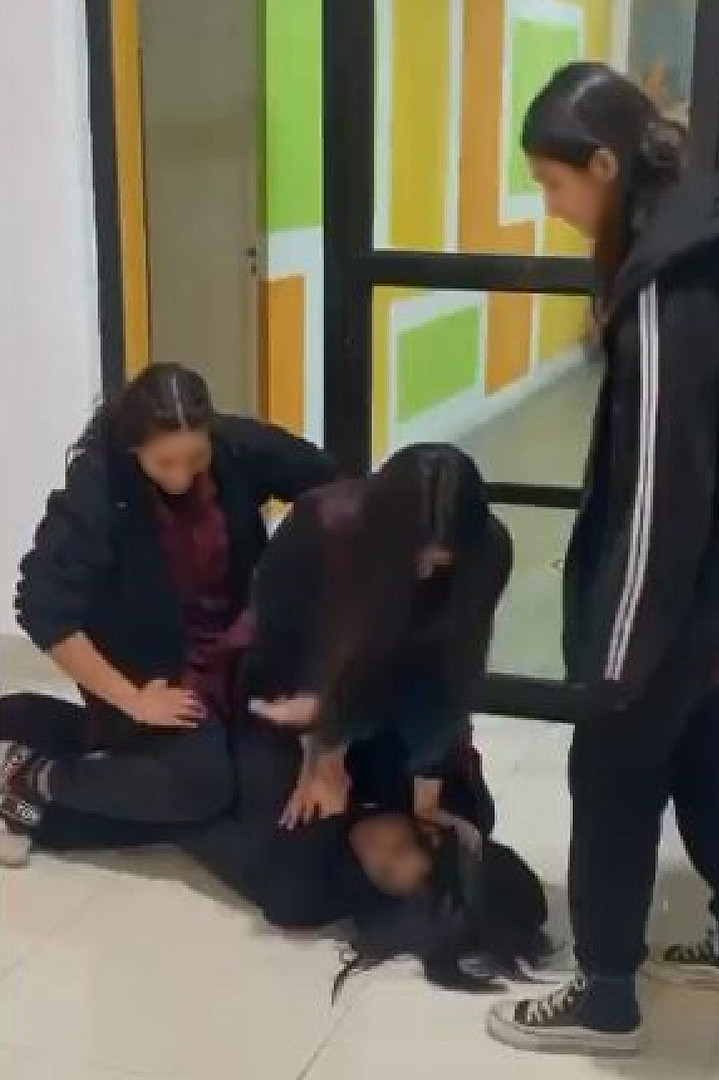 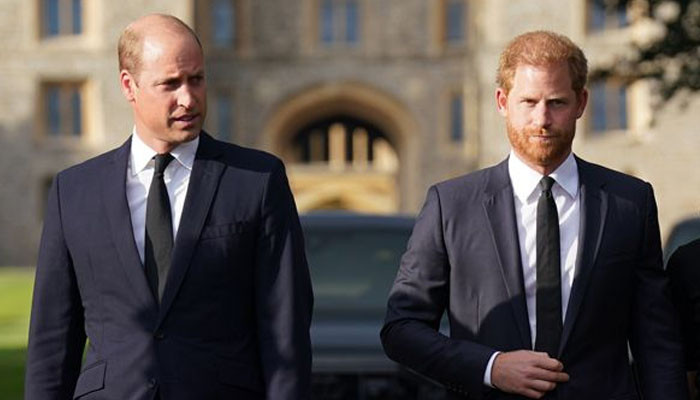