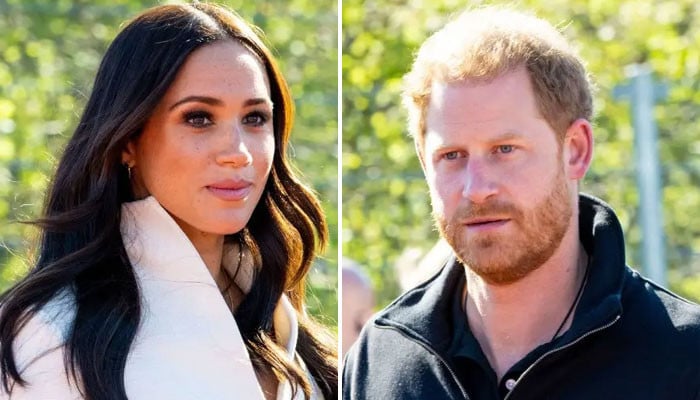 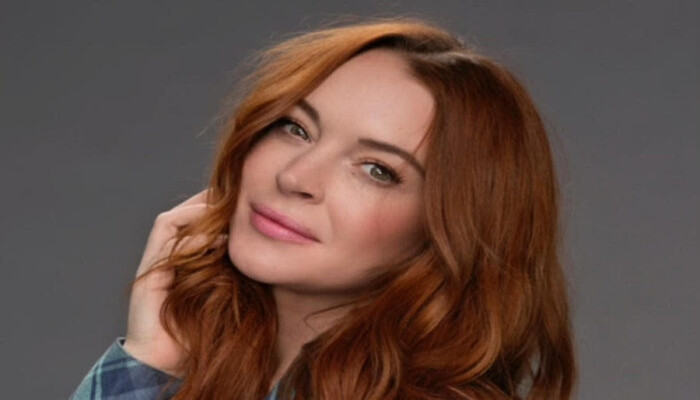 Lindsay Lohan delighted her fans with her long-awaited return to music with a brand new cover of Jingle Bell Rock in support of her upcoming Netflix holiday movie Falling For Christmas.

The Parent Trap star performed the song in a now-classic scene from the hit film Mean Girls in 2004, alongside Rachel McAdams, Amanda Seyfried, Lacey Chabert, and Tina Fey on piano.

Fans can now hear her dulcet tones singing the classic American Christmas song – first released by Bobby Helms in 1957 – in a lyric video that was posted Friday.

In addition to her acting career, Lindsay has consistently made waves in the music industry over the years notching up well over a million album sales between two major label releases, Speak in 2004, and A Little More Personal (Raw) in 2005.

Aside from going viral for dancing in a silver jumpsuit while partying in Mykonos in 2018, Lindsay has continued to release new music here and there – including the single Back to Me in 2020, after a 12-year hiatus from recording.

Her debut album Speak – a blend of pop/rock inspired by the likes of Avril Lavigne – peaked at number four on the Billboard 200 and went platinum selling over a million copies.

The beloved star is now on a career comeback after striking a deal with Netflix, and the streaming giant appears to be fully invested in bringing her back to success. 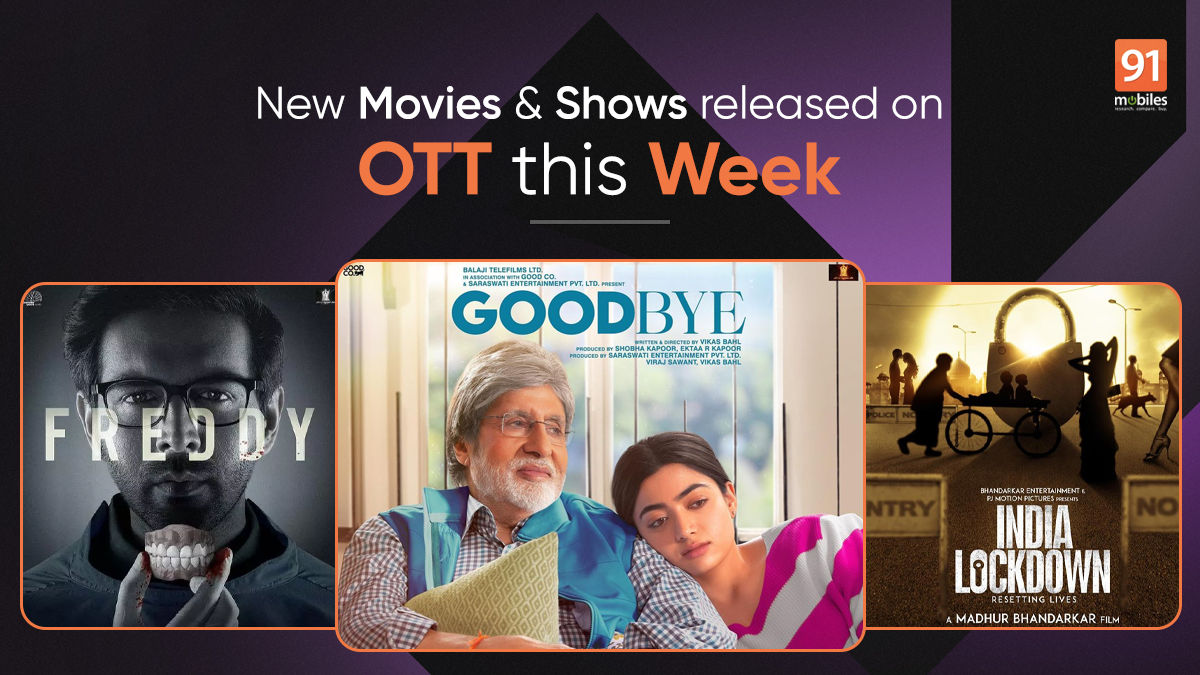 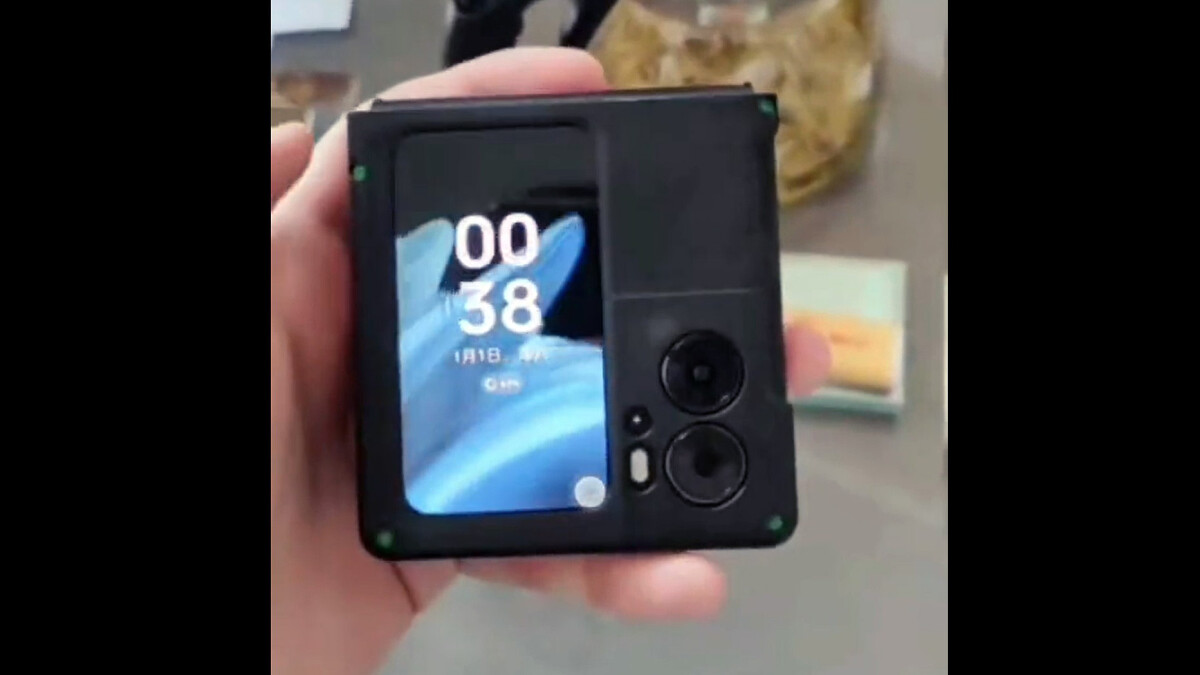 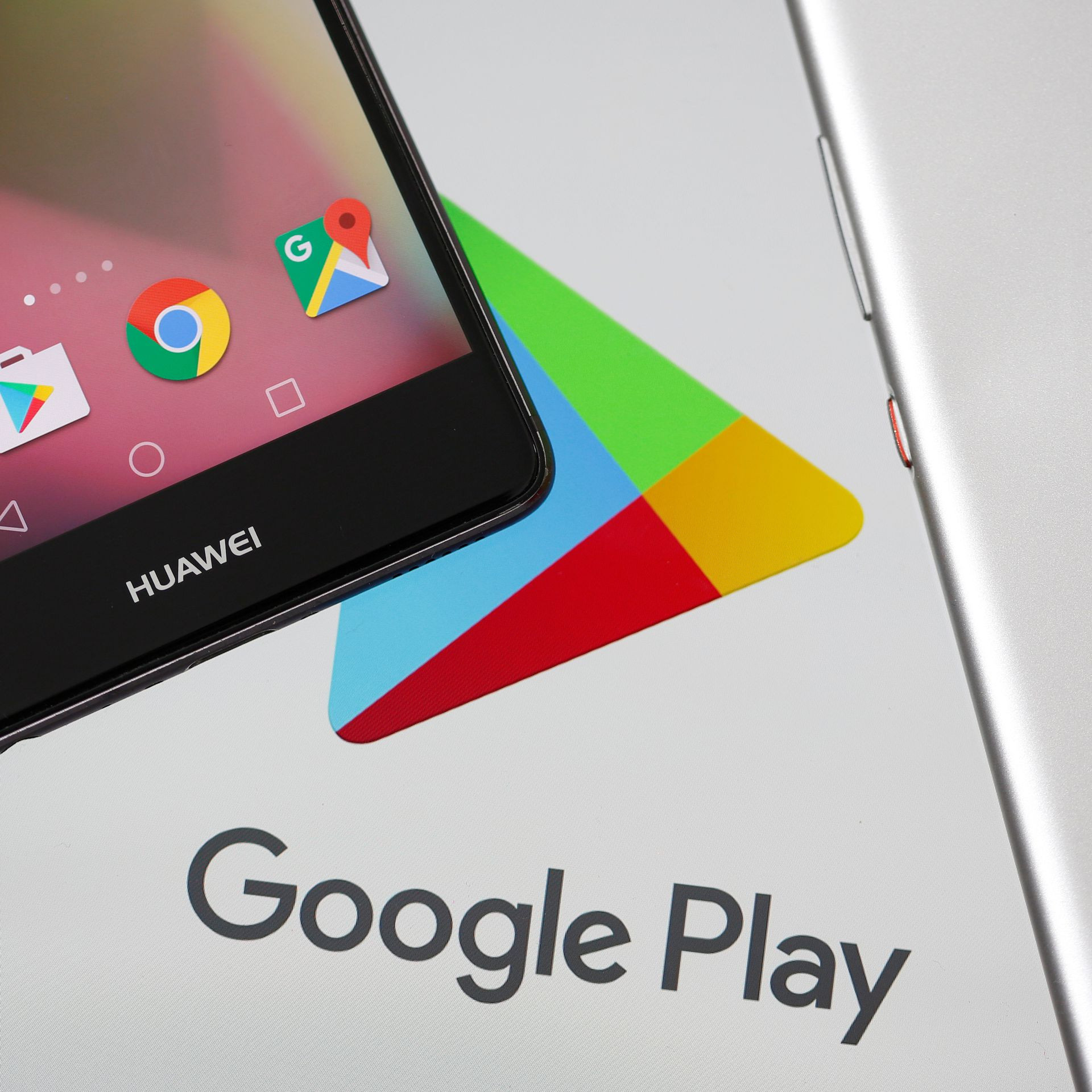