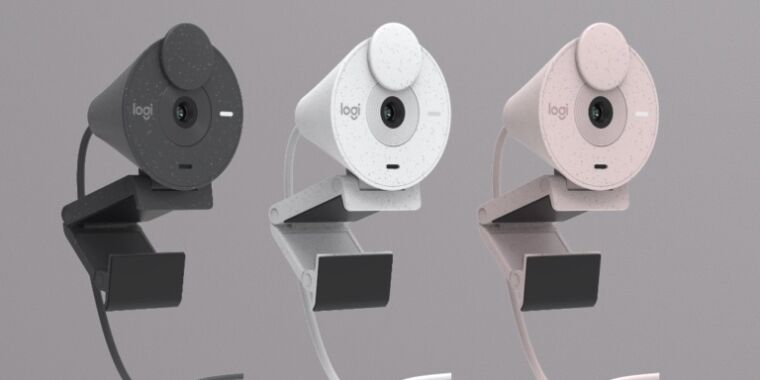 Logitech today released a new series of webcams for users and IT managers seeking something below the $100 mark that still incorporates handy home office features, like a physical shutter and noise-cancelling microphone.

The Brio 300 and almost identically specced but enterprise-focused Brio 305 each support up to 1920×1080 resolution at 30 frames per second and claim 2 megapixels (MP). They also include a microphone with noise reduction and can automatically adjust brightness and contrast based on the room’s lighting by using hardware and Logitech’s Tune app.

Automatic lighting adjustments and background noise suppression have become popular features for vendors—be they of webcams, laptops, or monitors—to brag about since working from home became more prevalent during the COVID-19 pandemic. With $70 MSRPs, the Brio 300 and 305 are now the cheapest cameras in Logitech’s lineup that offer those features and support for 1080p or better resolution.

When doing a specs comparison, though, it wasn’t immediately clear why someone would pick the new Brio 300 or 305 over the 2019 Logitech C920s Pro, which the company currently lists with a $60 MSRP. It beats many of the new webcams’ specs, including field of view (78 degrees) and digital zoom (1.2x).

But one key differentiator is that, like Logitech’s $130 Brio 500, the Brio 300 and 305 have cables ending in USB-C instead of USB-A. As the world continues embracing and, in some cases, requiring USB-C, this is a notable inclusion that’s especially appealing to those whose laptops lack USB-A ports, such as MacBooks and a growing number of ultralight Windows devices. Logitech says the webcams are compatible with Windows 10, macOS 10.15 and later, and ChromeOS.

And while the C920s Pro has one more microphone than the new Brio cams, they lack noise cancellation.

According to Logitech’s announcement, the Brio 300 and 305 were also built with heightened focus on remote workers. Its press release cited a survey [PDF] examining 3,000 remote workers in the US, China, and Germany “equipped primarily with standard-issue computing devices” and found that those lacking webcams struggled with “poor lighting conditions, unflattering camera angles, and low-quality” laptop sound. With a clip-on mechanism that doesn’t look improved from 2019’s C920s Pro, the new Brio cameras don’t seem to address the unflattering angles thing more than similarly priced cameras. But the survey does help explain the cameras’ focus on things like noise cancelling and lack of premium features, like tripod support.

Like the business-focused versions of some of Logitech’s other webcams, (such as the C920s Pro’s business version, the C920e), the new Brio cameras can work with Logitech Sync. The software for managing video conferencing devices targets IT managers working with hybrid workforces. It includes features like the ability to remotely configure and update firmware and identify malfunctioning devices.

With speckled finishes and three color options, the new webcams have more personality than other rivals, with Logitech putting more consideration than usual into the style and tastes of your home office.

The Brio 300, like the C920s, ultimately features decently specced options for people seeking a quick but adequately equipped solution for video calls and don’t need one of the best webcams for things like recording or creative work. USB-C also lessens the chance of needing an adapter down the line, especially as some workers and users seek slimmer PC designs, which increasingly lack USB-A. 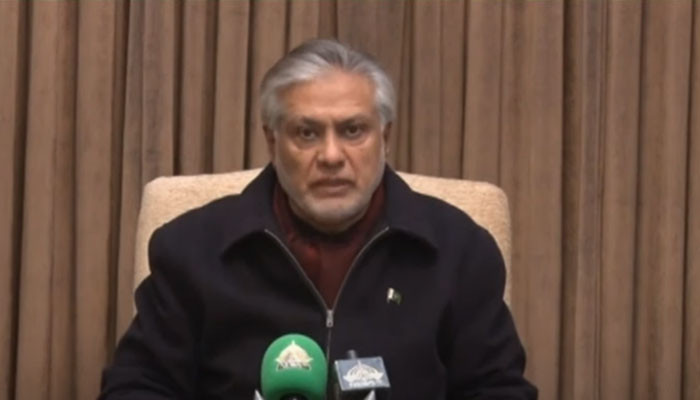 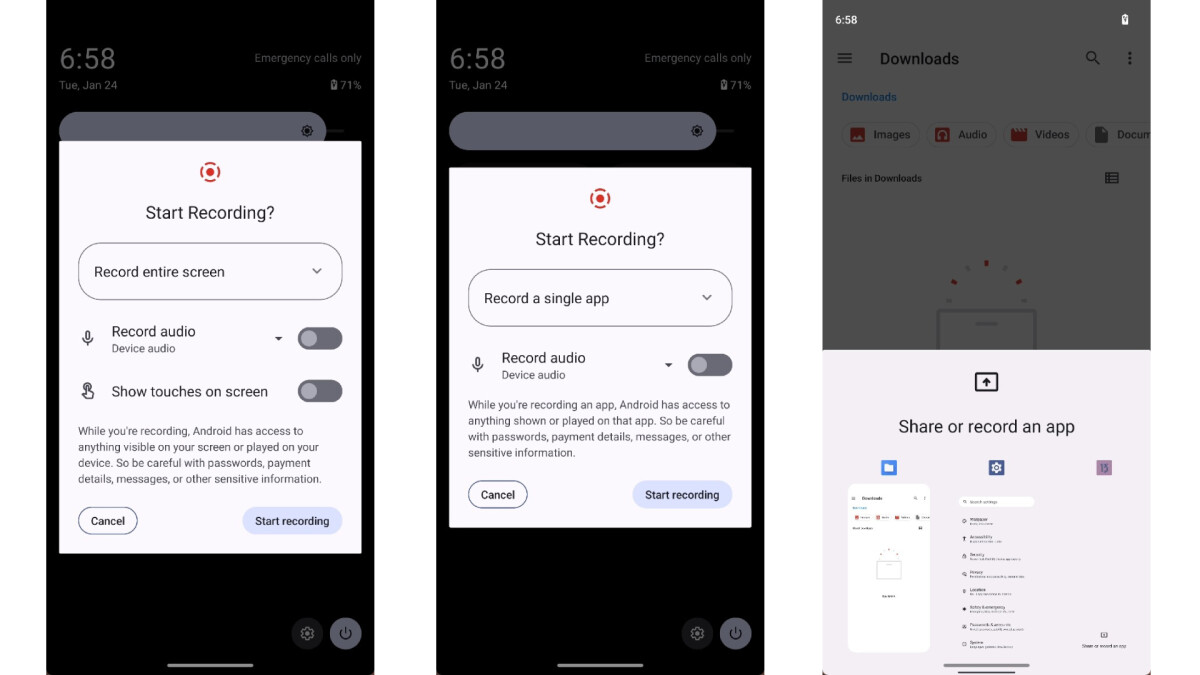