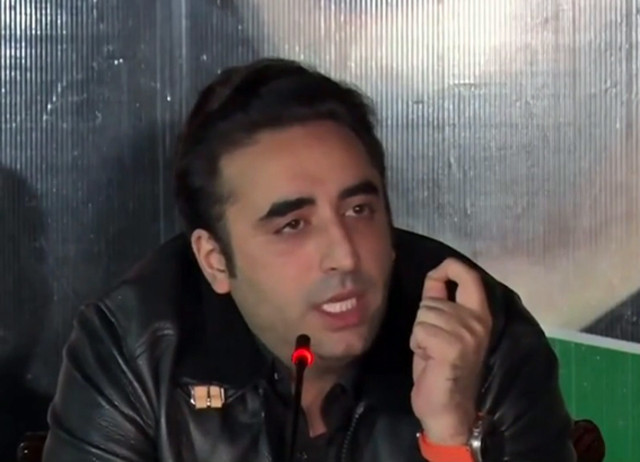 “Why did you choose Rawalpindi when your goal is real freedom? Khan sahib let this decision (appointment of COAS) happen. Let it happen this week,” he said while addressing a press conference in Islamabad.

Bilawal said that Imran Khan wanted to link his own politics with the appointment of the army chief. “He only thinks about himself but the entire country suffers from the consequences,” he added.

He said that Pakistan Peoples Party had made such conspiracies unsuccessful in the past and will do the same this time as well. “Khan sahib wants to stop institutions to play their democratic role. He wants to play undemocratic games but we will stop him,” he said.

Bilawal Bhutto Zardari said that the then opposition only used democratic means to oust the government of Imran Khan.