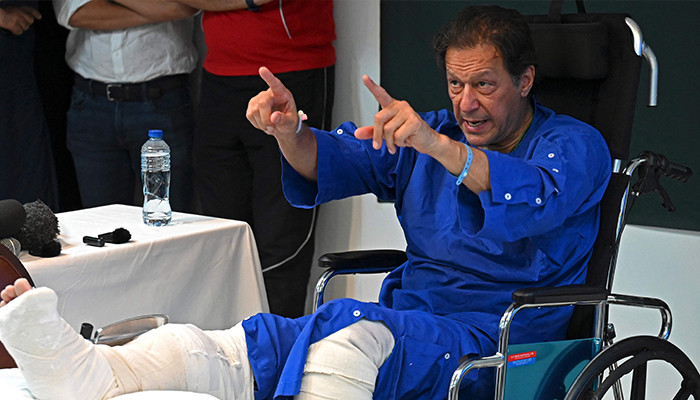 LAHORE: PTI Chairman Imran Khan said Monday that the party’s long march would only come to an end once the coalition government announces a date for the next elections.

The ex-prime minister, during a meeting with representatives of media bodies, said: “My long march will achieve its target no matter what the circumstances.”

Khan is currently recovering in Lahore from the bullet injuries that he sustained in the Wazirabad attempted assassination attack. He was discharged from the Shaukat Khanum Hospital a day earlier.

Khan said that no compromise can be made with coalition rulers, including PPP Co-chairman Asif Ali Zardari and PML-N supremo Nawaz Sharif.

In a change of plans, Khan said the march would resume on Wednesday (November 9) instead of Tuesday. The PTI chief did not give a reason for the delay.

He said the march would be led by PTI Secretary-General Asad Umar and the party’s vice chairman Shah Mehmood Qureshi.

The long march had come to a halt last week after the attack on Khan.

Not seeking conflict with army

The PTI chief — who has been critical of the armed forces since his ouster in April — said that the personnel of the army standing guard on the borders were like his “children”.

Khan said that going against the institution was not an option for the party.

The former prime minister has blamed three people, including a senior military official, for the Wazirabad attack and also called for his dismissal. However, the army has rejected the allegation and termed it “baseless”.

Earlier in the day, the PTI chairman wrote a letter to President Arif Alvi saying that the entire nation has been supporting his call for “Haqeeqi Azadi” ever since the PTI government was toppled.

PTI has been facing false allegations, harassment, baseless arrests and tactics like torture in detention, he wrote, adding that Interior Minister Rana Sanaullah repeatedly “threatens to kill me”.

He urged the president to arrange an investigation to determine who is responsible and to hold the culprits accountable. 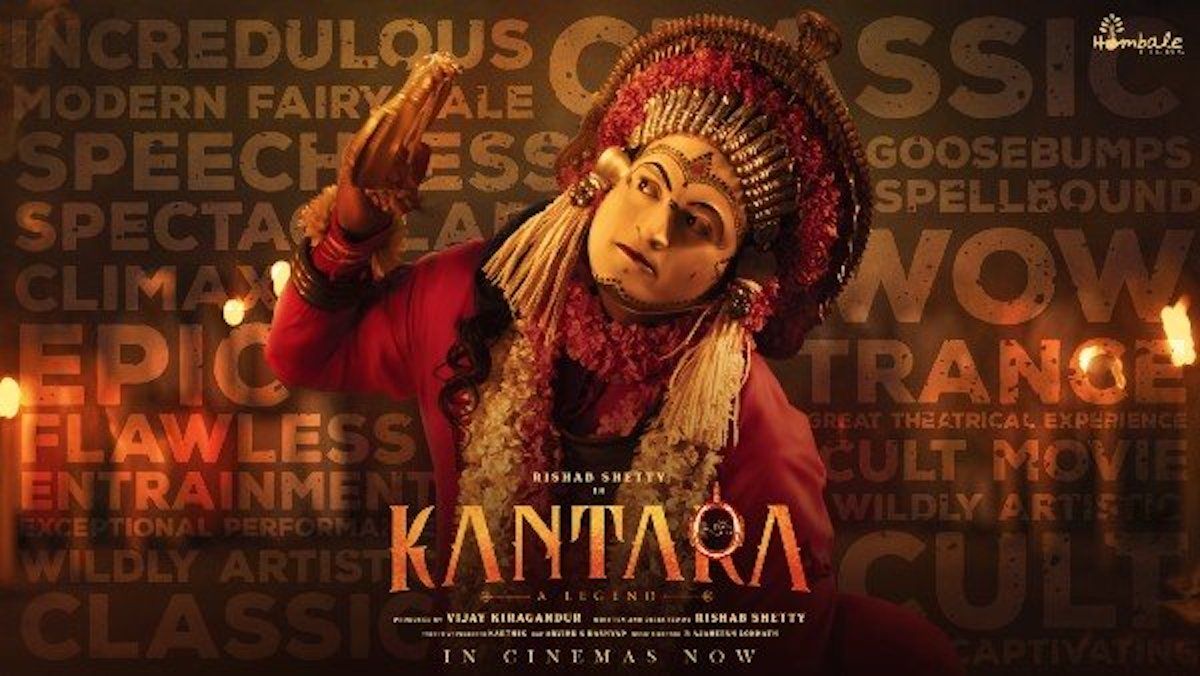