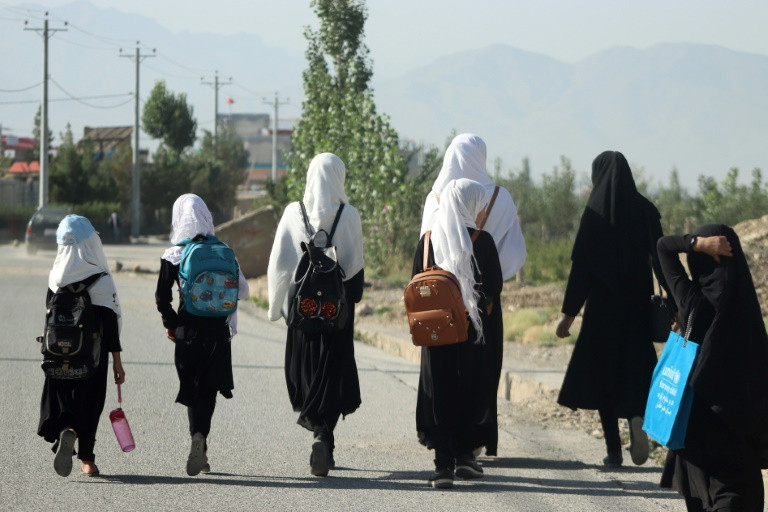 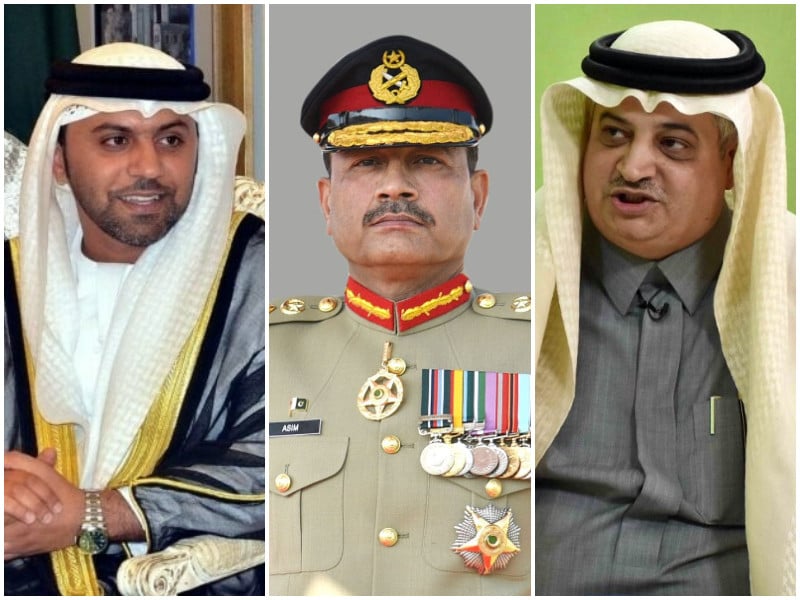 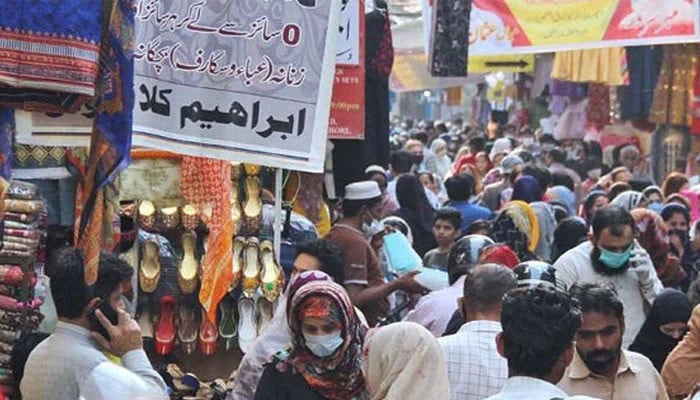 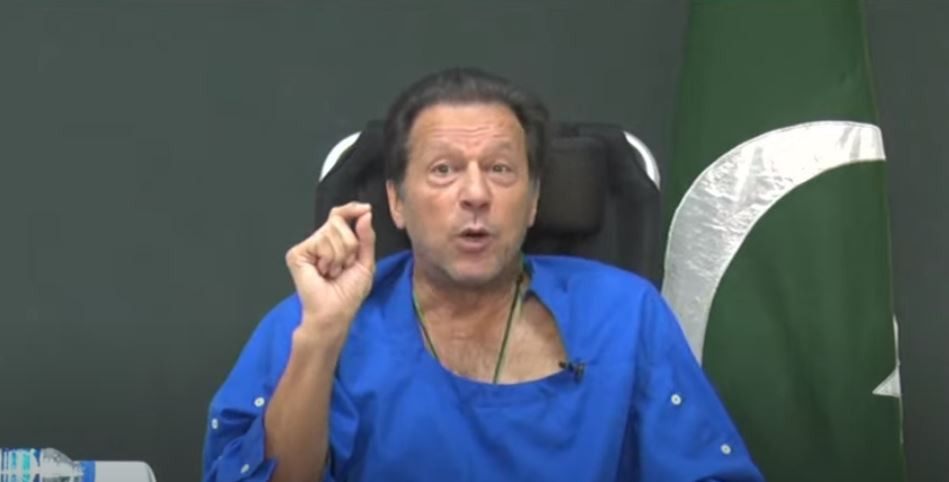 
Pakistan Tekreek-e-Insaf (PTI) Chairman Imran Khan said on Sunday that the party’s long march will resume from Tuesday from Punjab’s Wazirabad – the same point where he narrowly escaped an assassination attempt last Thursday.

While addressing a press conference from the Shaukat Khanum Hospital, Lahore, the PTI chief said that he will address the march every day and that in the next 10-14 days the rally will reach Rawalpindi from where he will lead the party’s ‘Haqeeqi Azadi’ march.

He urged everyone to come out and participate in the march.

The former premier said that he wants a transparent investigation into the Wazirabad incident but an FIR has not been registered yet.

“[The] FIR hasn’t been registered because they [the police] say we are ready to register a case against the PM and [interior minister] Rana Sanaullah but not Major General Faisal Raheem,” he claimed.

During the press conference, the PTI chief said that he has a few questions that he wants to be answered. “First, there are people in Pakistan that are above the law, does the Constitution allow this?”

Reiterating that three people were involved in his assassination bid, Imran demanded a transparent investigation and maintained that only a probe would determine “the truth”.

“It is my right to register an FIR against them,” he said, adding that how is it possible that a Punjab police under the provincial government “keep on giving excuses” and not registering a case.

It is pertinent to note that on Thursday, following the attack on Imran in Wazirabad, PTI General Secretary Asad Umar in a video statement had said that the party chief had named three suspects, who he believed were behind the gun attack on the long march.

The former minister said the PTI chief was certain that the men who had planned the attack were Prime Minister Shehbaz Sharif, Interior Minister Rana Sanaullah and Major General Faisal Naseer.

Referring to the DG ISPR’s statement made yesterday, Imran said that it was “shocking” that the military’s media wing spokesperson said that criticising a military official was akin to defaming the Pakistan Army.

“Mr DG ISPR, have you noticed what you are saying? Is there any logic to it? If so, then why is there a court martial?” he asked.

Imran claimed that an attack on him was a conspiracy conspired by the three men he had accused of being behind it. “It is my right to register a case. I am the ex-PM of the country,” he added.

“If I can’t register an FIR, how can any individual do it?” he said, adding that only the powerful in this country are above the law and “layman gets no justice”.

Earlier, PTI leader Fawad Chaudhry said in a tweet that the party chief will address a press conference today, adding that it is hoped that the former prime minister will be allowed to go home from the hospital by this evening. 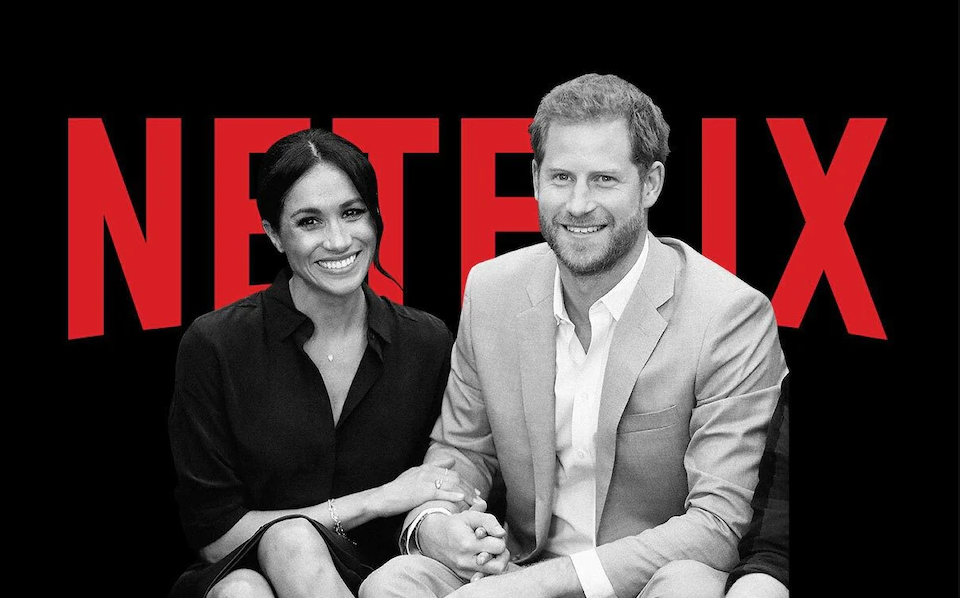