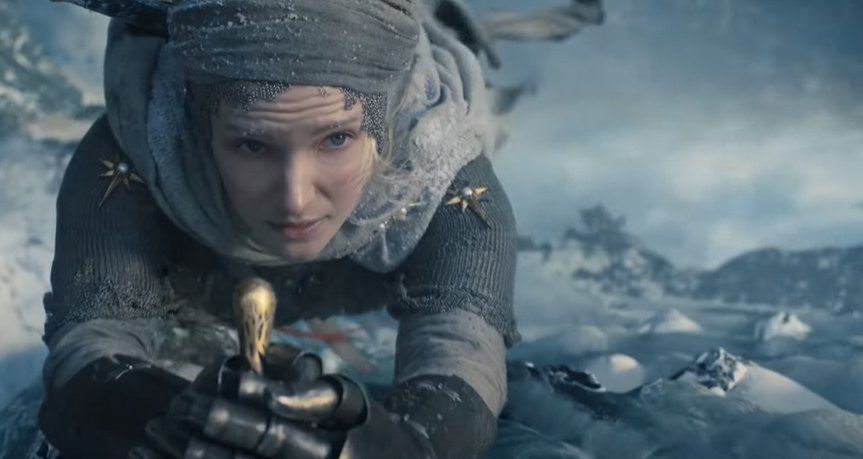 Fans of the epic fantasy series, The Lord Of The Rings, have been waiting with bated breath ever since Amazon Prime announced the prequel. A step closer to its release, the streaming platform debuted Rings of Power’s teaser trailer, showing off the big-budget fantastical tale set in Middle-earth’s second age.

Teasing the epic scale of the show, the brief one-minute-long video doesn’t give away much except highlighting the various characters, locations, and occasions, familiar to long time Tolkien-heads. However, set in the same universe as Peter Jackson’s original iconic trilogy, the trailer also unveiled a new legend while introducing new characters; Robert Aramayo as Beldor, Markella Kavenagh as Tyra, Morfydd Clark as Galadriel and Joseph Mawle as Oren.

Fuelling imaginations and building curiosity, a character in the trailer asks, “Haven’t you ever wondered what else is out there?”

Heavy on spectacle, the teaser begins with Galadriel scaling snowy mountains with just a dagger to riding into an epic battle with golden armour-clad elves. The clips also showcase glimpses of Harfoot, early Hobbits that have yet to establish the Shire. “Before the king, before the fellowship, before the ring, a new legend begins this fall,” the teaser stated.

An insight into the storyline was recently revealed when the streaming platform shared the posters featuring the cast that the series will be mainly focused on Galadriel. The trailer also follows her mainly as she is presumably one of the only characters who senses the rising evil of Sauron and must rally the denizens of the world to rise up against him. 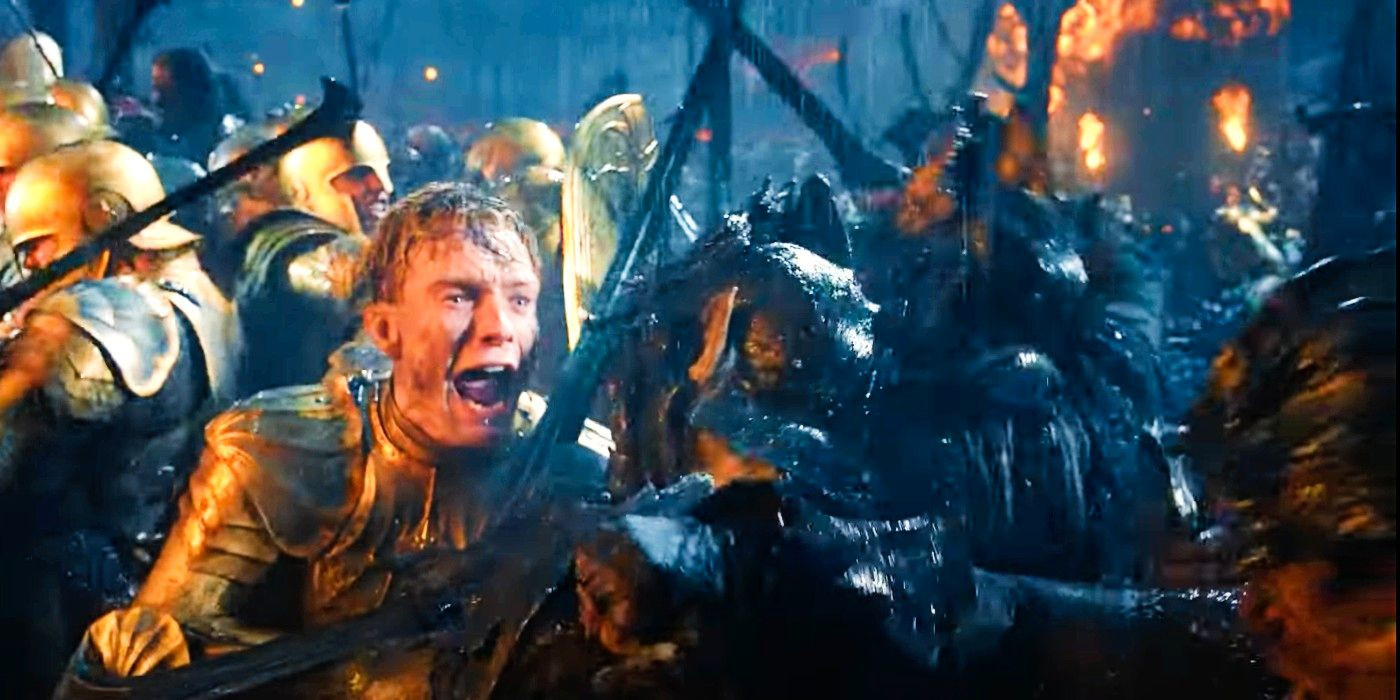 Unlike previous films, The Power of Rings adaptation will feature the presence of multiple rings. Explaining why rings will be abundant, the creators of the film, JD Payne and Patrick McKay shared, “This is a title that we imagine could live on the spine of a book next to J R R Tolkien’s other classics. The Rings of Power unites all the major stories of Middle-earth’s Second Age: the forging of the rings, the rise of the Dark Lord Sauron, the epic tale of Númenor, and the Last Alliance of Elves and Men. Until now, audiences have only seen on-screen the story of the One Ring – but before there was one, there were many… and we’re excited to share the epic story of them all.”

There is only so much to navigate through in the minute-long clip, but with a premiere date set for September 2, new and old Tolkien fans have a lot to look forward to as they walk themselves into Tolkien’s backlog world.

Piers Morgan reveals his message he sent to Cristiano Ronaldo