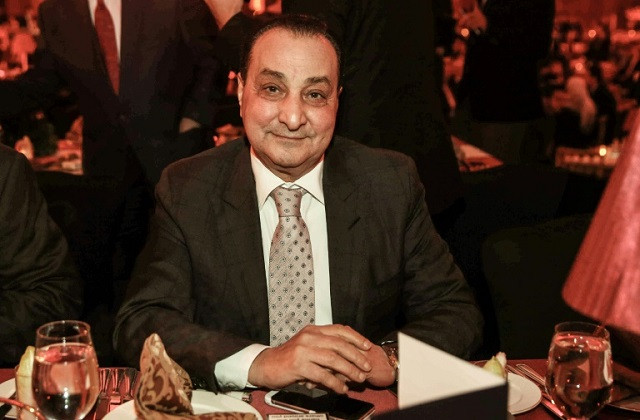 An Egyptian businessman was charged on Saturday with “human trafficking” and “sexual assault” a month after he was arrested over accusations that he abused seven girls in an orphanage he founded.

Media and real estate tycoon Mohamed el-Amin was arrested on January 8 and held in custody pending investigations into accusations that he “sexually assaulted children using force”. He now faces up to 25 years in prison if found guilty.

The case came to public attention after a Facebook page accused the owner of the Al-Mustaqbal group — formerly the owner of the CBC television network before it was sold in 2018 — of sexually assaulting young girls.

A judiciary source told AFP Saturday that “witnesses confirmed the testimonies of the victims” during the investigation, referring to girls at an orphanage opened by Amin in Beni Suef, about 100 kilometres (60 miles) south of Cairo.

The source said images were found on the businessman’s phone, adding that recordings were produced of the orphans recounting the alleged assault.

The accusations were referred to the prosecutor’s office on December 10 by the government-affiliated National Council for Childhood and Motherhood.

The prosecution said the victims accused Amin of regularly assaulting them “without their consent”.

“He abused his power against the orphan girls, whom he sexually assaulted and threatened to expel if they reported him,” it said.

The prosecution added that Amin allegedly took some of the victims to his villa on the North Coast, where he assaulted them and “asked them to engage in immoral acts”.

Uzbek president arrives in Islamabad for two-day trip on Thursday