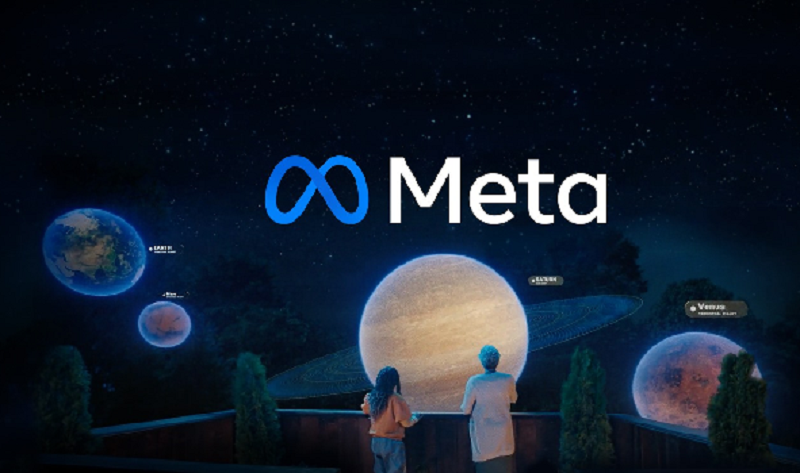 Facebook’s parent Meta Platforms said on Friday it is launching a tool for people using its virtual reality social platforms to maintain personal space boundaries, as concerns have mounted about user safety and sexual harassment in the metaverse.

Its new “personal boundary” tool will make users feel like they have nearly four feet (1.2 meters) between their virtual avatar and others when they access the immersive Horizon Worlds and Horizon Venues apps through VR headsets.

The company said in a blog post that this new default setting would make it easier to avoid unwanted interactions. The change comes as users of VR platforms including Horizon Worlds have raised alarms about virtual groping and other abusive behavior.

Facebook Inc changed its name to Meta, and has invested heavily in virtual and augmented reality to reflect its new bet on the metaverse, a futuristic idea of a network of virtual environments accessed via different devices where users can work, socialize and play.

Horizon Worlds, an expansive VR social platform, and Horizon Venues, which is focused on virtual events, are early iterations of metaverse-like spaces.

Shares of Meta, which is pouring billions of dollars into its metaverse ambitions, plummeted 26% on Thursday in the biggest single-day slide in market value for a US company, after the social media giant issued a dismal forecast, blaming Apple Inc’s privacy changes and increased competition.

The company has long been under scrutiny from global lawmakers and regulators over its handling of problematic content and abuses on its existing social media platforms such as Facebook and Instagram.

Meta said the new tool built on its current “hand harassment measures,” where an avatar’s hands would disappear if they invaded someone’s personal space. It also currently has a “Safe Zone” feature where people can activate a bubble around their avatar if they feel threatened.

“It’s an important step, and there’s still much more work to be done. We’ll continue to test and explore new ways to help people feel comfortable in VR,” said Sharma.

He said in the future, Meta would look at the possibility of adding in controls like letting people change the size of their personal boundary.

For now, the company noted users will have to “extend their arms to be able to high-five or fist bump other people’s avatars.”