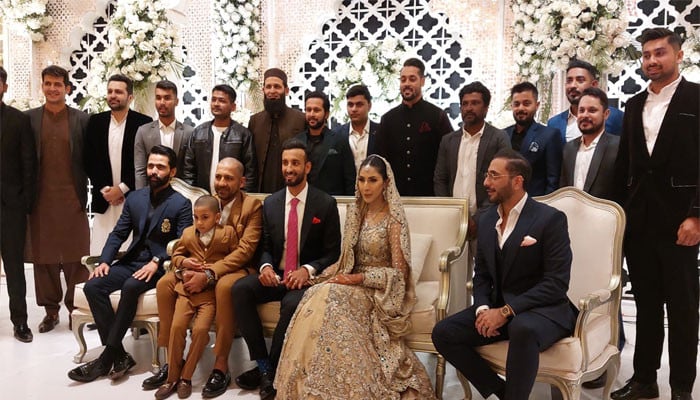 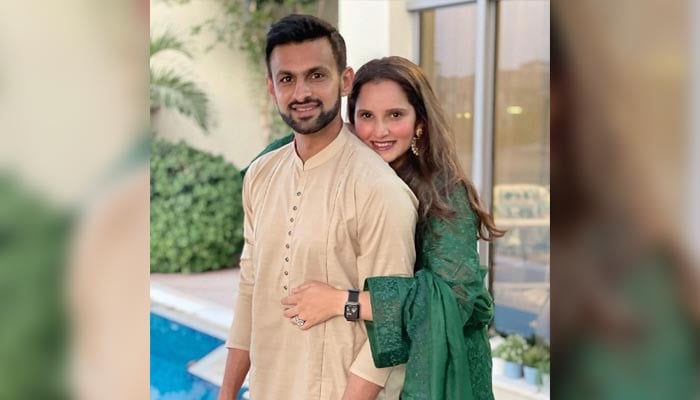 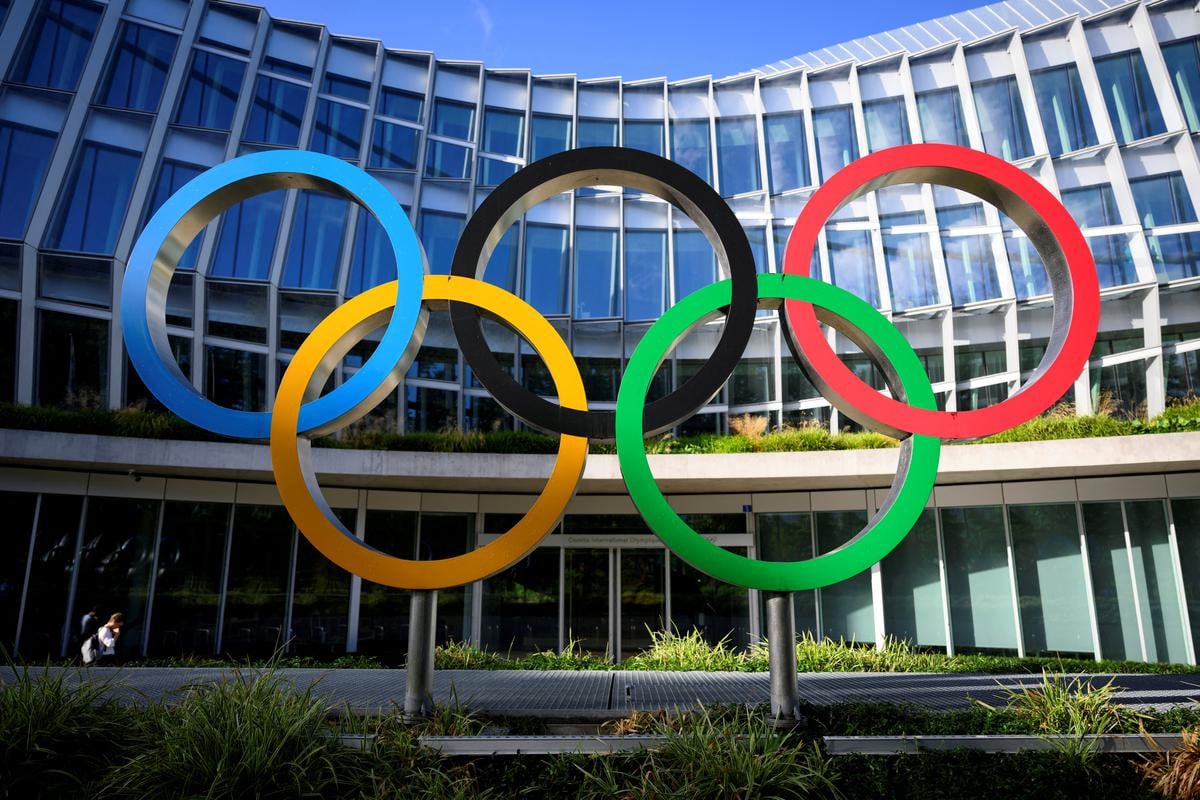 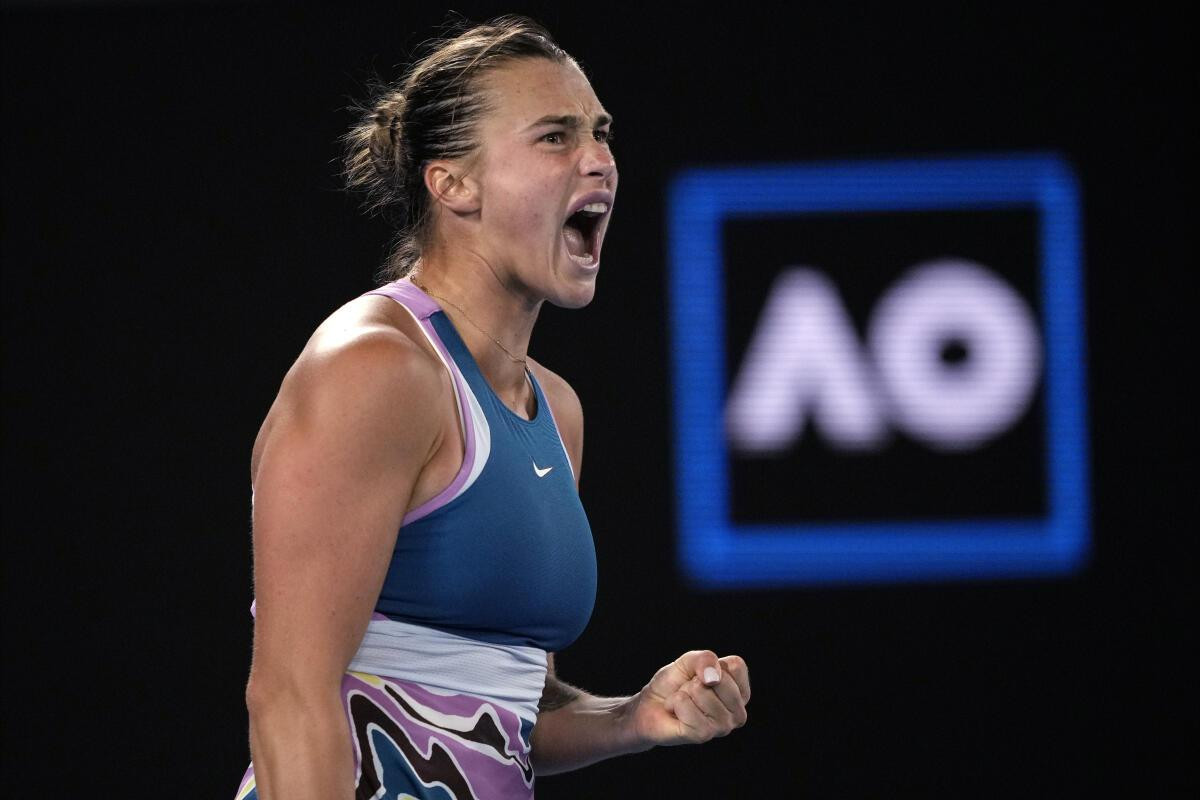 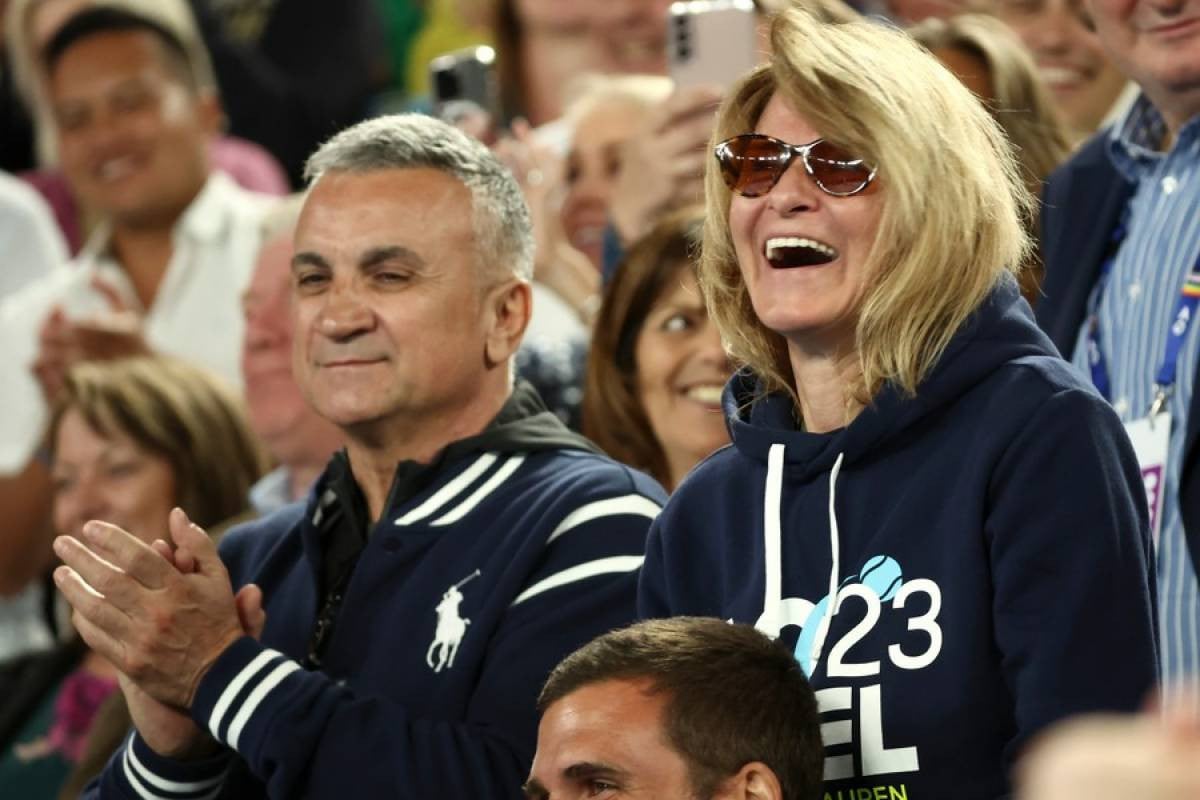 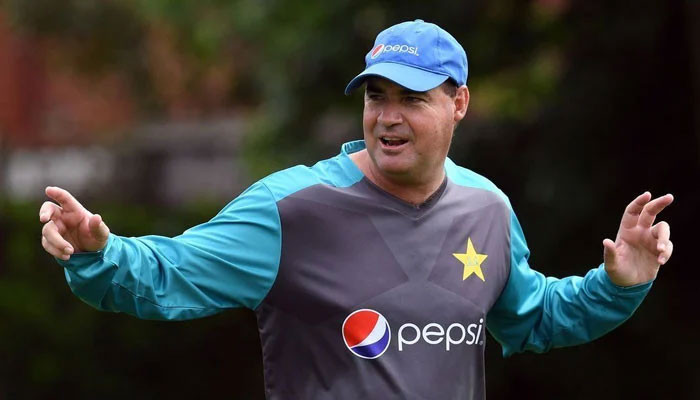 The cricket great has coached the Men in Green for almost three years and is currently on a three-year contract with the English county Derbyshire. Sources said that Arthur would be able to respond to the PCB after speaking to the county club.

Najam Sethi, the newly-appointed chairman of the PCB’s management committee, had hinted at hiring a foreign coach for the team as the contracts of Saqlain Mushtaq and Shaun Tait, Pakistan’s current head and bowling coach, expire on February 9.

Arthur, who is expected to land in Pakistan in a few weeks, had earlier coached the national team between 2016 and 2019, during which Pakistan also won the Champions Trophy.

The Pakistani cricket team has recently been struggling with defeats, bad performances and injuries.

Pakistan twice returned from the brink of defeat to force a 0-0 draw in the two-test series against New Zealand, which followed a 3-0 whitewash at the hands of England in December last year.

They have now gone eight tests at home without a win, which put paid to their hopes of making the World Test Championship final. Their bowling unit particularly suffered.

Pace spearhead Shaheen Afridi remains sidelined with a knee injury, while fellow quick Haris Rauf and Naseem Shah missed the bulk of the series against England with niggles.

The pitches used for the series against England and New Zealand also drew flak for being too batter-friendly.

Following the sacking of Ramiz Raja as PCB chairman last year, Sethi, who is heading a panel governing the PCB’s affairs till a chairman is elected, announced that the cricket regime headed by Raja was no more.

He also restored the 2014 PCB constitution and vowed that the PCB management committee would work tirelessly to revive first-class cricket in Pakistan while employing “thousands of cricketers” and ending a “famine” in cricket. 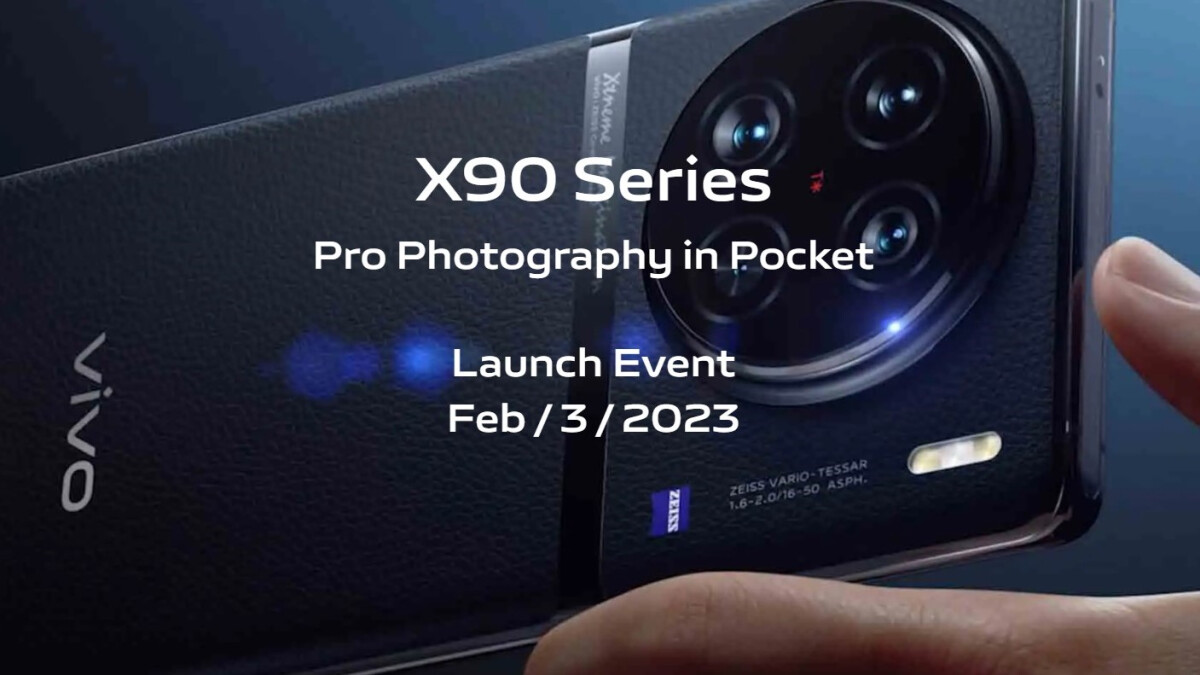 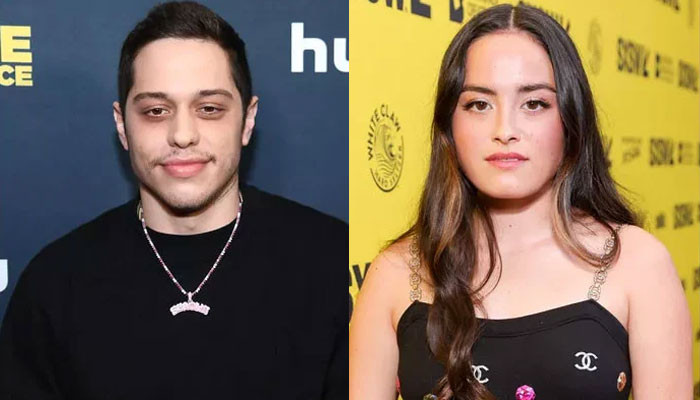