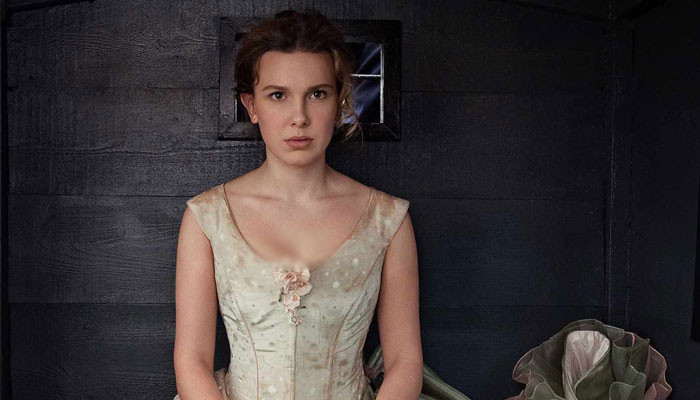 Millie Bobby Brown shared that she is afraid to return shooting for Stranger Things after having worked on Enola Holmes.

The Stranger Things actress opened up about her “deep-rooted fear” in a Q&A at the sequel’s New York City premiere this week.

In the breakout Netflix movie series, Brown plays the titular character who often breaks the fourth wall and talks to the audience. The actress, 18, said that it feels like “vlogging on YouTube all day long,” according to Today.

Stranger Things will be returning for its fifth and final season. The creators of the show, brothers Matt and Ross Duffer, previously said that the wait for season 5 “should be quite a bit shorter” after the COVID-19 pandemic delayed season 4, giving them plenty of time to outline the concluding episode, via People Magazine.

“I’m sure we will do a time jump,” said Ross of the upcoming season in an interview with TVLine. “Ideally, we’d have shot [seasons 4 and 5] back-to-back, but there was just no feasible way to do that. So, these are all discussions we’re going to have with our writers when we start the room up.”

The sequel to Netflix’s Enola Holmes was released on November 4, 2022. Of the movie, Brown explained to People that her character will be taking on a case “that is actually quite intriguing. It’s got a lot of twists and turns.” 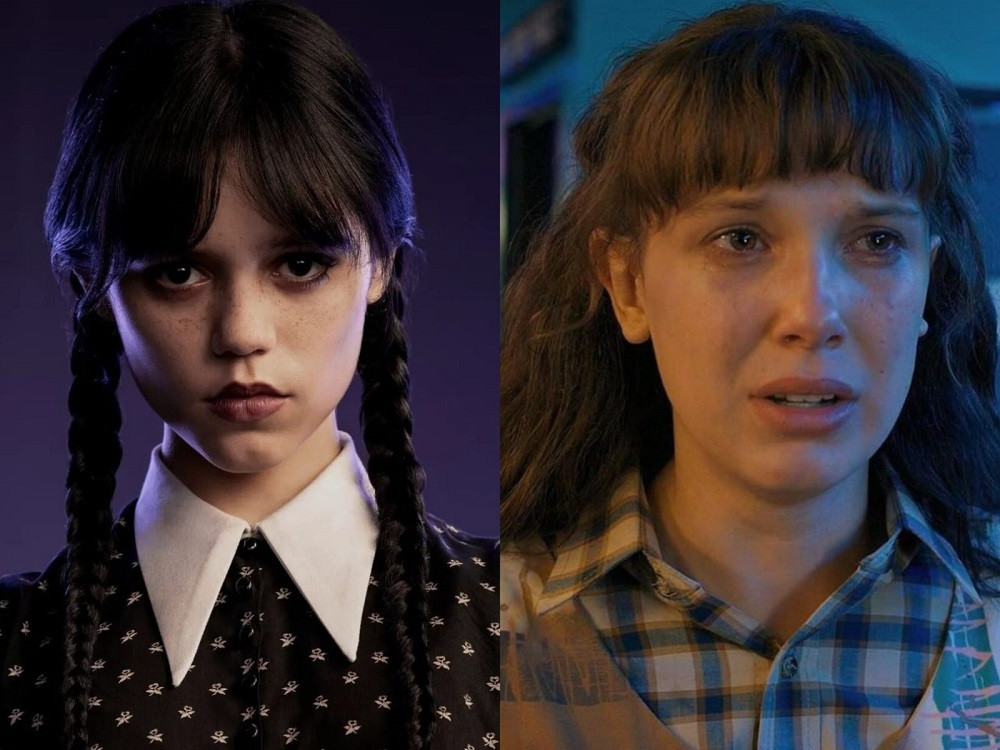 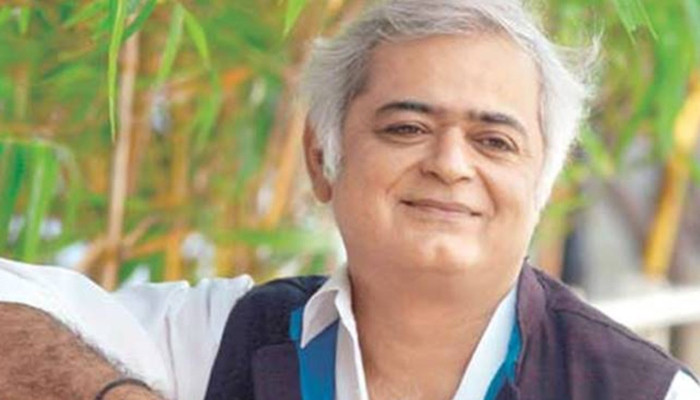