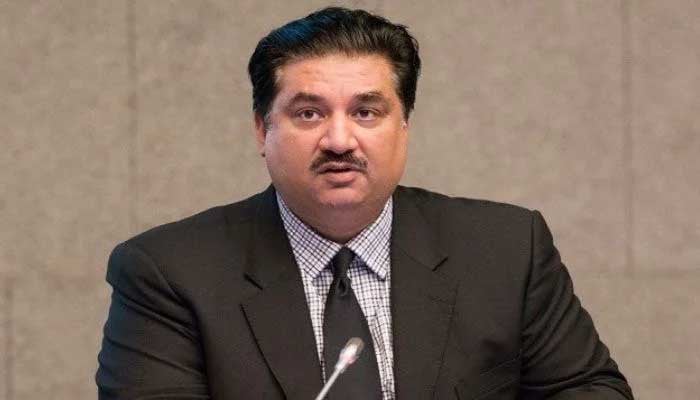 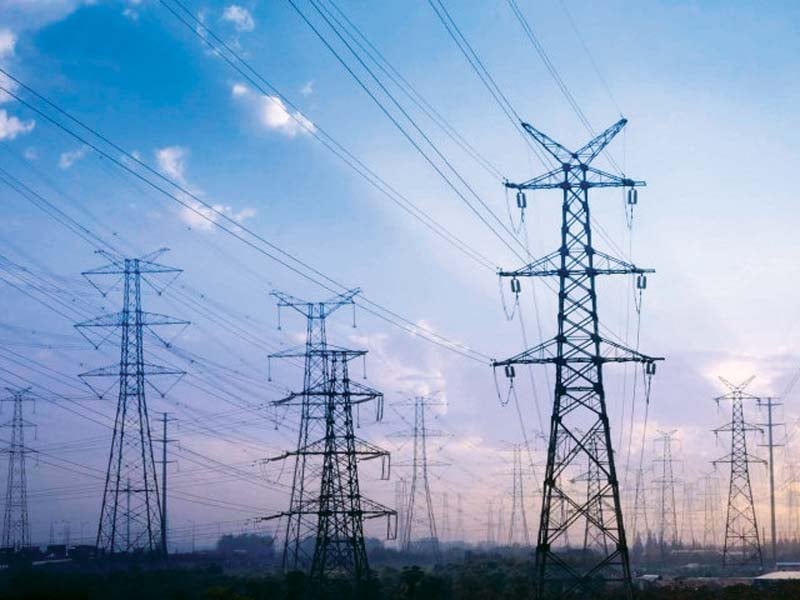 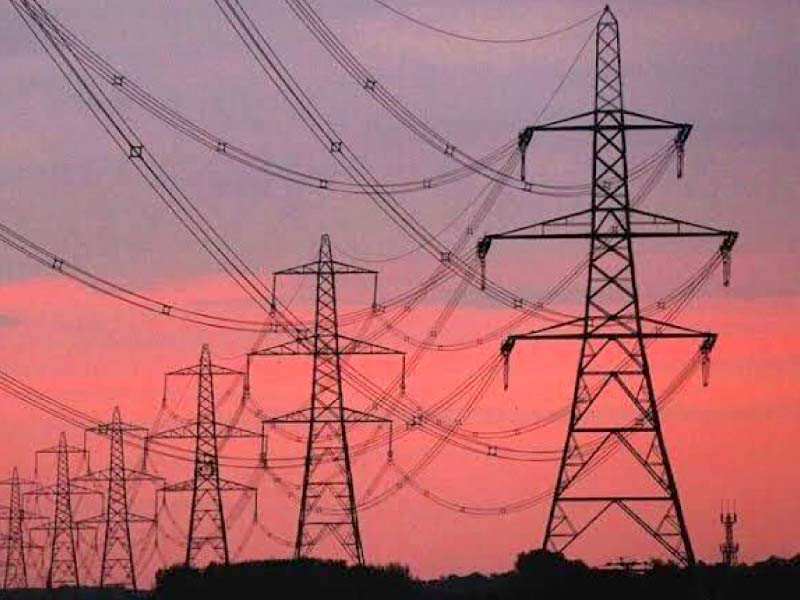 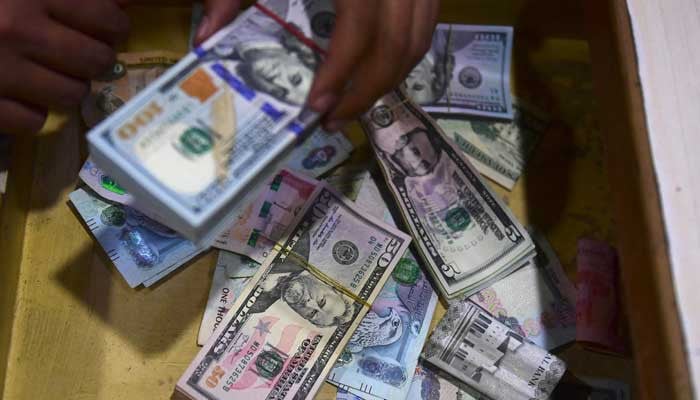 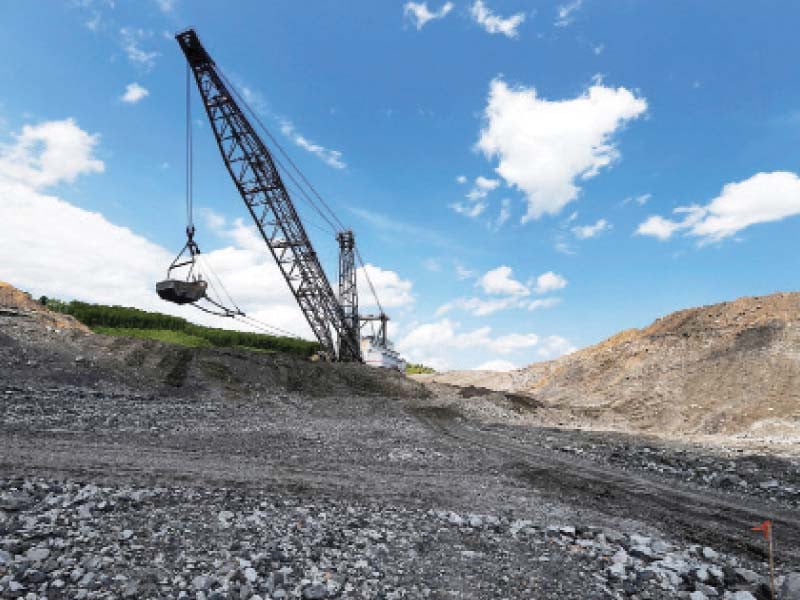 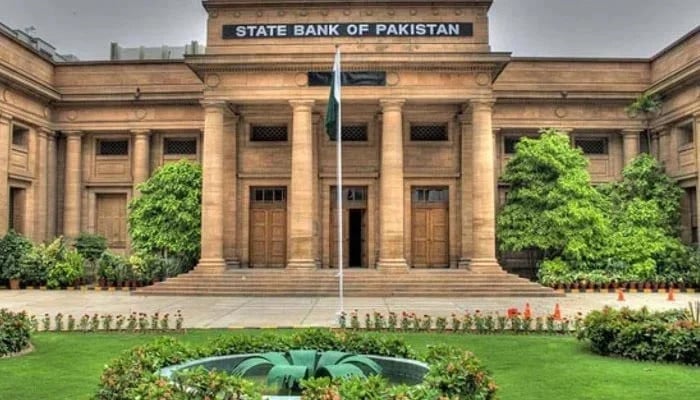 The State Bank of Pakistan (SBP) is scheduled to meet today (January 23) to assess developments on the economic front and announce its monetary policy for the next seven weeks.

Conflicting movements in economic indicators suggest the worst is not yet over, but the market has developed a consensus that the central bank would raise the policy rate to counter the surging inflation, however, they are not sure about the size.

The State Bank is expected to raise the policy rate in its first Monetary Policy Committee meeting of 2023, due to the ongoing economic turmoil, depleting reserves and a weakening currency.

New SBP Governor Jamal Ahmad would announce the interest rate in his maiden monetary policy press conference after assuming the charge in August.

In November last year, the central bank raised the interest rate by 100 basis points (bps) to 16% — the highest since 1999 — taking the cumulative raise to 900bps since September 2021.

Among the remaining participants, 2% expect a hike of more than 200bps, 5% anticipate a 50bps increase whereas 18% are eyeing no change and only 2% expect a rate cut.

Challenges continue to mount on the external front as SBP’s foreign exchange reserves dropped to $4.56 billion due to huge debt refunds and a downshift in inflows.

Topline Research said, “we think that the policy rate will increase by 100bps however if the inflation rate does not fall and external issues persist, further rate hikes cannot be ruled out.”

Meanwhile, last month, the rural core inflation increased to 19% as compared to 18.5% in November.

The SBP’s decision is being watched closely as Pakistan tries to convince the International Monetary Fund (IMF) to complete the ninth review — pending since September 2022 — of the stalled bailout package. The government has reportedly agreed to take some tough economic decisions including gas, power tariff hikes, and devaluation of the local currency to lure the Washington-based lender. 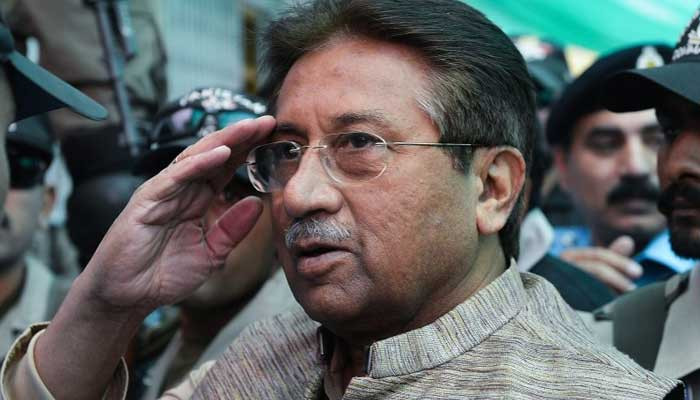