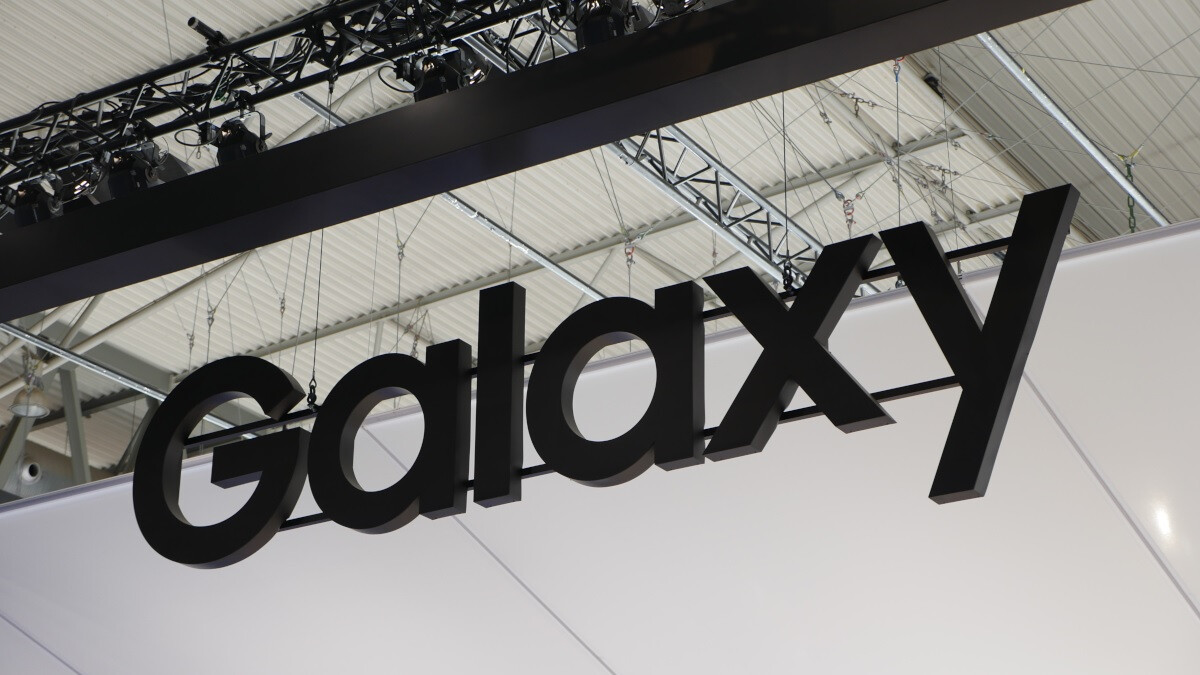 January 8, 2023 0 5 min 1 mth
Share
Reliable Twitter tipster Ice Universe (@UniverseIce) disseminated an interesting tweet on Sunday morning. He wrote, “TM Roh will reveal the latest information on the ‘Galaxy dedicated chip’ at the Galaxy S23 launch event.” Well, that certainly sounds like some interesting news to look forward to hearing on February 1st. Samsung Estonia, as we told you on Saturday, accidentally confirmed that the next Samsung Unpacked event will indeed take place on February 1st.
Pre-orders will start on Groundhog Day the very next day and the Galaxy S23 series could be released on February 9th. But let’s not digress. The main point of Ice Universe’s tweet is that Mr. Roh, who is President and Head of Mobile eXperience Business at Samsung Electronics, will reveal more information about this exclusive and dedicated chip that Samsung has designed (and we assume will manufacture itself via Samsung Foundry) for its Galaxy mobile devices.

Back in early April, TM Roh said that Samsung would create a chip to be used on Galaxy smartphones only. This was followed a month later by a tweet from Ice Universe that read, “Samsung plans a processor dedicated to Galaxy phones to be used in the Galaxy S25 series in 2025.”

For years, and with one exception (which we will was nostalgic about later), the flagship Galaxy S series was powered by Exynos chipsets in most regions of the world except for China and North America. In those markets, Qualcomm’s Snapdragon SoCs were used. For the Galaxy S23 series, the rumor mill says that all units will have an overclocked Snapdragon 8 Gen 2 chipset under the hood. The reason? Samsung and its customers have lost faith in the Exynos branded silicon.

The special overclocked Snapdragon 8 Gen 2 variant, with a high-performance X-3 core clocked at 3.32GHz, will be produced by Samsung Foundry. The regular version of the Snapdragon 8 Gen 2 will have an X-3 core clocked at 3.2 GHz and will be produced by TSMC.
At this stage, it isn’t clear what Samsung has in mind as far as this dedicated Galaxy chip is concerned. It could decide to design the chip to run certain features for future Galaxy handsets similar to the AI capabilities for the Pixel 6 and Pixel 7 lines that were built into the Google Tensor chips. Or Samsung might just want to try and catch up with Apple’s A-series chipsets that it designs and has produced for the iPhone by TSMC.

Certainly Samsung does have an advantage here in that it owns its own foundry which is one of only two in the world capable of producing cutting-edge 3nm chips. TSMC is the other and Apple makes up 25% of the Taiwan-based foundry’s business. The point is that with its own foundry in its back pocket, there is no reason why Samsung can’t design a better chip than the Exynos application processors (AP) that it had been making and produce it itself.

Samsung is taking its time and the early reports say that this chip won’t be ready for use until 2025. This gives the company plenty of time to design something that Samsung hopes will take the Galaxy line to another level.

We hope to hear more about the specs of the chip, and we would like Samsung to reveal the capabilities it is looking to add to Galaxy smartphones when it debuts the chip on the Galaxy S25 series in 2025. 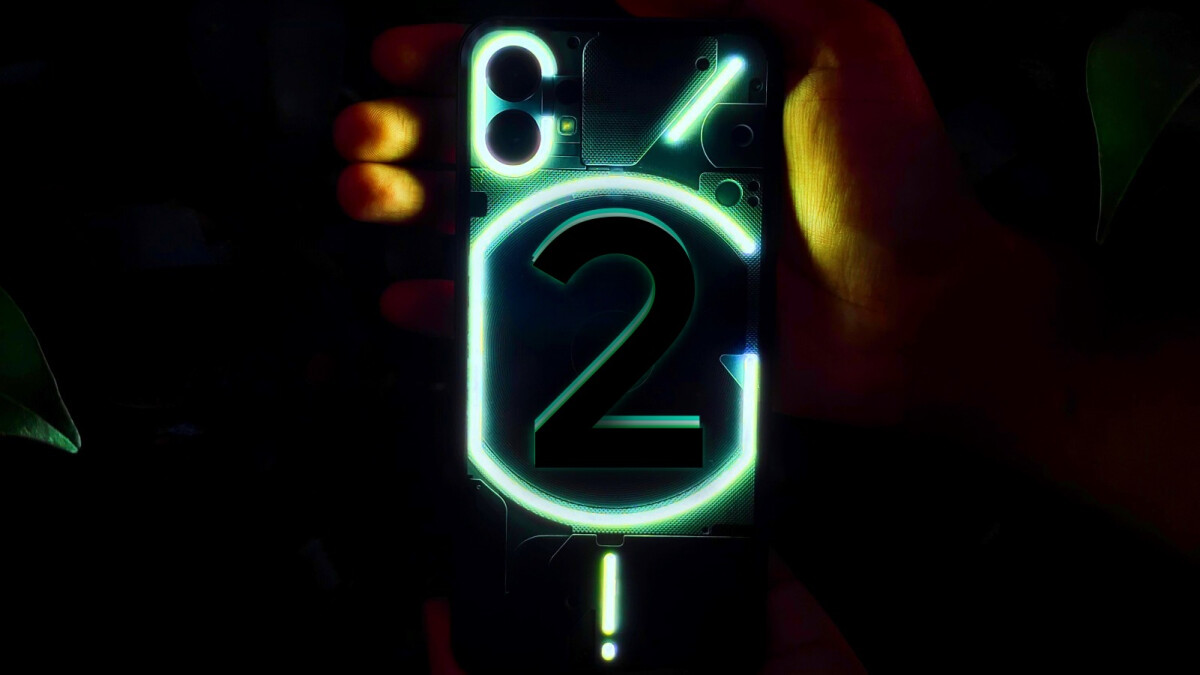