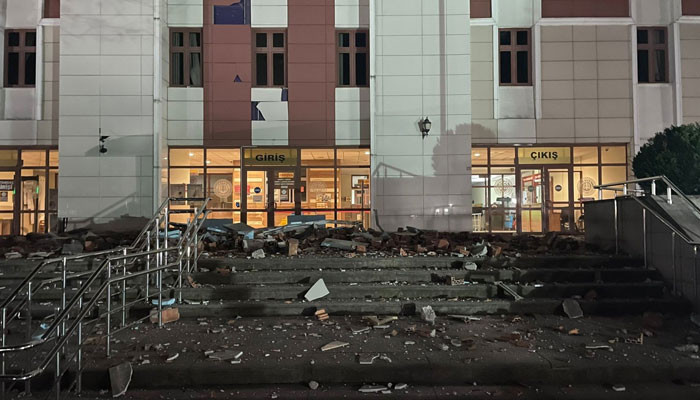 The shallow tremor struck about 170 kilometres (105 miles) east of Istanbul, the country’s largest city, according to the US Geological Survey.

Interior Minister Suleyman Soylu posted on Twitter that there was no information on loss of life.

Health Minister Fahrettin Koca tweeted that 22 people were injured — including one who was seriously hurt after jumping from a building out of panic.

Turkish authorities said the quake’s epicentre was in Duzce province’s Golyaka district, though it was also strongly felt in Istanbul.

Initial images showed people covered in blankets outside their homes during the early morning.

Turkey’s disaster agency, the AFAD, said there were controlled blackouts in the Duzce region, warning residents not to panic.

Turkey is situated in one of the world’s most active earthquake zones.

In November that year, a powerful 7.0 magnitude quake hit the Aegean Sea, killing 114 people and wounding more than 1,000. 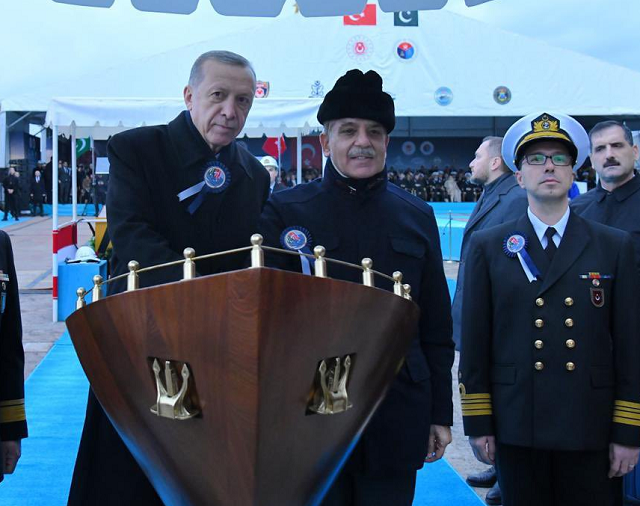