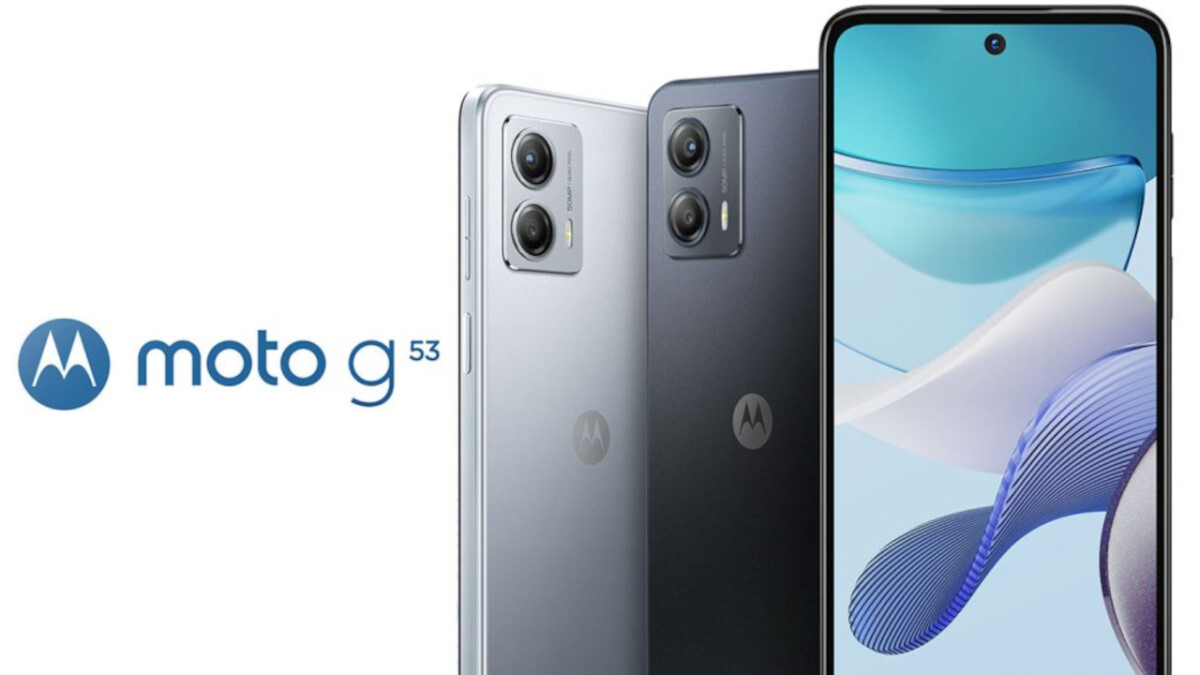 January 24, 2023 0 3 min 2 weeks
Share
Introduced in China a little less than a month ago, the Moto G53 5G was bound to go global at some point this year. Thankfully, it’s going to be sooner rather than later. One of the cheapest 5G smartphones made by Motorola, the Moto G53 sells in China for the equivalent of €150, but we hope the company will be able to keep the price under €200 when the phone launches in Europe.As per MySmartPrice’s report, the Moto G53 5G, alongside other Motorola handsets like Moto G13, Moto G23 and Moto G73 5G, have been spotted across various certification sites. The Moto G53 5G got a few live pictures leaked as well, which gives us a first look at the phone’s box contents. As seen in these pictures, the retail box includes a USB Type-C charging cable, a charging adapter, a SIM ejector tool, and phone.The one thing that these pictures don’t tell us is whether or not the global version will have similar specs as the Chinese one. But assuming it does, we can expect a pretty decent affordable 5G smartphone. The Moto G53 5G will be powered by a Qualcomm Snapdragon 480+ processor, paired with 8GB RAM and 128GB internal memory.

The phone sports a large 6.5-inch LCD display with HD+ resolution and 120Hz refresh rate, a fingerprint scanner positioned under the power key, as well as a massive 5,000 mAh battery with 10W “fast” charging.

It’s probably safe to say that the global version of Moto G53 5G will ship with Android 13 right out of the box, but we’ll only know for sure when Motorola actually launches it on the market. Multiple versions of Moto G53 5G might be available globally, so a 4/128GB model might hit the shelves alongside the standard 8/128GB variant. We’ll let you know when it’s available to purchase, so stay tuned. 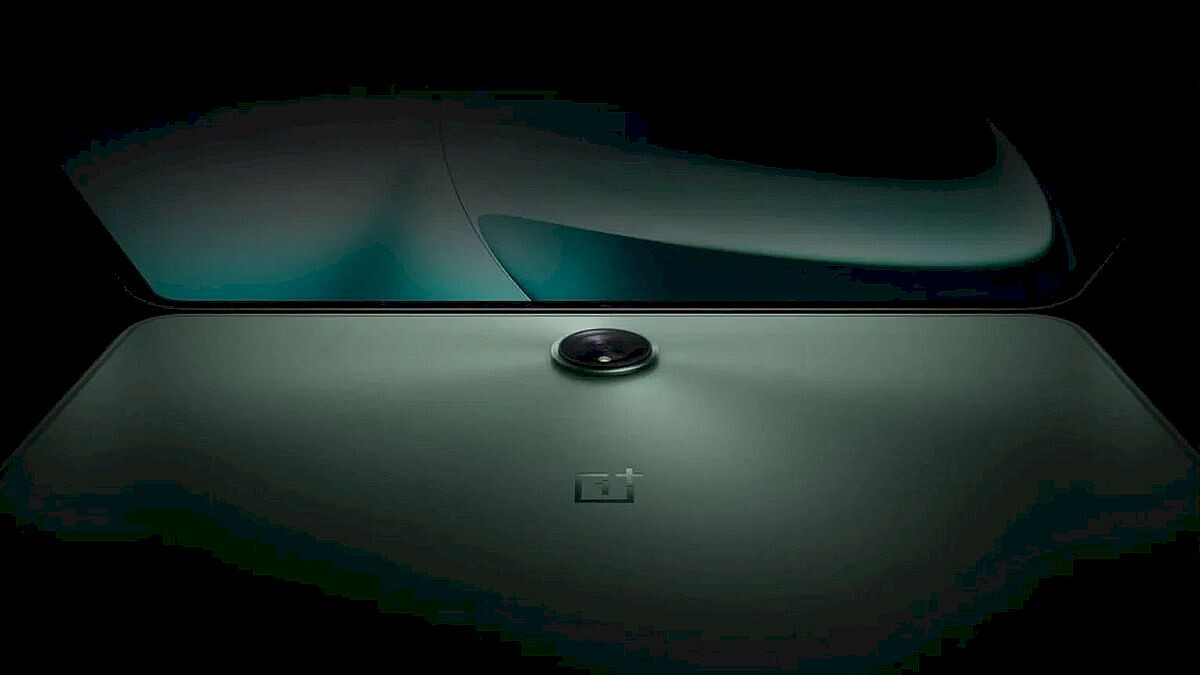