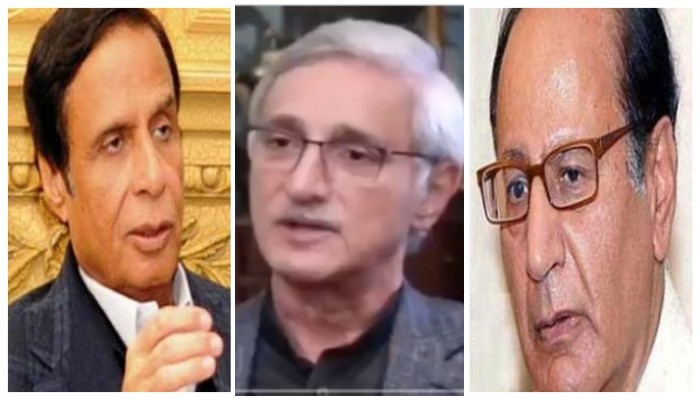 LAHORE: PTI’s disgruntled Jahangir Khan Tareen group will soon call an official meeting of its members as the preliminary round of contacts within the group has completed, Geo News reported citing sources.

Sources within the Tareen’s group said after meetings with the PML-N leaders, efforts to develop connections between the disgruntled PTI group and PML-Q leaders are underway.

Some “mutual friends” are trying to bring the two groups closer and the Tareen group will launch its political activities in full spirit from next week, the sources said.

Sources revealed that the Tareen group will not steer clear of the political scenario. Instead, it will play its full role in national politics and it has already started informal meetings.

Meanwhile,  a meeting of the Leader of the Opposition in the National Assembly Shahbaz Sharif and the Chaudhrys of Gujrat is expected in the coming days as the contacts between the Opposition parties and ruling PTI’s allies deepen.

Sources privy to the matter said that Shahbaz, who is also the PML-N president, is expected to visit the residence of PML-Q leaders this Sunday.

They said that the leaders would exchange views on the current political situation of the country and finalise the programme to launch an anti-government movement.

Later, the Opposition leaders will attend a PDM meeting virtually.

It is pertinent to mention here that Shahbaz has reportedly made contact with Tareen and talks between the two leaders have been going on for several days.

Moreover, Shahbaz also held had a meeting with the PTI government’s ally, MQM-P on Tuesday, with the PML-N leader claiming that Prime Minister Imran Khan has turned a “blind eye” to Karachi’s problems.