Read this week: To Paradise

Each part of this novel could be its own solo novel. Every story is reflective of the current issues plaguing the world today. Although set in the US, To Paradise is an orchestra of experiences and emotions that pulls everyone’s desires and turn them into disappointment when Paradise can’t be attained. Being over 700 pages long, this is a novel that requires your time, but a benefit of long reads is that the relationship between the reader and the characters become ever more apparent. This novel is something that makes you carry those emotions and desires from each protagonist, begging the question: what is your paradise? 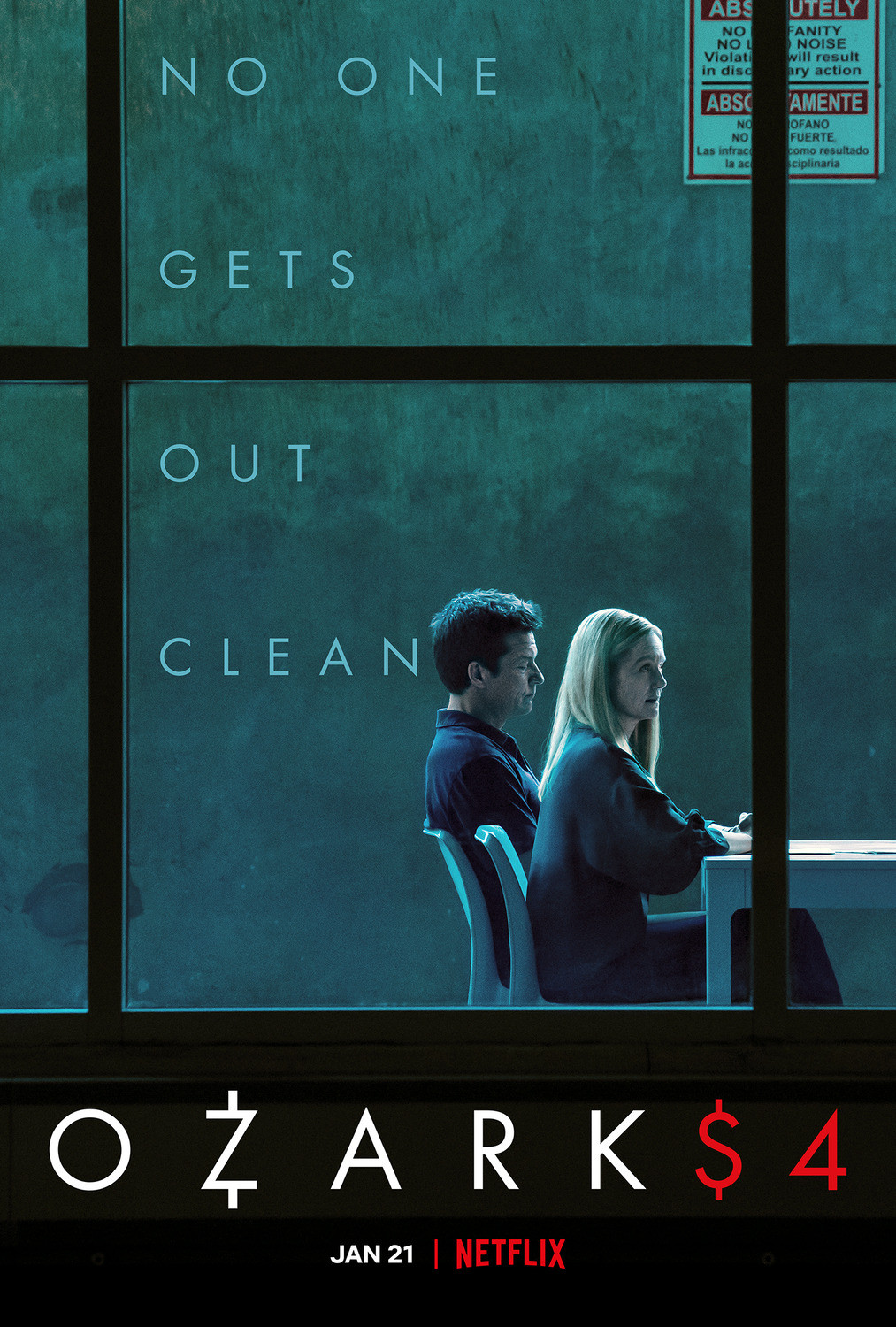 The Final Season. Ozark has given a crime drama has constantly been compared to other notable shows such as Breaking Bad. However, as the seasons went by, the show is now something that can be considered as a standalone. This show has proved itself to be something more than an eclectic show, rather it adds itself to the stellar list of one of the best crime shows to watch. Season 4 is no disappointment, and it is split up into two parts, and Netflix plans to make this the last season. So, get you binge on and watch this new season before the last part is aired. 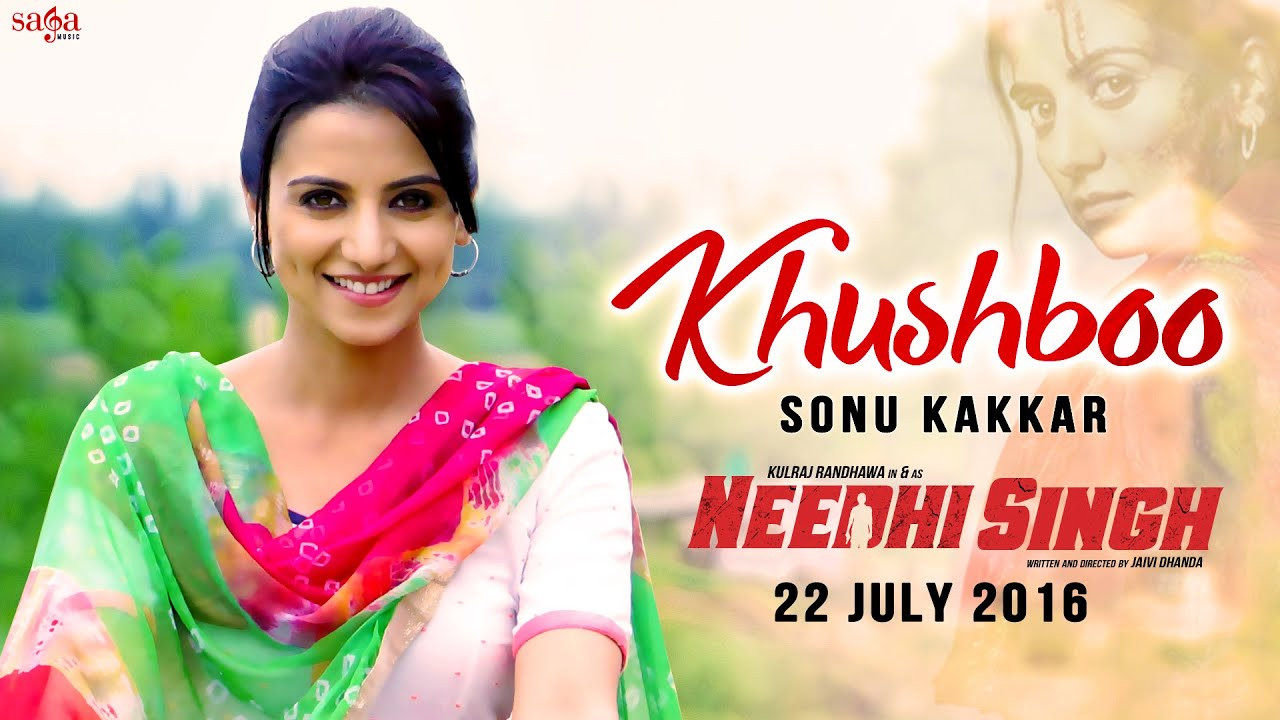 A mystical, moody and rhythm that makes your soul dissolve when listening to this song. This song, sung in Punjabi, needs to be listened to several times to delve into the deeper aspects of the song’s message. The lyrics are limited and are repeated, but it adds to the mysticism to the song. The smell of someone you love and the remembrance of the colour that it brings. Great song to listen to alone as you slip into the imaginative adventures that the song is the catalyst.

Watch this week: A Hero 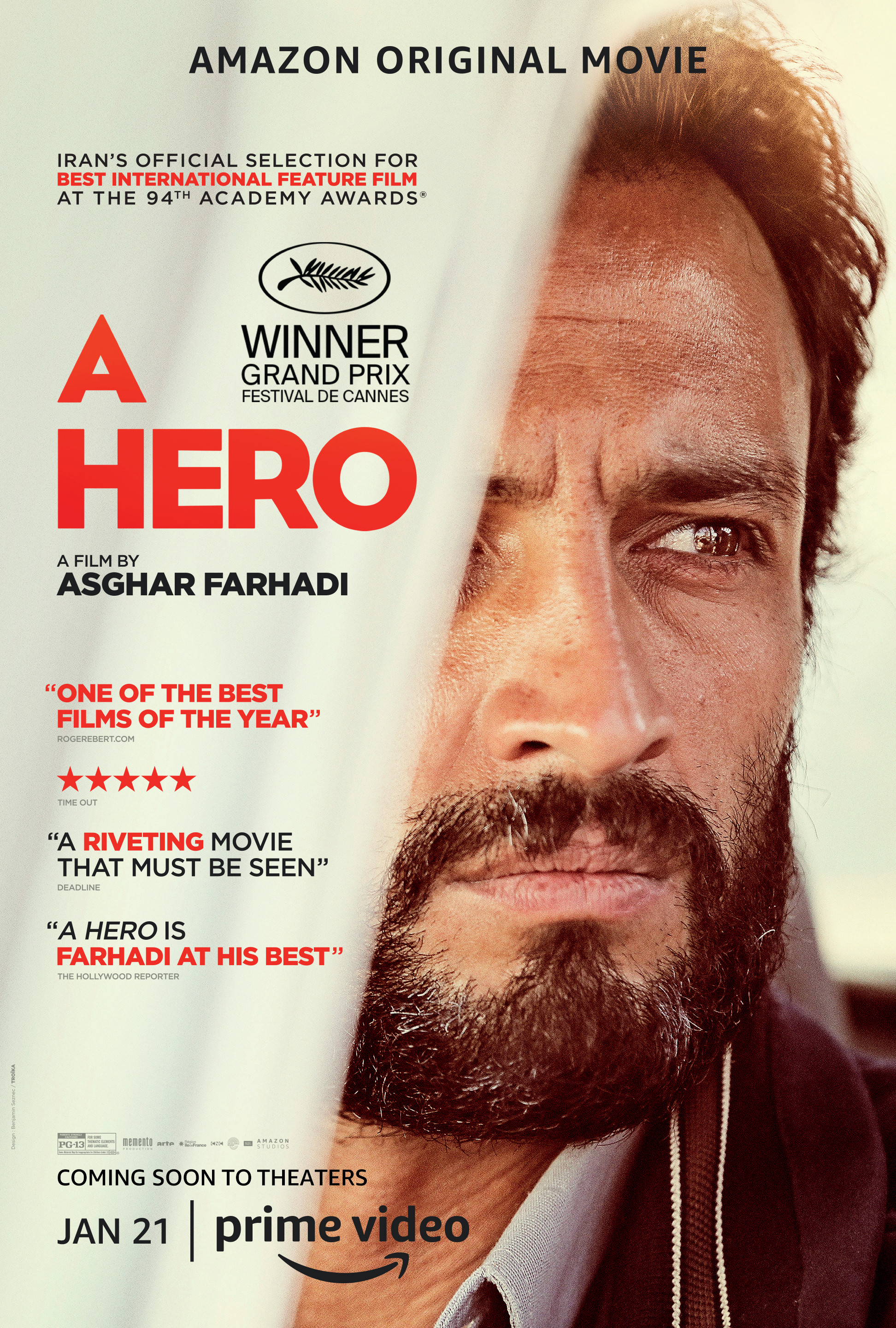 Put into prison for the inability to repay a debt, Rahim (played by Amir Jadidi), is left on leave from the prison he was sent to—not released. A film by Asghar Farhadi, set in Iran, shows the moral turmoil with the idea of whether an act of goodwill will always have a positive outcome. Director Farhadi shows the audience a character whose ideas and beliefs are in conflict with the society that the character resides. It tackles the superficiality of society’s expectations and that all-corrupting of money whenever it comes to play. Save this movie on your watchlist.