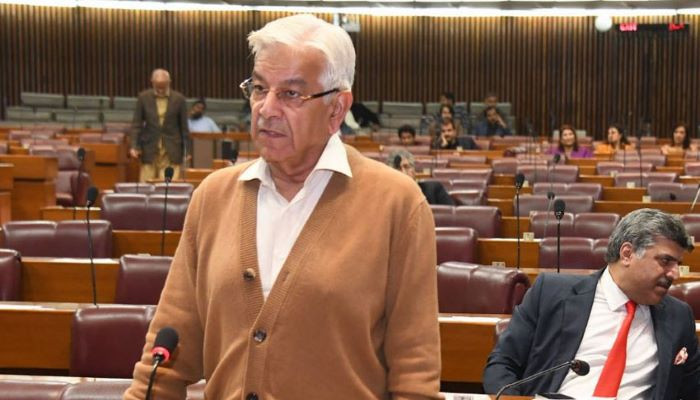 The notification for the appointment of the next chief of army staff will be issued by November 26 before the outgoing Chief of Army Staff (COAS) General Qamar Javed Bajwa retires on November 29, said Defence Minister Khawaja Asif.

Asif’s statement comes hours after he informed the National Assembly that his ministry has informed the General Headquarters (GHQ) about the letter received by Prime Minister Shehbaz Sharif regarding the new army chief’s appointment.

“The process will take two to three days to complete. The excitement will end, after which we will deal with Imran Khan,” he had said earlier.

“The appointment process for the highest offices in the Pakistan Army has commenced today,” the minister said on Geo News programme ‘Capital Talk’.

“The Prime Minister, in a letter addressed to the Ministry of Defence, sought the names and dossiers for the appointment of the next army chief. The ministry has asked the GHQ to send the dossiers along with the nominations.

The PML-N leader lamented that mass hysteria is triggered over the appointment of the army chief in Pakistan, unlike any other country in the world.

When asked why PTI Chairman Imran Khan chose November 26 as the date for the long march, the defence minister stated that the former premier might be thinking that President Dr Arif Alvi would not approve PM Shehbaz’s recommendation for the high-ranking office in the Pakistan Army.

The defence minister said that Khan has legitimised the vote of no-confidence with his new statement by letting go of the US and the establishment.

He said that the PTI chief made a business out of the Toshakhana gifts. “A gift is given to honour you. But, this man [Khan] sells his honour,” he stressed.

Interior Minister Rana Sanaullah will determine whether Khan’s helicopter will land in Islamabad or not, he added. 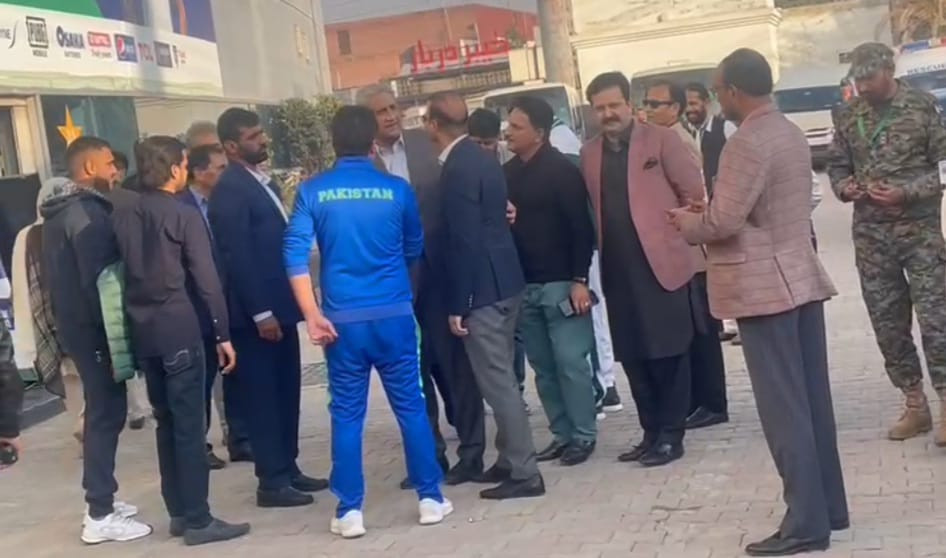