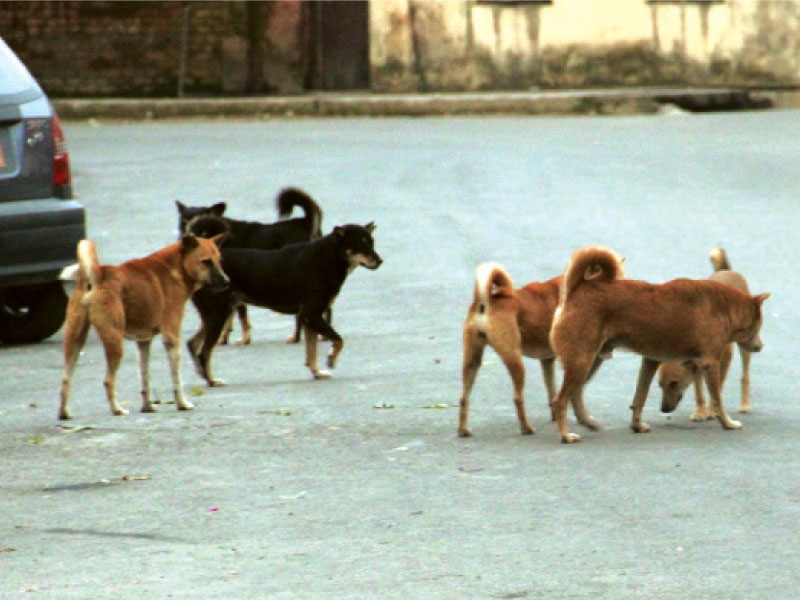 
As dog bites continue to surge in the province, it appears that the Punjab government’s once ambitiously proposed plans to sterilise and vaccinate stray canines are nowhere but in the doldrums.

Following orders of the Lahore High Court, the government had put forth its Animal Birth Control Policy, which was formulated in consultation with local NGOs. The scheme was meant to safely and humanely reduce the population of stray dogs, but owing disinterested ministers, the policy is yet to be submitted in the Punjab cabinet for final approvals, despite several months of mulling over it.

On the other hand, canine vaccines worth one million ruppees, that were procured for the scheme, are also gathering dust and drawing closer to expiry in government centres, while the programme continues to linger in stagnancy.

Owing to this, district administrations across the province have also stopped catching stray dogs, using the cabinet’s lack of approval for the policy to justify their halted operations. Resultantly, the public has also grown severely critical of the government’s lack of interest in public affairs. Especially, the recent death of a minor from a stray dog bite that has drawn people’s ire, leading many to question the indifferent ministers who’ve not been moved to push for the policy.

However, in the absence of a humane sterilisation and vaccination scheme, some government officials have been pushing to reinstate the barbaric dog culling policy, which they believe is the answer to complications caused by stray dogs.

The practice of dog culling, which usually employs vicious tactics like the use of firearms and poison, had for decades been the method of choice for pest control for Punjab’s district administrations. This had to come to a stop following the World Organization for Animal Health (OIC)’s decision to urge all countries to adopt humane practices when netizens around the world started petitions to abandon dog culling.

This also encouraged Justice Ayesha Malik of Lahore High Court to order the Punjab government to formulate a sterilisation and vaccination policy to replace dog culling, in 2017. During the court proceedings, it was revealed that no law on local government, health, and livestock allowed the killing of stray dogs, owing to which the government and all stakeholders had to comply.

Although the government was quick to start work on the policy, no significant progress could be made in this regard during the first year, while local government and the Department of Livestock continued to place the responsibility of catching stray dogs on each other.

However, significant progress was made in policymaking during the tenure of former Chief Secretary Jawad Rafique Malik, who was able to draft a unified policy. Under this policy, the district administration under the local government department was supposed to be tasked with catching stray dogs, the livestock department was to sterilise them and the health department was to compile data regarding stray dogs.

According to government sources, this policy was drafted a year and a half ago, but various objections continued to be raised. However, six months ago, the law department declared the draft valid, after which it was sent to the Punjab cabinet for approval, but to date, it has not come on the agenda. Interestingly, the Livestock Department has already purchased vaccines and surgical instruments worth crores of rupees to treat stray dogs, but the administration of all the districts except Lahore is not catching the strays under the pretext of disapproval of the policy. “However, a few weeks ago, Commissioner Lahore had sent a letter to all housing societies. It referred to the decision of the Lahore High Court, and maintained that if a stray dog is killed in a society, a heavy fine will be imposed,” the source told The Express Tribune. 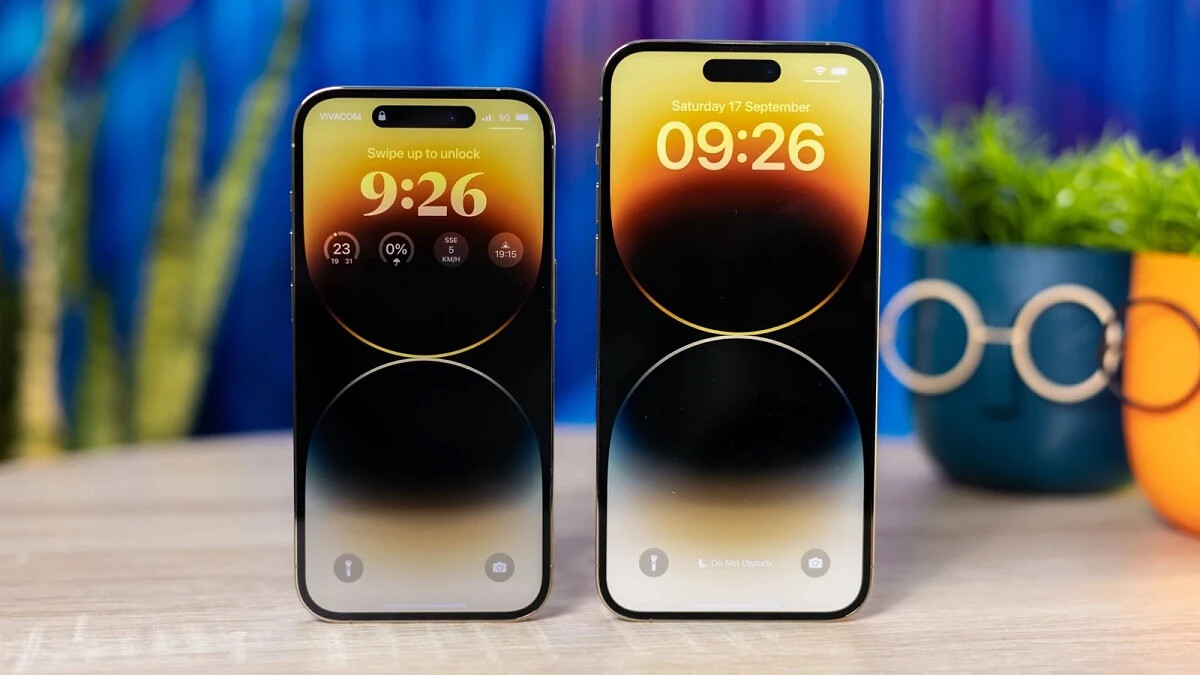