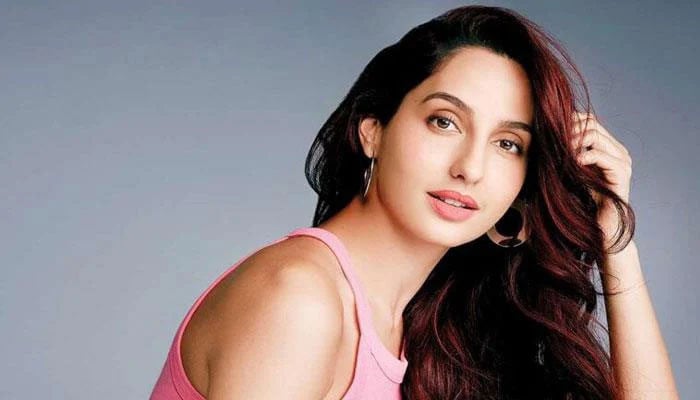 Nora Fatehi was one of those actresses who were accused of money laundering involving Sukesh Chandrashekhar. Nora has claimed that Sukesh promised her a ‘big house’ if she agreed to be his girlfriend.

As per a report from India Today, Nora said in her statement, “Many actresses are dying to be taken care of by Sukesh. Initially, I did not know who Sukesh was. Later, I thought he used to work at a company called LS Corporation. I neither had any personal contact nor did I ever have any conversations with him. I had no clue about this and I never met him. The only time I saw him was when the ED confronted me with him at its office.”

She also said that she was a victim in the case who was asked to give undue favors by Sukesh and her privacy was at stake. However she is accused of receiving gifts from Sukesh that include cars, diamonds and designer bags. 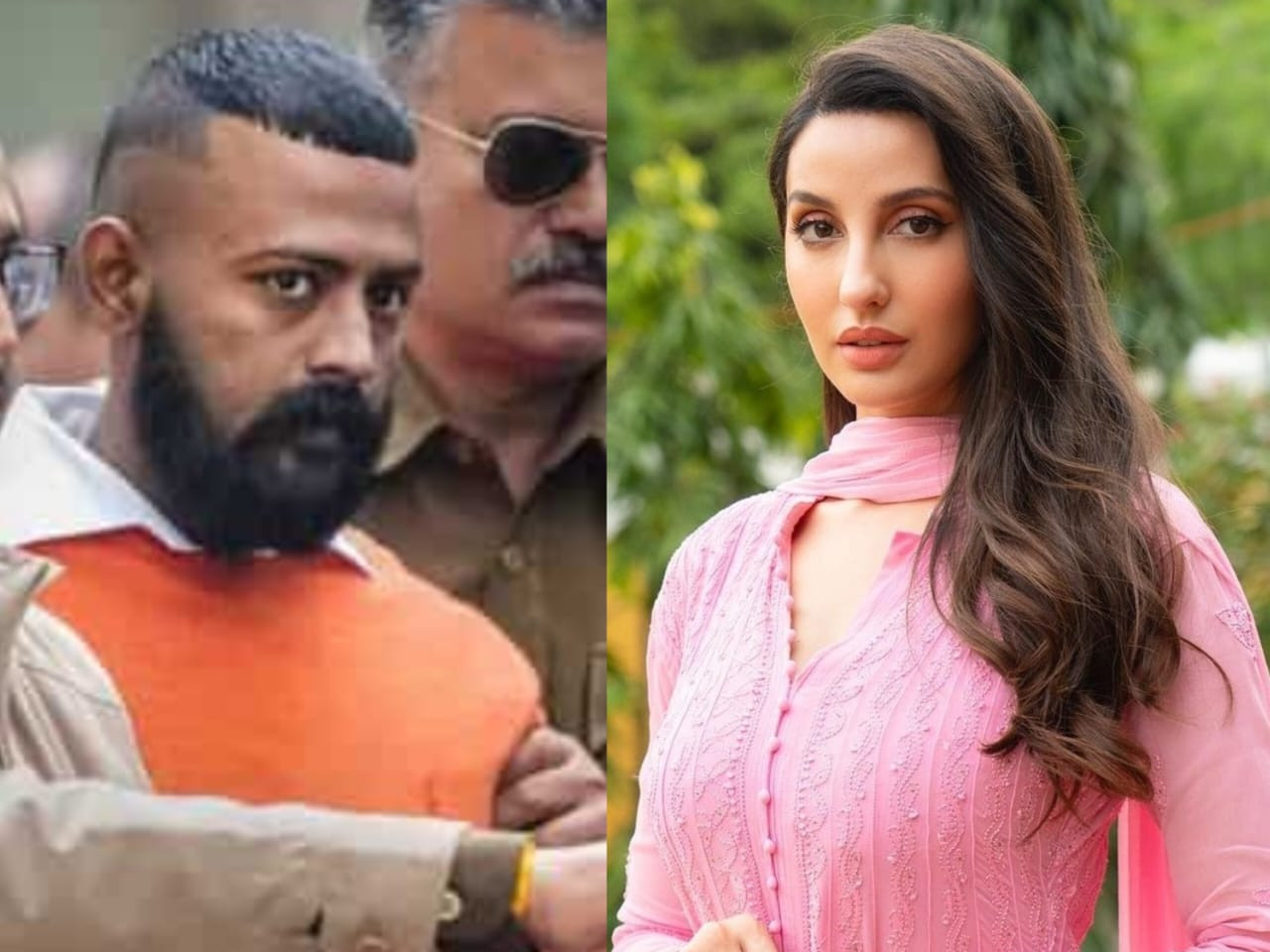 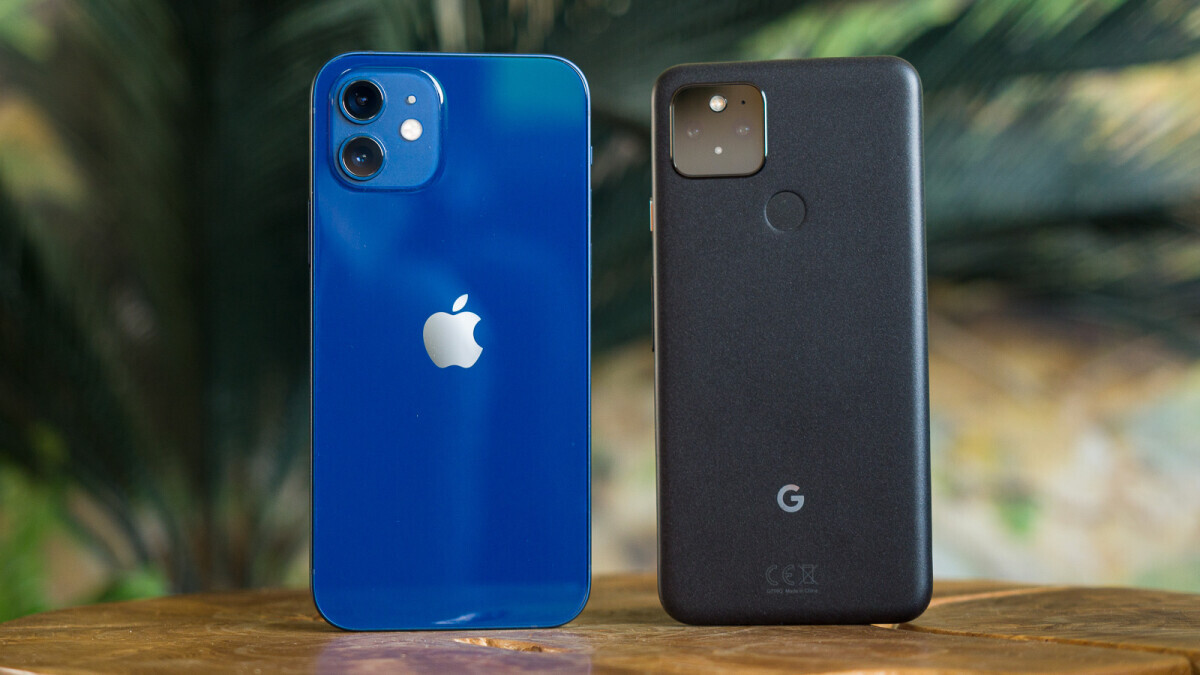 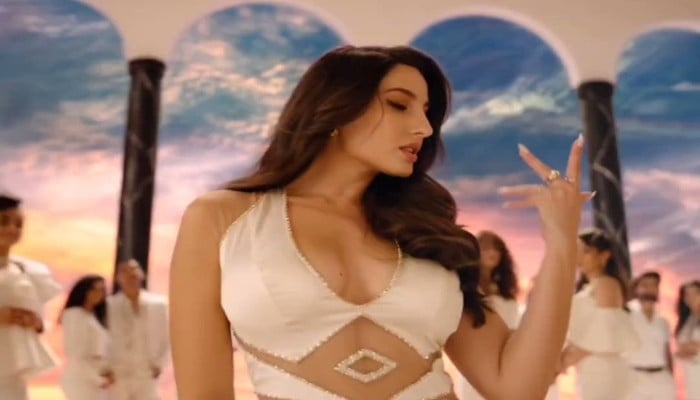