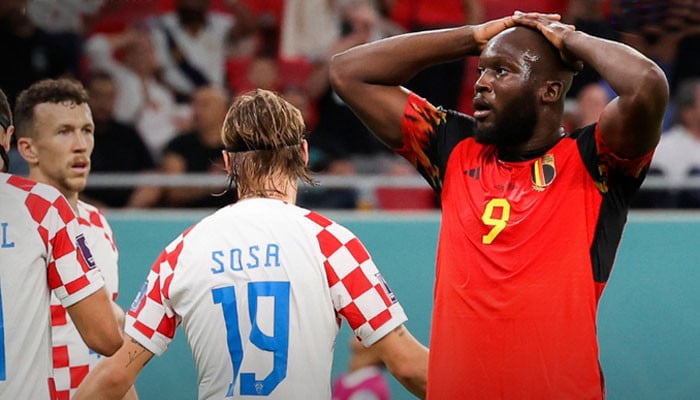 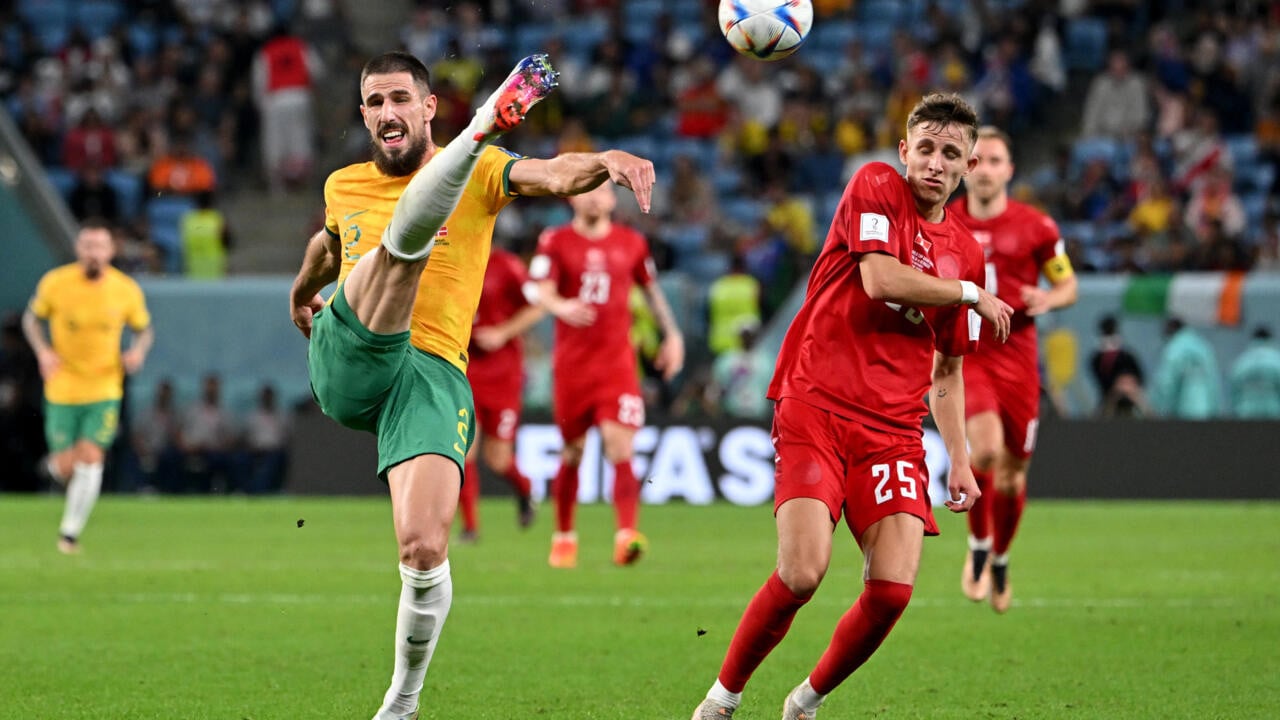 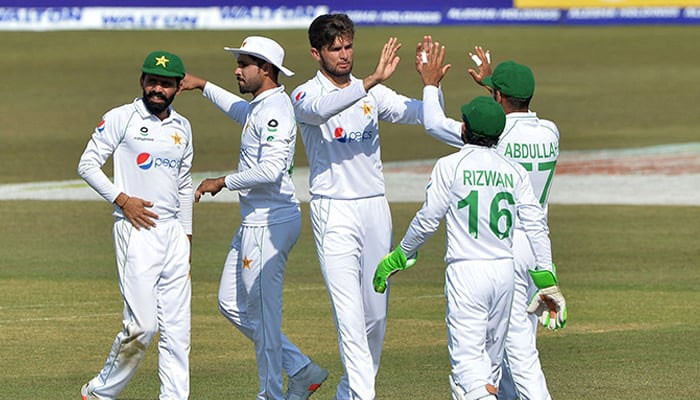 Pakistan pacer Shaheen Shah Afridi has been ruled out of the Green Shirts’ Test series against England as he undergoes rehabilitation following an appendicitis surgery and injury.

The pace bowling spearhead Shaheen has been ruled out of the three-match Test series following an appendectomy — surgery to remove the appendix when it is infected — at a local hospital on Sunday.

The absence of Shaheen has dealt a huge blow to the Pakistani side, who rely massively on the young bowler to lead the team’s pace attack.

The star pacer’s availability in the 18-member squad was already doubful due to a knee injury, which he suffered during the T20 World Cup 2022 final against England on November 13. Then, he also underwent appendicitis surgery.

Shaheen, Pakistan’s strike bowler in all formats of the game, has 99 Test, 62 ODI, and 58 T20 international wickets from a career that started in 2018. 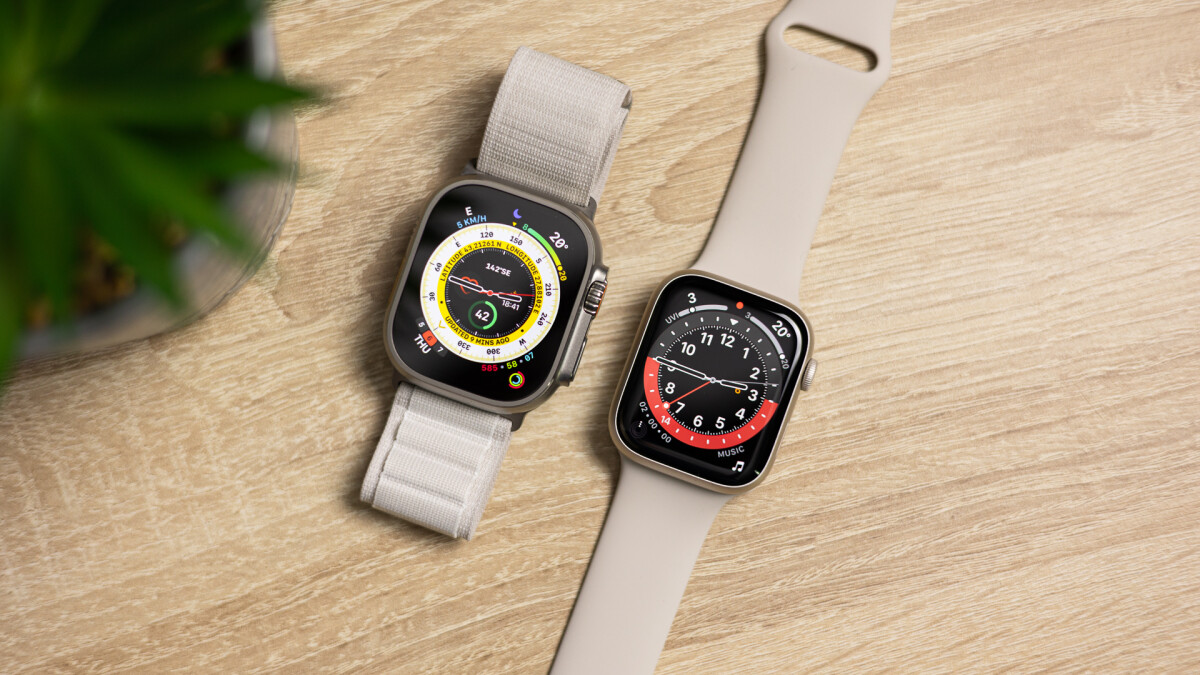 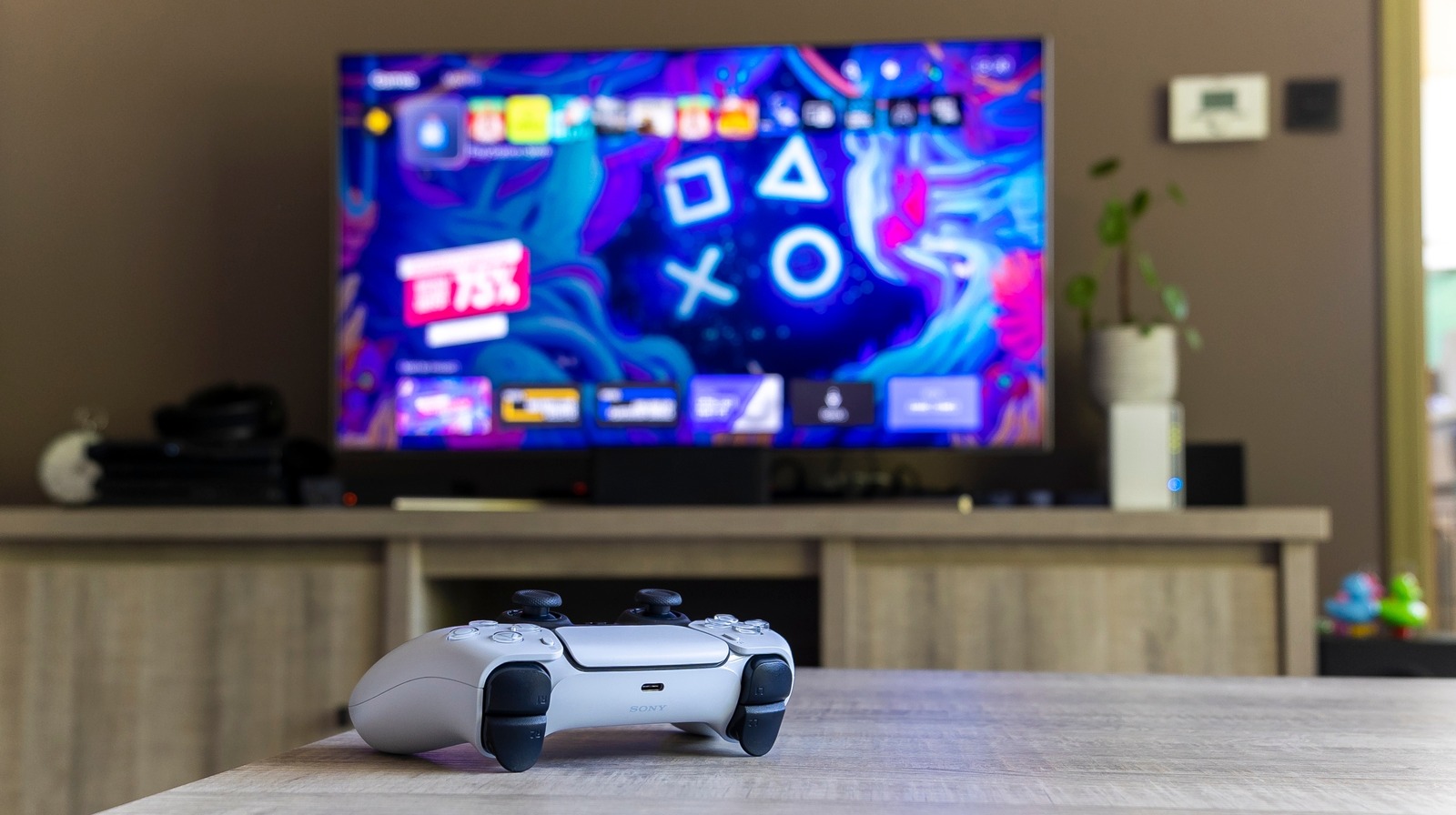