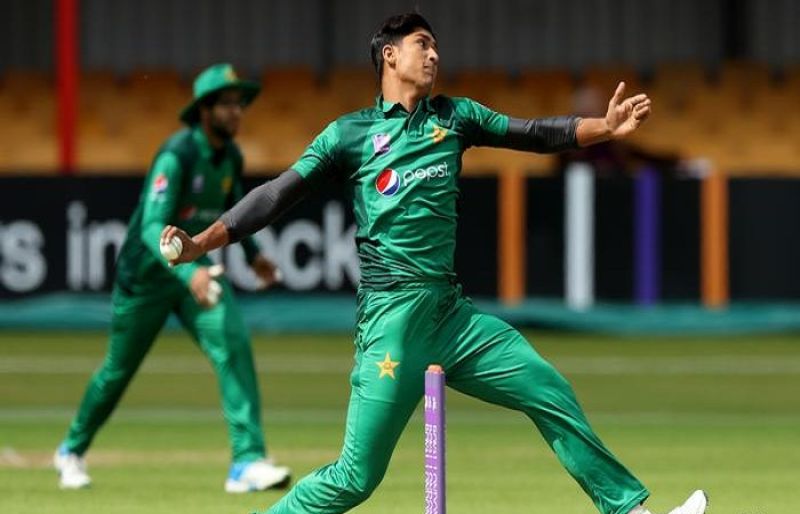 Pakistani pacer Mohammad Hasnain has been suspended from bowling after being found to have an illegal bowling action, Cricket Australia (CA) said in a statement Friday.

Hasnain was reported by umpire Gerard Abood after bowling in the KFC Big Bash League match between Sydney Thunder and Adelaide Strikers at Sydney Showground Stadium on January 2.

As per the Suspected Illegal Bowling Action Procedures, Hasnain was due to be tested at Cricket Australia’s ICC-approved facility in Brisbane within the mandated 14-day timeframe and before his departure from Australia
However, after he and others were recalled early by the Pakistan Cricket Board (PCB), it was agreed he would conduct his test at the PCB’s approved facility in Lahore, with results provided to Cricket Australia for independent review and verification.

“This process has been completed, with Hasnain’s action found to be illegal by the PCB’s testing laboratory and the report reviewed and verified by CA’s independent expert,” the CA said.

Hasnain is currently playing in the Pakistan Super League (PSL) for the Quetta Gladiators. He was dropped from the playing Xi last night, minutes before the match was scheduled to start

PSL 2022: Which teams have qualified for playoffs?