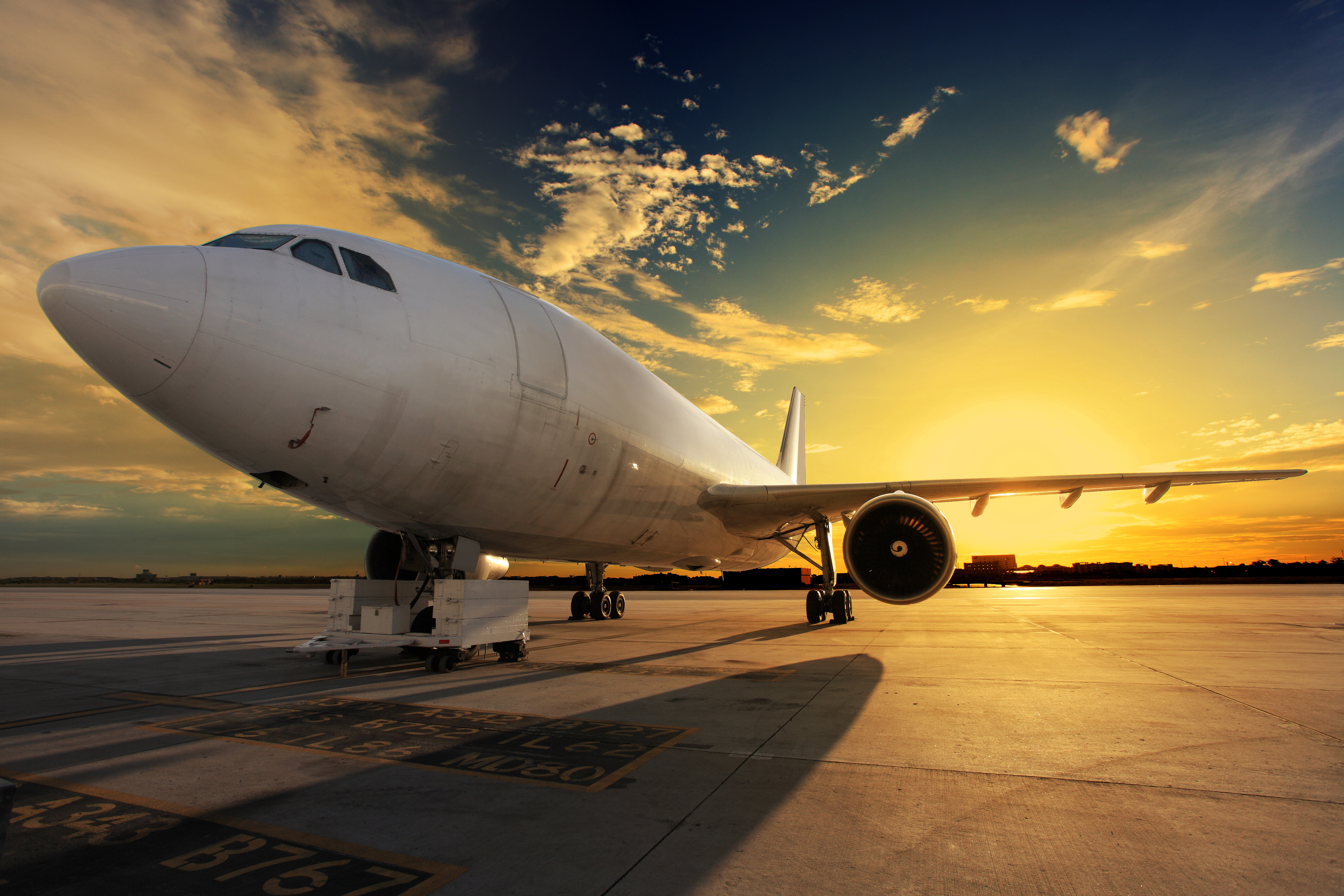 
A passenger plane crashed into Lake Victoria in Tanzania on Sunday while attempting to land in stormy weather at an airport in the lakeside city of Bukoba, the state broadcaster said.

Fifteen people have been rescued so far but it was not known how many passengers were on board the Precision Air flight or whether there were any fatalities, Tanzania Broadcasting Corporation (TBC) reported.

The aircraft, which had departed from the capital, Dar es Salaam, “fell in Lake Victoria this morning due to storms and heavy rains”, TBC reported.

Video footage and images that circulated on social media showed the plane almost fully submerged, with only its green and brown-coloured tail visible above the water line of Lake Victoria, Africa’s largest lake.

Rescue boats were deployed and emergency workers were continuing to rescue other passengers trapped in the plane, TBC added.

Precision Air, Tanzania’s largest privately owned airline, identified the plane as flight PW 494 and said it was “involved in an accident as it was approaching Bukoba Airport”. The airline’s statement gave no further details.

“I have received with sadness the news of the accident involving Precision Air’s plane,” she tweeted. “Let’s be calm at this moment when rescuers are continuing with the rescue mission while praying to God to help us.”