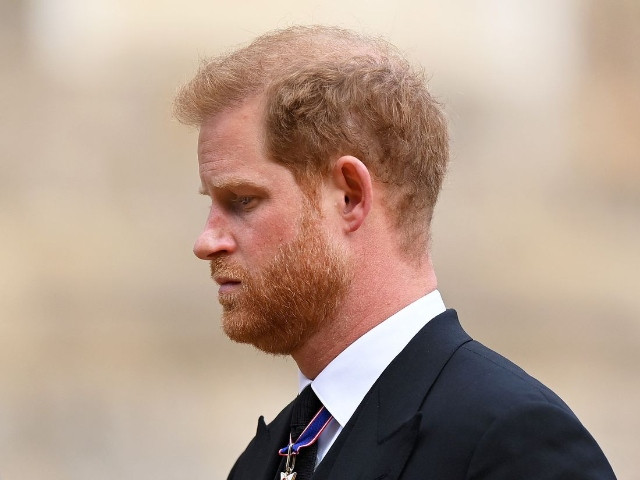 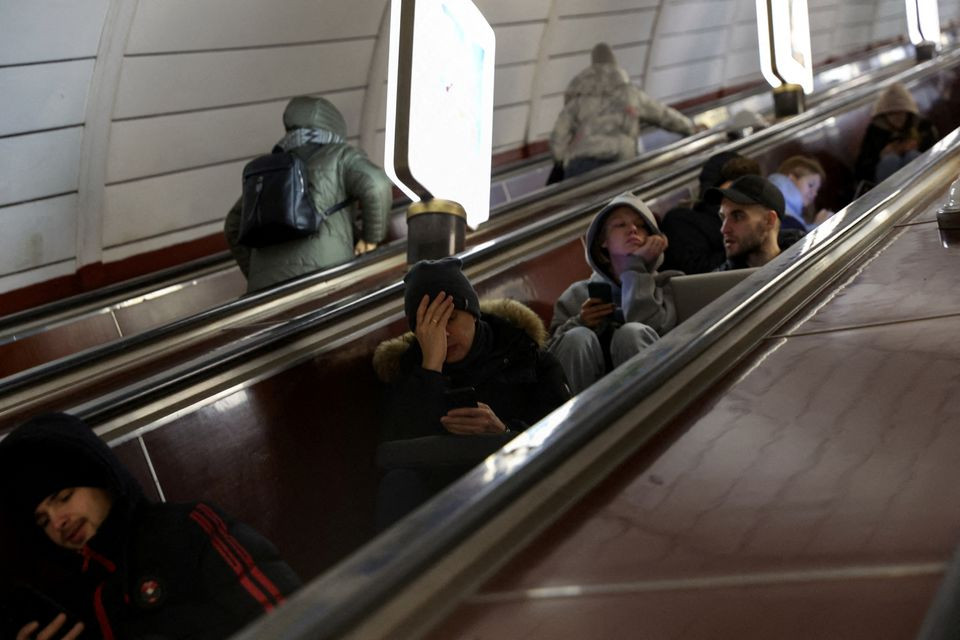 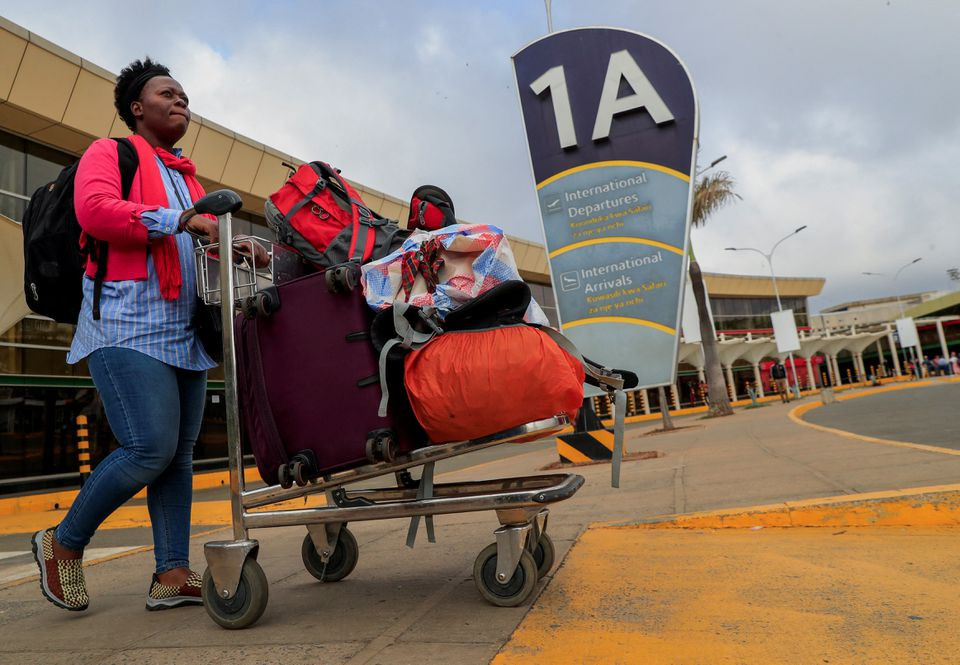 
More than two dozen flights were cancelled and thousands of passengers stranded as pilots at Kenya Airways PLC (KQNA.NR), one of Africa’s biggest carriers, began a strike on Saturday, despite the government urging them to call it off.

The strike that started at 6 a.m. (0300 GMT) will affect business and leisure travellers at one of Africa’s most important aviation hubs.

The Kenya Airline Pilots Association (KALPA) said the carrier’s management declined to listen to their proposals on how resolve their grievances.

“No KQ (Kenya Airways) aircraft has departed Jomo Kenyatta International Airport flown by a KALPA member from 6 a.m. this morning,” the union said in a statement. “The strike is fully in force.”

Kenya Airways apologised to passengers in a statement and said it would do its best to minimise the inconvenience, which could include rebooking them onto alternative flights.

Before the action, the company had called the planned strike unlawful and warned it could jeopardise its recovery from the pandemic, saying it could lose at least 300 million shillings ($2.5 million) a day.

“The pilots are throwing away the baby with the bath water,” Transport Minister Kipchumba Murkomen said on privately-owned television station NTV.

“It is about 10,000 passengers affected so far and if the situation continues like this, the impact on the other sectors of the economy, tourism, will be severe,” the minister said, adding more than two dozen flights had been cancelled so far.

A stranded passenger at the airport in the capital Nairobi, who identified himself as Lawrence, said he had arrived at 5 a.m. to take a flight to Johannesburg in South Africa but “unfortunately they’ve just told me that it’s cancelled due to the strike”.

Other passengers told Reuters early on Saturday that the previous night was chaotic as people sought to travel before the strike started. Hundreds of passengers who had arrived in transit were trapped inside the airport as their connection flights failed to take off, they said.

The pilots union had said it would call a strike over a dispute on pensions contributions and settlement of deferred pay for its members after a 14-day notice had passed without the airline’s management addressing their grievances. 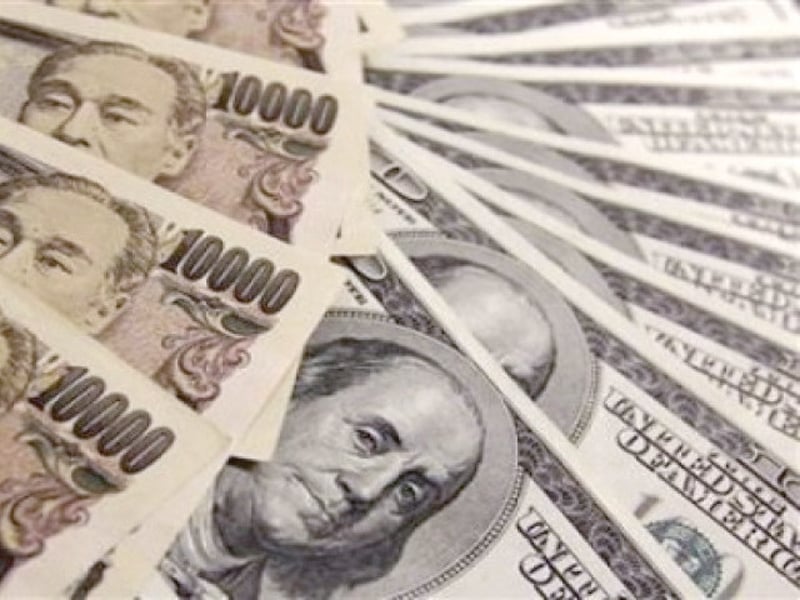 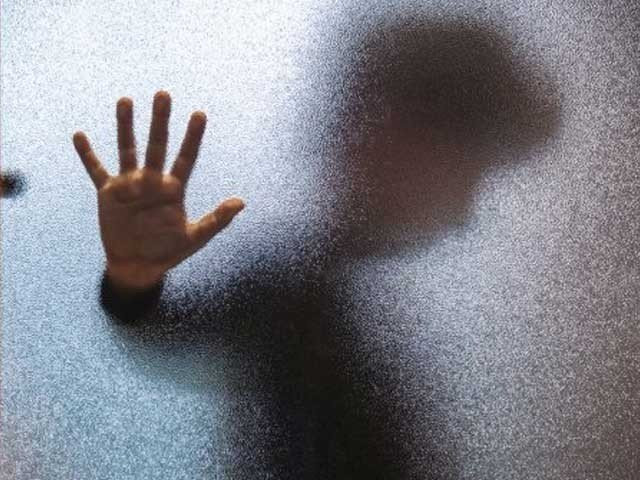