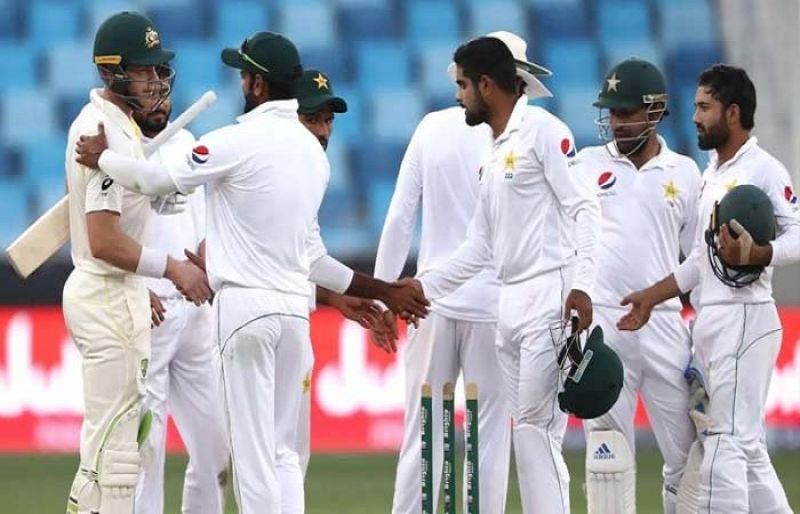 The Pakistan Cricket Board (PCB) has announced its Test squad comprising 16 players and five reserves for the upcoming home series against Australia.

“Pakistan cricket selectors today announced 16 players and five reserves for the three Tests against Australia, which will be played in Rawalpindi (4-8 March), Karachi (12-16 March) and Lahore (21-25 March),” a statement issued by the PCB said.

According to PCB, three changes have been made to the national Test squad after the Bangladesh tour.

It said that Haris Rauf, who played in the Test series against South Africa and Zimbabwe in 2021, has re-joined the squad and replaces off-spinner Bilal Asif. Meanwhile, Shan Masood, who last played in the New Zealand Test series in 2020-21, has replaced Abid Ali since he is undergoing rehabilitation after being diagnosed with Acute Coronary Syndrome. Moreover, Yasir Shah has been added to the reserve pool.

The PCB further stated that the Test cricketers who are not playing in the ongoing Pakistan Super League season 7 will gather in Karachi next Wednesday, February 16, to participate in a training camp at National Stadium Karachi.