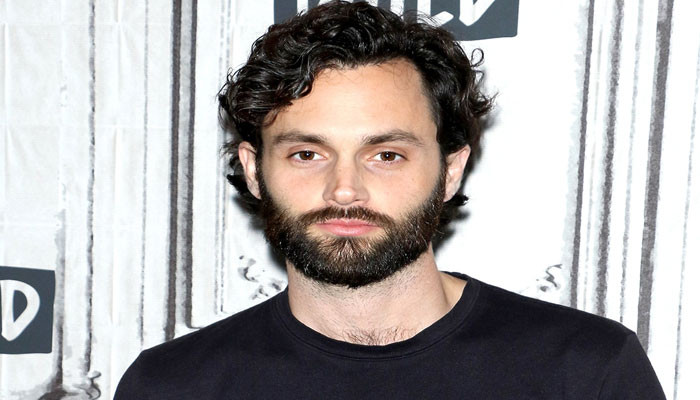 Penn Badgley revealed a medical scare as an infant, in a recent podcast interview, and how it still affects him.

On January 20, Penn Badgley made a guest appearance on the latest episode of HypochondriActor⁠ — the Hazy Mills podcast hosted by Sean Hayes and comedian and physician Dr. Priyanka Wali.

As per People, Badgley revealed that he was “two months premature,” and explained that he’s “learned a lot about prenatal, postpartum stuff” after realising “how much it did impact me.”

Badgely, 36, said, “The first year of my life, well, for the first couple of weeks, I was in a NICU, because my heart and lungs would stop repeatedly throughout the day, so I was on my heart monitor.”

The You star told the hosts that his mother had to learn “how to resuscitate me, like viscerally,” given that the act had previously been done “by doctors for the first couple of weeks” of his life.

“[She had to do it] multiple times a day because my heart and lungs would stop,” he continued. “And I was on a monitor that would just beep very loudly.”

Badgely also shared that because of the heart monitor reviving him through a simple human touch, “I’m extremely sensitive to touch.”

The actor also noted that he is “a very spiritual person” and he believes that stems from “the fact that I was more or less flatlining multiple times a day for the first year.” 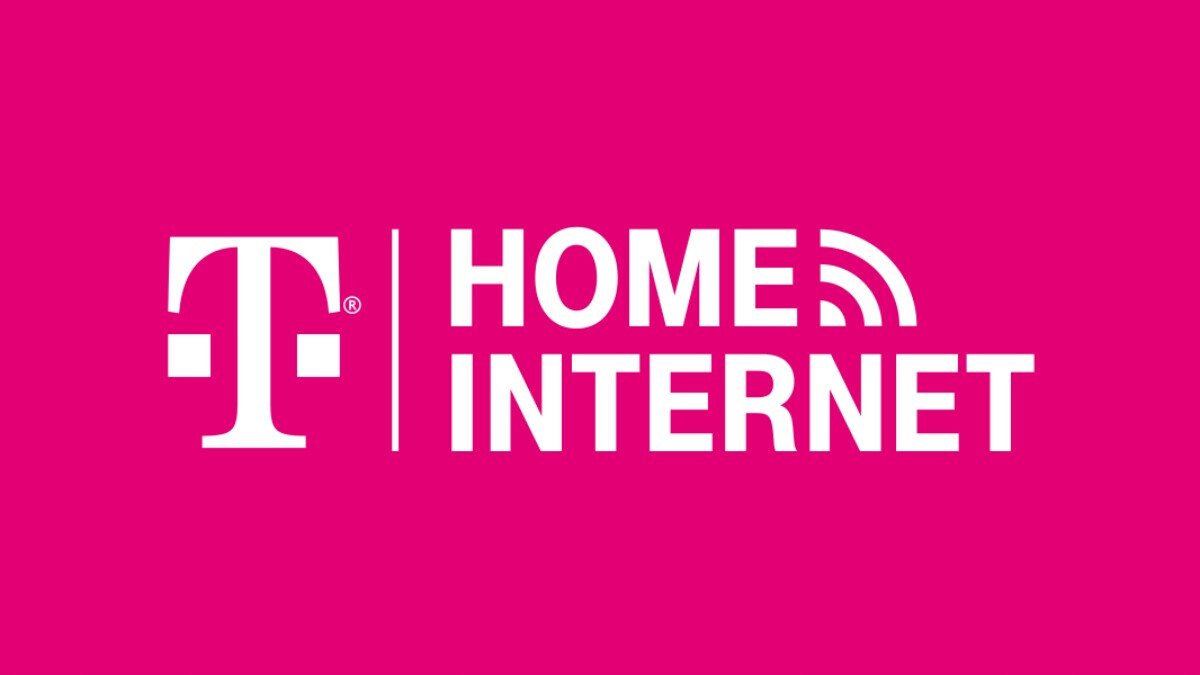