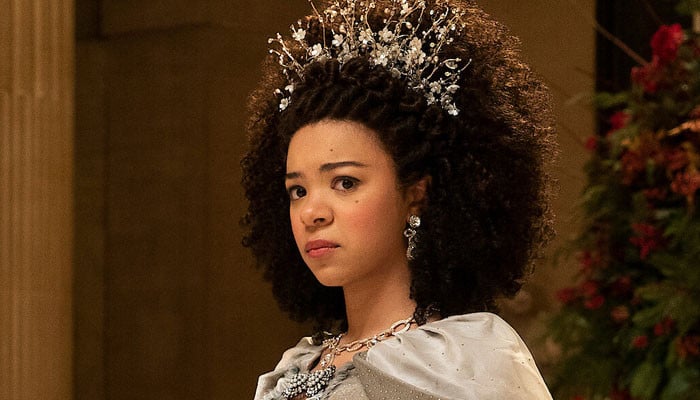 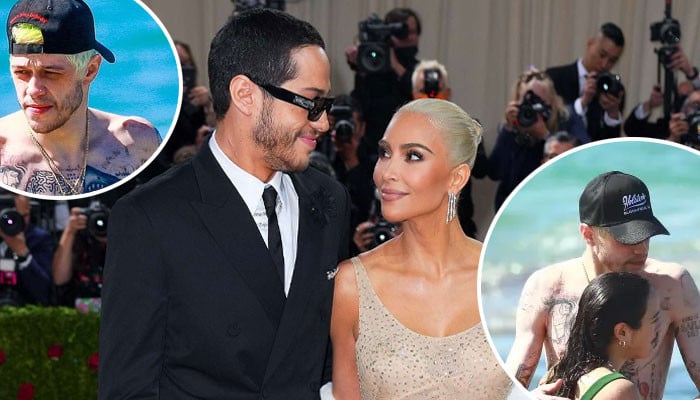 Pete Davidson appeared to have removed all tattoos dedicated to his ex-girlfriend Kim Kardashian.

The two began dating back in October 2021 after they connected on Saturday Night Live during her first hosting gig. The couple called it quits after nine months of dating in August 2022.

The SNL alum, who has more than 70 tattoos on his body, displayed his expensive ink as he soaked up the sun in the Aloha State while taking a break from the rainy weather in New York City with rumoured new girlfriend Chase Sui Wonders.

During his relationship with the SKIMS CEO, Davidson got multiple pieces of chest art dedicated to Kim. As per Us Weekly, this included the phrase “my girl is a lawyer” — along with the words “Aladdin and Jasmine,” from his and Kardashian’s SNL skit. On his neck, he tattooed the letters “KNSCP,” which appeared to stand for the KKW Beauty founder and her four children, on his neck – Kim shares North, 9, Saint, 7, Chicago, 5, and Psalm, 3, with ex-husband Kanye West.

According to Page Six, back in October, the star was photographed with a bandage above his left collarbone where his “My girl is a lawyer” tat was, causing speculation that he’d had laser treatments to remove the ink, and the photographs in Hawaii confirm the removal.

Perhaps the most extreme dedication to Kardashian was the word “Kim,” which he had branded on his chest, but that has also disappeared, notwithstanding a faint scar visible in the middle of his dog tattoo. The other dedications had also vanished. 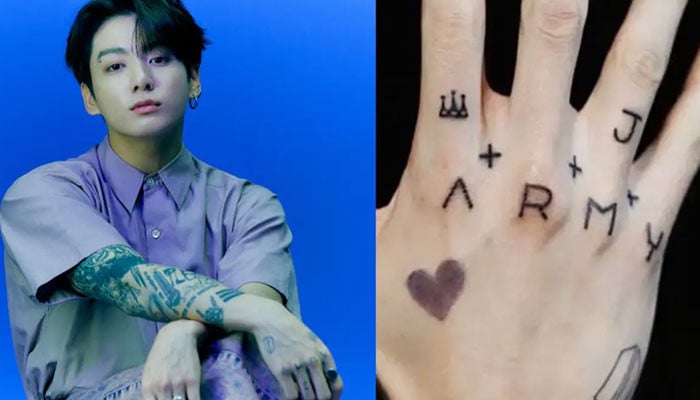 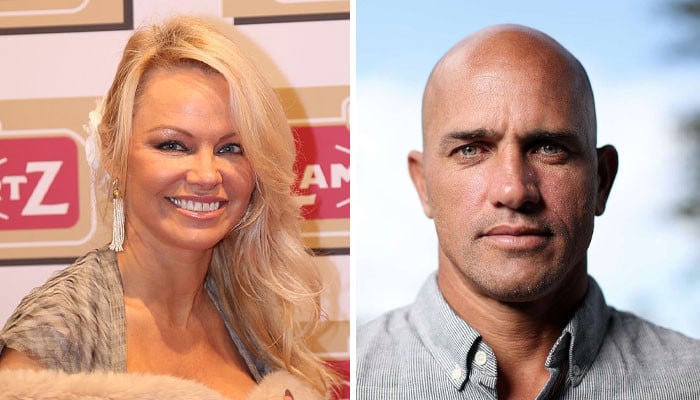