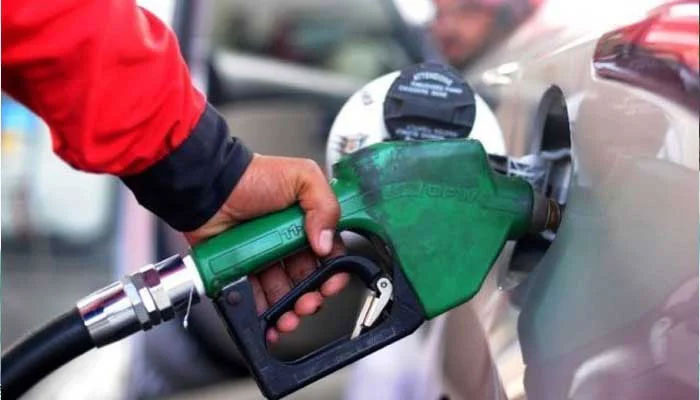 KARACHI: For the first time in the history of Pakistan, petrol price is expected to exceed Rs150 per litre amid soaring prices of crude oil in the international market, said sources.

In the international market, the prices of petrol and diesel have been increased by Rs6 and Rs5 per litre respectively since February 1, said the well-placed sources.

If the government decides to pass on the burden of rising oil prices in the international market on the consumers, then the prices of petrol and diesel could shoot up by Rs13 and Rs18 per litre from February 16, Daily Jang reported.

During an appearance on Geo News Programme, Aaj Shahzaib Khanzada Kay Saath, Federal Minister for Finance Shaukat Tarin had said that the International Monetary Fund (IMF) wants us to remove tax exemption from the provident fund and that this will create a burden for the poor.

Therefore, the government will negotiate with the IMF on the matter of tax exemption on provident funds, he had added.

Raza Rabbani calls out Alvi on ‘subjective’ concerns about media