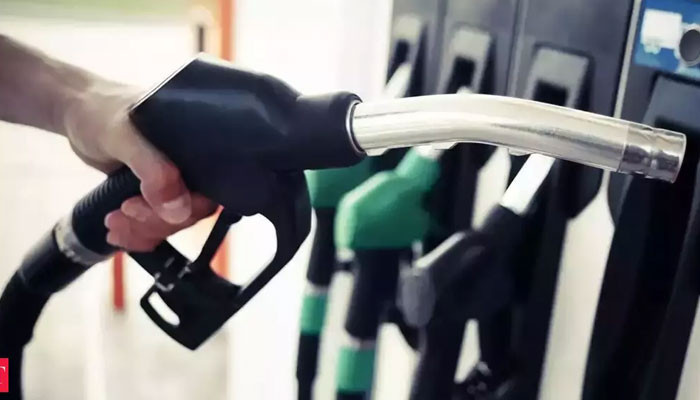 ISLAMABAD: The prices of petroleum products are expected to hit an all-time high in Pakistan as the government is likely to increase the fuel prices by Rs18 per litre for the rest of February today (Tuesday).

Sources privy to the matter said that the recent spike in fuel prices in the international market due to tension between Russia and Ukraine could push the rates of petroleum products in Pakistan.

The well-placed sources said that petrol and diesel prices may go up by Rs13 and Rs18 per litre from tonight.

Brent crude and WTI are being traded at around $96 and $95 per barrel in the Asian markets, the sources added.

It is pertinent to mention here that for the first time in the history of Pakistan, the petrol price is expected to exceed Rs160 per litre amid soaring prices of crude oil in the world market.

If the government decides to pass on the burden of rising oil prices in the international market to the consumers, then the prices of petrol could shoot up to Rs160.83.

During an appearance on Geo News Programme, Aaj Shahzaib Khanzada Kay Saath, Federal Minister for Finance Shaukat Tarin had said that the International Monetary Fund (IMF) wants us to remove tax exemption from the provident fund and that this will create a burden for the poor.

Therefore, the government will negotiate with the IMF on the matter of tax exemption on provident funds, he had added.