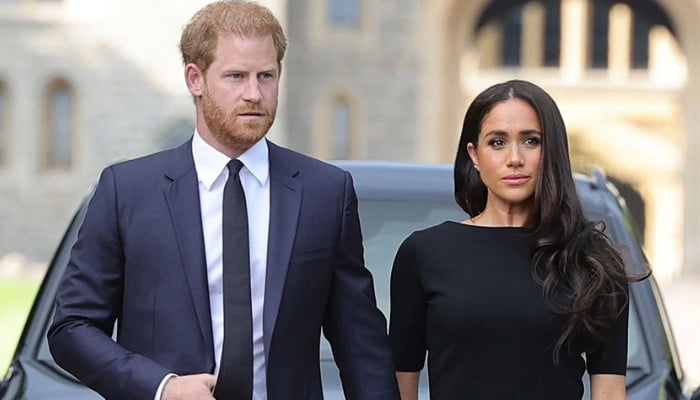 Prince Harry was allegedly forced to ‘pack his bags and take off’ after having some serious disagreements with wife Meghan Markle over their upcoming Netflix docuseries, reported Woman’s Day magazine.

The outlet cited some close sources to reveal that the Duke and Duchess of Sussex have been at loggerheads over the content in their Netflix show and Prince Harry’s upcoming memoir Spare.

According to the insiders, Prince Harry and Meghan “have been embroiled in several disagreements over their upcoming projects” since returning to the US after Queen Elizabeth’s funeral in September, 2022.

In fact, their arguments allegedly got so heated that they resulted in Prince Harry “packing his bags and taking off for a few days.”

This comes as several reports have suggested that some of the Sussex’s Netflix docuseries content may contradict information in Prince Harry’s memoir Spare, due to release on January 10, 2023.