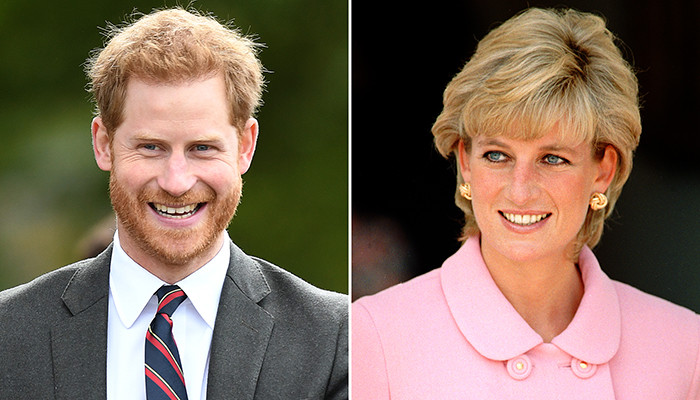 Prince Harry has vowed to carry on his late mom Princess Diana’s work in tackling HIV.

The Duke of Sussex’s vow comes after the Queen had introduced that Camilla could be referred to as Queen Consort when Prince Charles would take the throne.

The late princess had raised consciousness of the situation and supported hospices, in flip altering world notion.

The Duke of Sussex promised to proceed his mom’s work when talking to former Wales rugby participant captain Gareth Thomas.

“Once you get to meet people and you see the suffering around the world, I certainly can’t turn my back on that,” he mentioned.

“Then add in the fact that my mum’s work was unfinished, I feel obligated to try and continue that as much as possible. I’ve got to finish the job.”

His look comes after silence from him and his spouse Meghan Markle over the Queen’s announcement for Camilla.