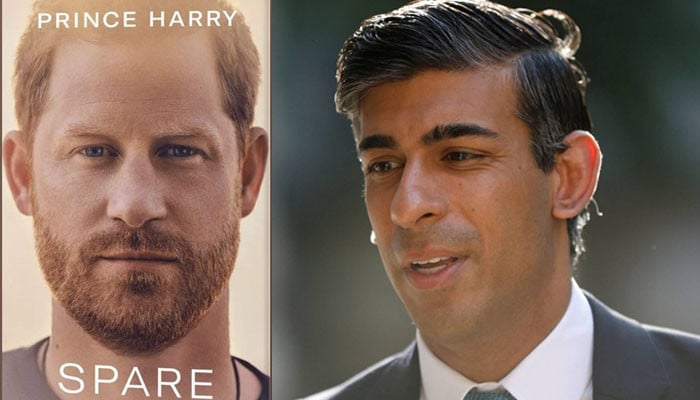 Sunak, on Friday, visited the Harris Academy secondary school in South West London where he was asked about the several explosive claims coming out of the Duke of Sussex’s book, which went on sale in Spain five days before its designated release date.

As per reports, Sunak refused to comment on the claims, which range from Prince William allegedly physically attacking Harry to King Charles joking about Harry not being his son.

The British PM was even asked to share his thoughts about Prince Harry revealing that he killed 25 people in Afghanistan during his two military tours to the war-torn country; one in 2007 and the other in 2012.

While Sunak chose to remain silent, the British military top brass has reacted strongly to Prince Harry’s comments, with Colonel Tim Collins saying: “Harry has now turned against the other family, the military, that once embraced him, having trashed his birth family.” 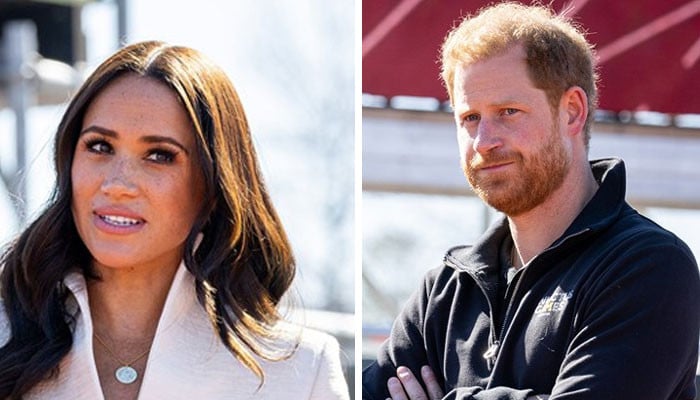