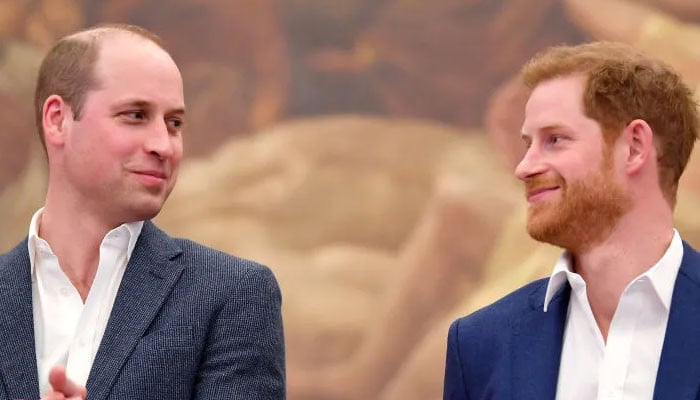 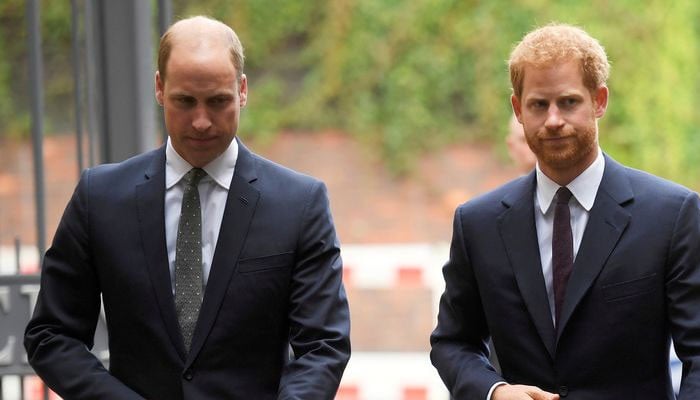 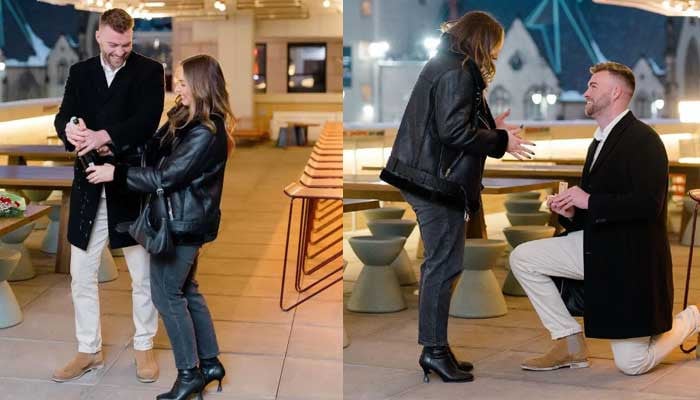 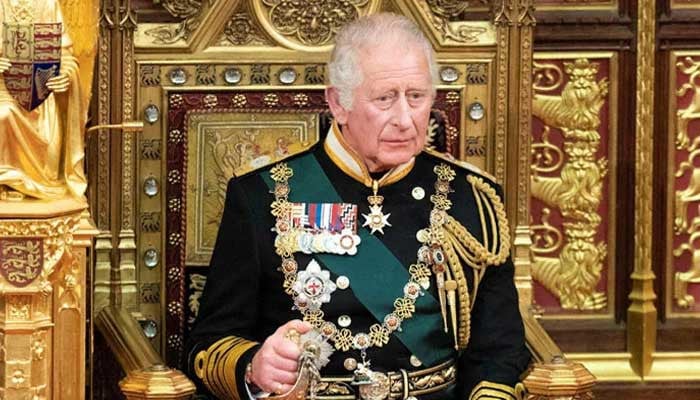 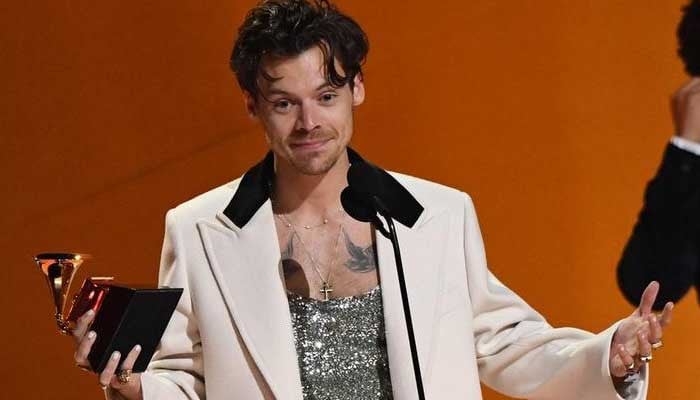 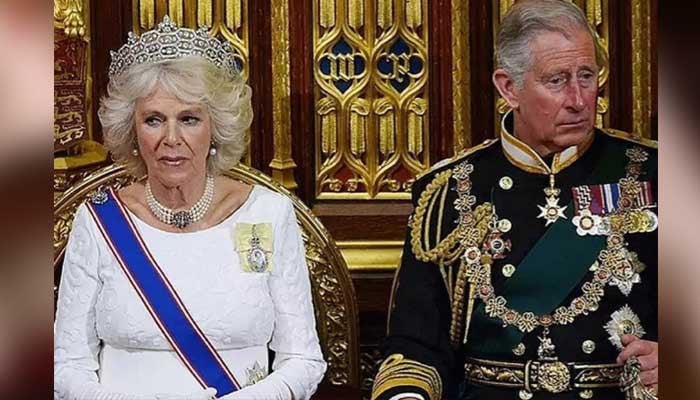 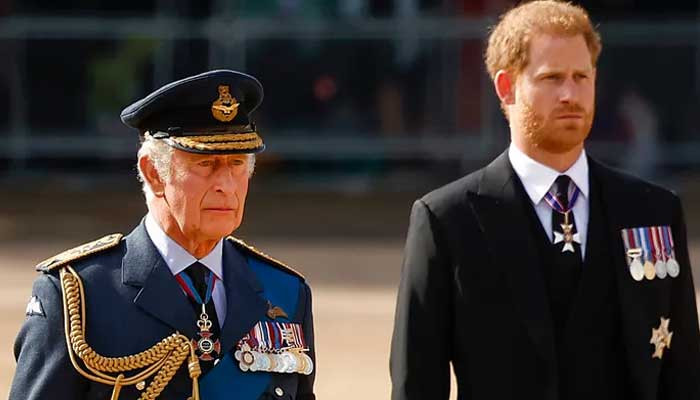 Prince Harry’s popularity in the UK has reached a record low, nearly two-thirds (64 per cent) of Britons currently have a negative view of the Duke, according to a new survey.

The Duke of Sussex’s popularity has dramatically collapsed in a little more than a decade, according  to a new YouGov survey.

Harry’s all attempts and stunts to make royal family a villainous characters also seem to meet waterloo as King Charles and Prince William are not responding to any of the couple’s claims and following the strategy of not interrupting the enemies who are making mistakes.

This drop in the prince’s popularity was recorded after Lilibet and Archie’s parents released for Netflix a six-part documentary focused on their relationship and struggles in December.

The new popularity report comes just hours before the official release of the Duke’s first-ever memoir Spare, expected to include blistering claims and criticism of Firm members.

For the first time since YouGov began tracking the Duke of Sussex, Harry’s net favourability among 2019 Labour voters has fallen into negative territory to -7, the organisation said.

Among younger adults, Harry’s net favourability now stands at 0, with equal proportions of this age group holding a positive or negative view of him, at 41 percent. 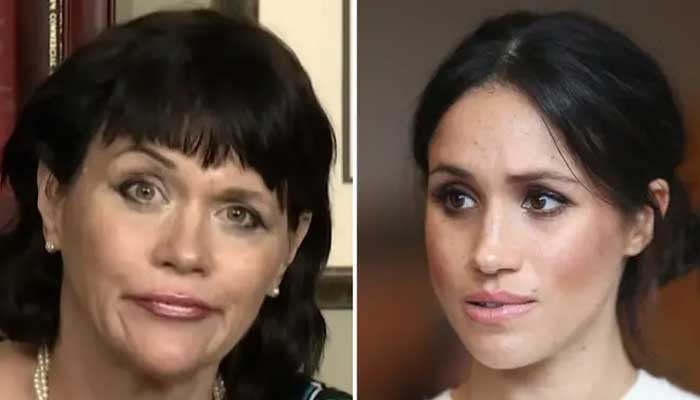