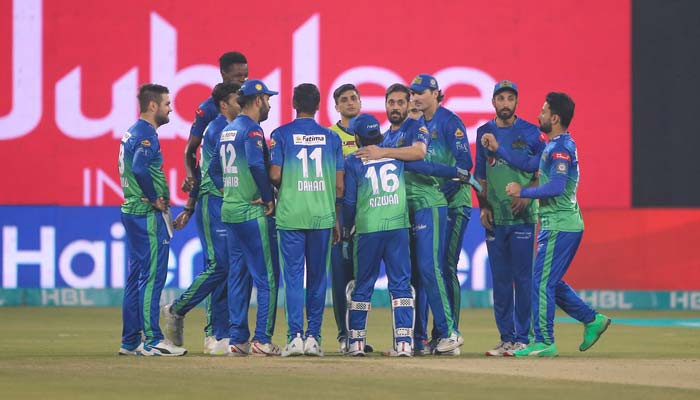 Defending champions Multan Sultans have become the first team to qualify for the play-offs in the ongoing seventh version of the Pakistan Tremendous League (PSL).

The defending champions kicked off their PSL 7 marketing campaign from the place they left final season; six wins out of six for Multan Sultans, and until now they’re the solely team to have defended efficiently. They’re comfortably sitting at the prime of the desk with 12 factors.

With a web run charge of 1.14 on the board, they’ve become the first team to qualify for the play-offs.

The play-offs will kick off on February 24 in Lahore.

Sultans have been the first team this season to have received matches regardless of shedding the toss and being put in to bat first.

They’ve an in-form batting line-up; from anchormen to power-hitters, all bases are coated. In the meantime, they’ve some exceptional bowlers who give the opponents a troublesome time.