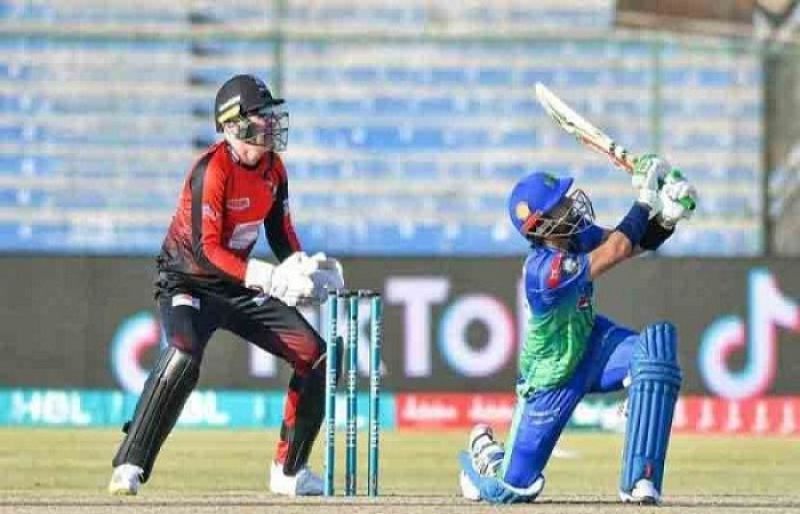 Lahore Qalandars will aim to break the undefeated run of Multan Sultans today when they take on the defending champions in Match 17 of the seventh edition of the Pakistan Super League (PSL) on their home ground.

The two sides are facing each other for the second time in the PSL 2022. The Sultans had emerged victorious when they first clashed in Karachi.

Mohammad Rizwan and Co have beaten all the other teams — Karachi Kings, Lahore Qalandars, Quetta Gladiators, Peshawar Zalmi, and Islamabad United — in the ongoing tournament and have become the first team to qualify for the play-offs.

According to sources, Multan Sultans David Willey’s participation in today’s match is doubtful. The foreign player wasn’t a part of the playing XI on Thursday in the clash against Peshawar Zalmi. Per reports, Willey is suffering from stomach issues.

The franchise spokesperson confirmed that Willey is feeling unwell.

Meanwhile, Lahore Qalandars have played five matches and won three. They have six points on the table.

The match will take place under the lights of Gaddafi Stadium in Lahore at 7:30pm.