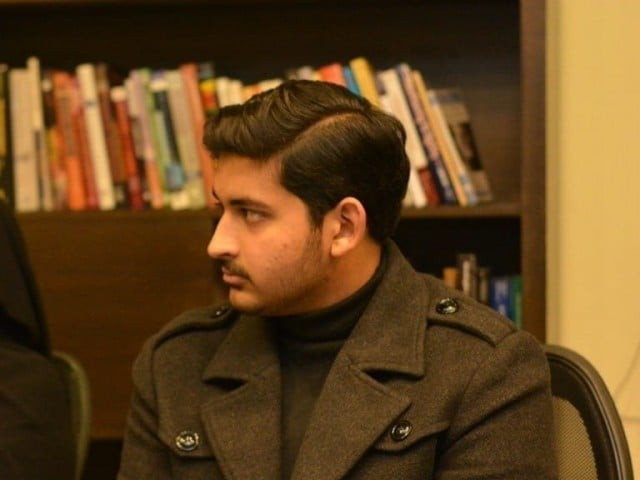 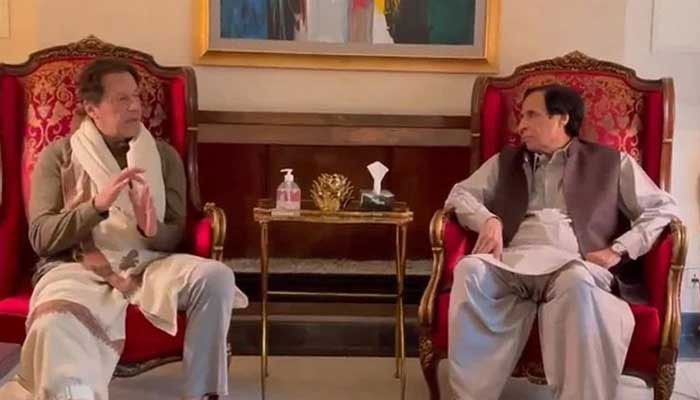 Amid rifts between Punjab’s ruling allies over the assembly dissolution matter, Pakistan Tehreek-e-Insaf (PTI) on Saturday backtracked from its decision to hold the vote of confidence for Punjab Chief Minister Chaudhry Parvez Elahi ahead of the Lahore High Court’s (LHC) January 11 hearing.

The LHC on December 23, restored CM Parvez Elahi following his denotification by Punjab Governor Baligh Ur Rehman for failure to take the vote of confidence from the assembly.

The court suspended the notification following Elahi’s undertaking that he will not dissolve the assembly before the next hearing.

Later, the PTI hold a consultative meeting at Imran Khan’s Zaman Park residence and decided that the voting will be held before January 11.

However, Elahi triggered an anti-PTI strategy as he termed the governor’s directives “illegal” and refused to follow them in a change of heart.

After Elahi’s reluctance to take the vote, sources told Geo News Friday that the PTI chief has ordered party leaders that they should ensure the voting takes place and if anyone creates hurdles in the dissolution of the Punjab Assembly, PTI lawmakers would resign from the House.

Sources said that PTI has now decided not to hold the vote of confidence for Elahi on January 9.

Sources privy to the matter said that PTI’s parliamentary leader in the Punjab Assembly hasn’t issued any directives for a vote of confidence in the January 9 session.

They said that legal experts have suggested PTI Chairman Imran Khan make the vote of confidence conditional to judicial orders as the governor’s orders don’t have any legal status.

Sources also said that experts told Khan that the governor’s orders will be ineffective if Elahi takes a vote of confidence before a court’s order.

Meanwhile, PTI MPA Zainab Umair said that consultations are underway over all aspects of the matter. 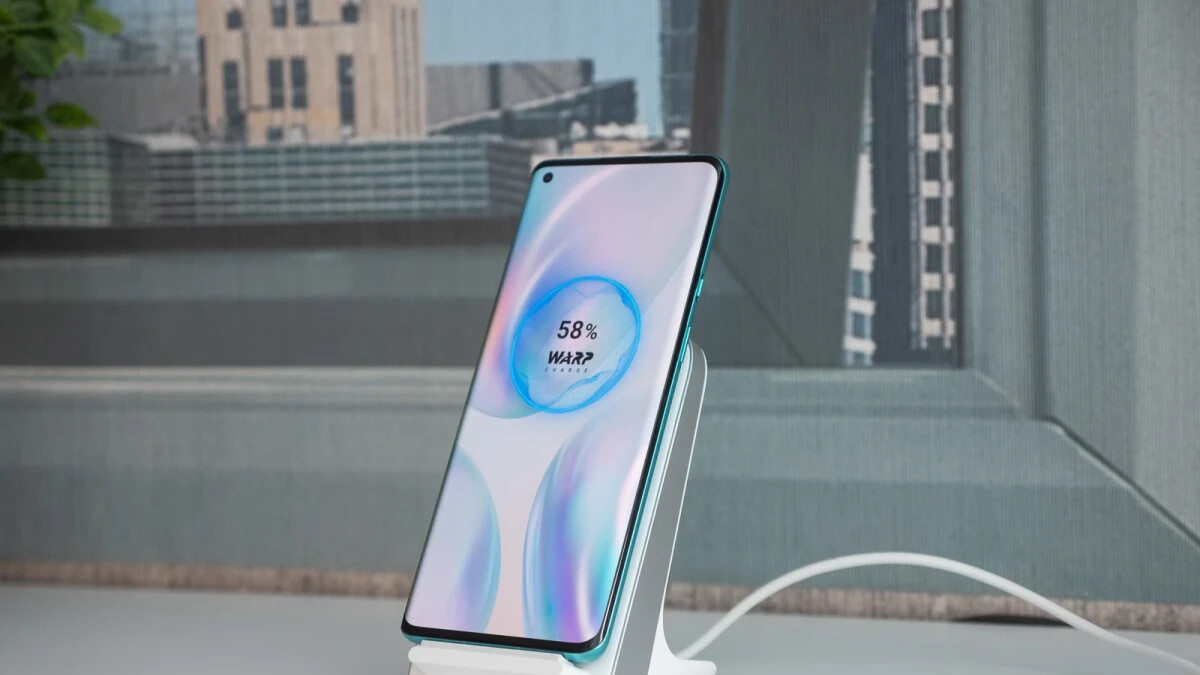 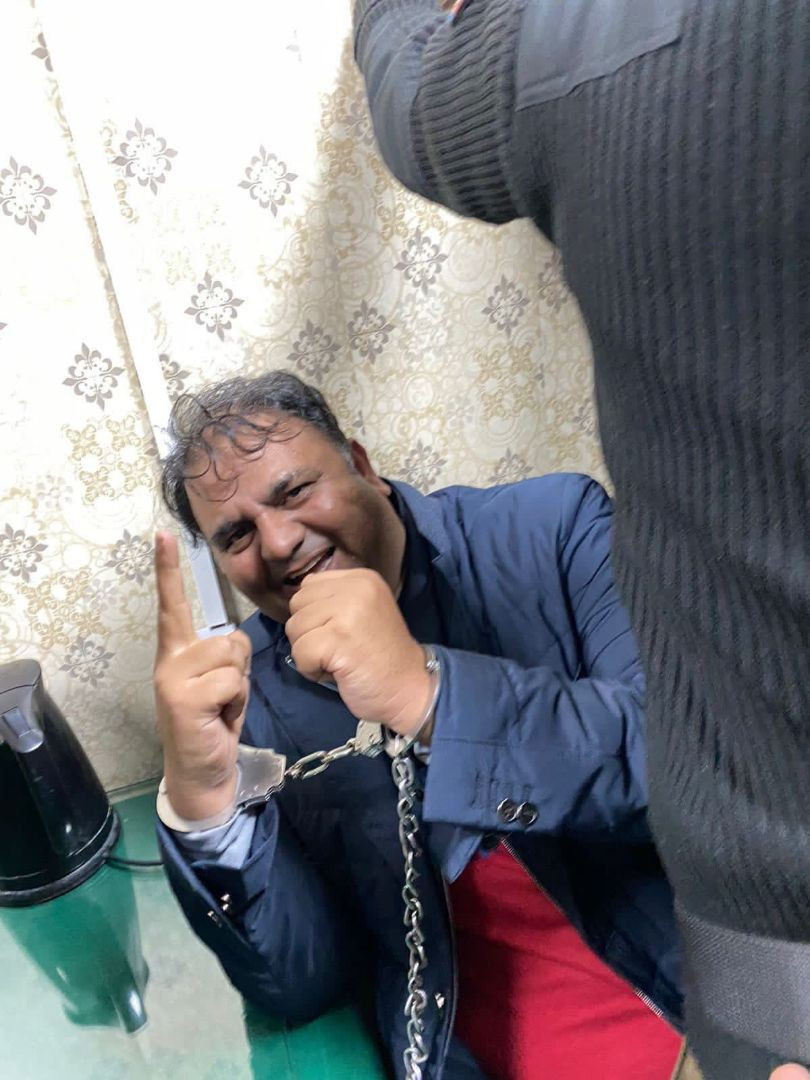 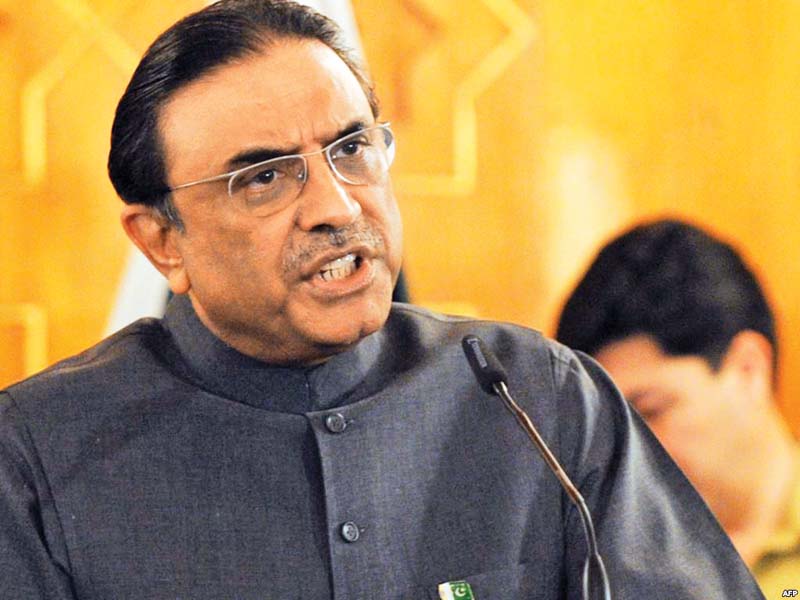