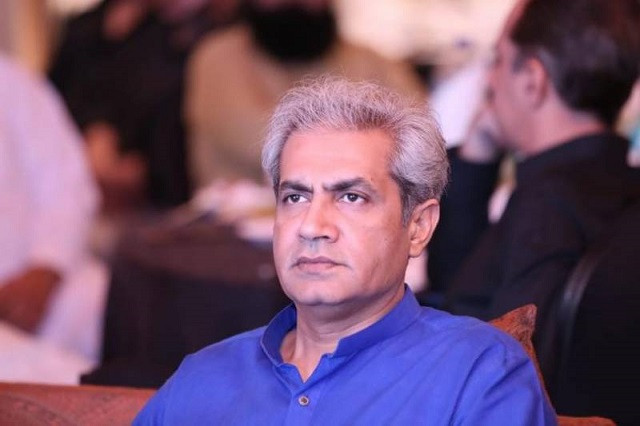 Tensions between the Punjab government and the federal government grew on Sunday over the issue of the suspension of the Lahore Capital City Police Officer (CCPO) Ghulam Mehmood Dogar.

Talking to the Express Tribune, Advisor to the Punjab Chief Minister on Home Affairs Omar Sarfraz Cheema said that since the CCPO was working in Punjab, he is “at the disposal of the provincial government” and the Punjab government will not suspend Dogar on “the whims of the federal government”.

He maintained that to his knowledge, the Lahore CCPO will approach the court on Monday against the said order of the federal government.

The minister asserted that the Punjab government will wait for the direction of the court. “The court’s orders will be executed in letter and spirit,” he added.

In Dogar’s case, the centre had been exercising its powers to remove him from the position, while the provincial government had been vehemently resisting it.

A notification issued by the Establishment Division on Saturday read that Additional IG Ghulam Mehmood Dogar (BPS-21) had been placed under suspension.

Orders for the CCPO’s transfer had been issued on September 20, reportedly after the federal government was annoyed with him over the registration of an FIR under blasphemy charges at Green Town police station against a federal minister and some PML-N leaders.

However, the Punjab government had refused to surrender his services.