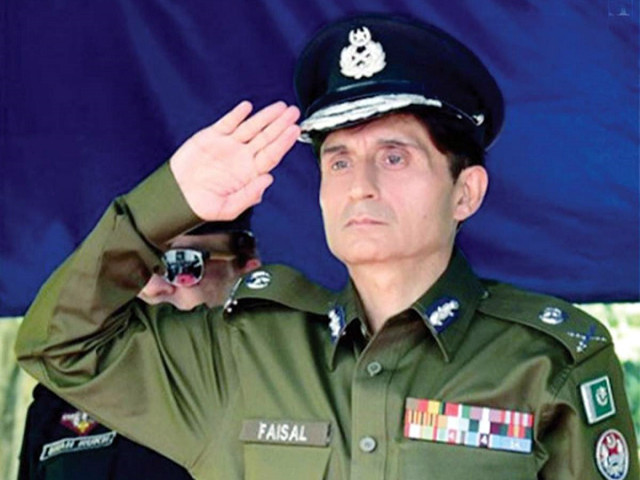 
Faisal Shahkar, a top Pakistani police officer, has been appointed as the Police Adviser in the United Nations Department of Peace Operations (DPO), a UN spokesman announced on Monday.

Spokesman Stephane Dujarric told the UN regular noon briefing that Shahkar, who was appointed by UN Secretary-General Antonio Guterres, brings to the position more than 30 years of national and international experience.

Praising the UN appointment on the microblogging site Twitter, Foreign Minister Bilawal Bhutto-Zardari said this is “another honour for Pakistan in UN Peacekeeping”.