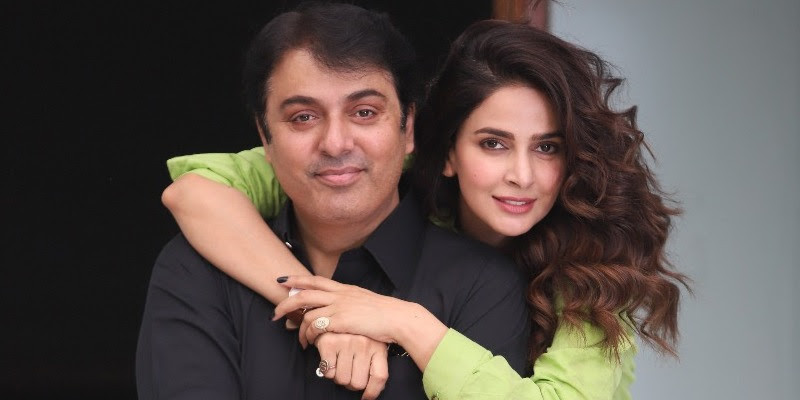 The makers of the much-anticipated show Mann Jogi, starring Saba Qamar and Noman Ijaz have locked the title of the show, stated a press release. The project previously called Mann Jogi has been renamed as Mrs and Mr Shameem. The title reflects and gives a fresh perspective to the way a conventional married couple is called.

During its launch on ZEE5 in 2020, Zindagi announced a unique line-up of five star-studded original web series including Mann Jogi. The series had continued to create anticipation for its unique storyline and stellar cast since its announcement. The makers have now titled it Mrs and Mr Shameem and will focus on a couple’s peculiar journey.

The show is directed by noted director Kashif Nisar who has helmed several artistic drama series including shows Dumpukht, Aatish E Ishq and O Rangreza and has been written by Saji Gul, a contemporary playwright with a focus on social issues who is also the writer of the show – O Rangreza.

Confirming the news, Kashif Nisar, the director of the series shares, “We were contemplating about the title for a while and finally decided to call it Mrs & Mr Shameem. It is a true reflection of the story and depicts a changing outlook among society – one in which the woman plays an equally significant role in a relationship. Saba and Noman have done a fantastic job of bringing the characters Mrs and Mr Shameem to life.”

Produced by Zindagi, Mrs and Mr Shameem is a distinctive love story of a pure bond graduating from friendship to growing old together and everything in between. The show is to launch soon on ZEE5.

Kate Middleton or Erin Holland: Who wore it better?