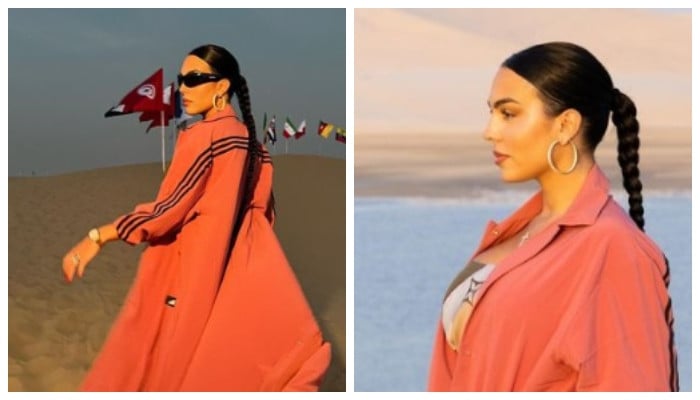 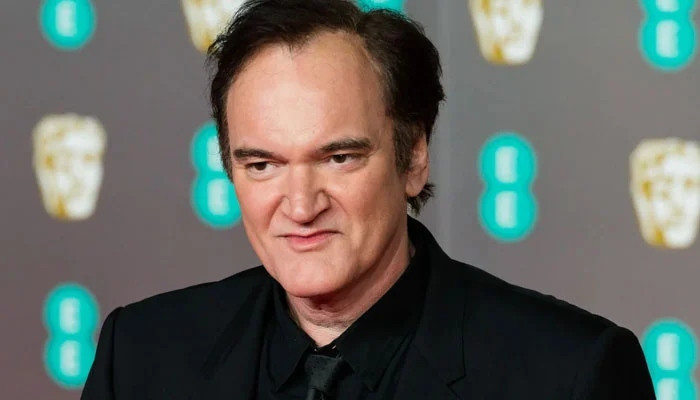 Quentin Tarantino is ready to pack up his bag as he has confirmed that his next film will be his last.

In a new interview with CNN’s Chris Wallace, the longtime filmmaker confirmed that his next movie would be his last, after directing nine standalone films over the past three decades.

Tarantino kicked off his big-screen directorial career with 1992’s Reservoir Dogs and most recently steered the ship on 2019’s Once Upon a Time in Hollywood. He has won two Academy Awards for screenwriting: for 1994’s Pulp Fiction and 2012’s Django Unchained, both of which he also directed. 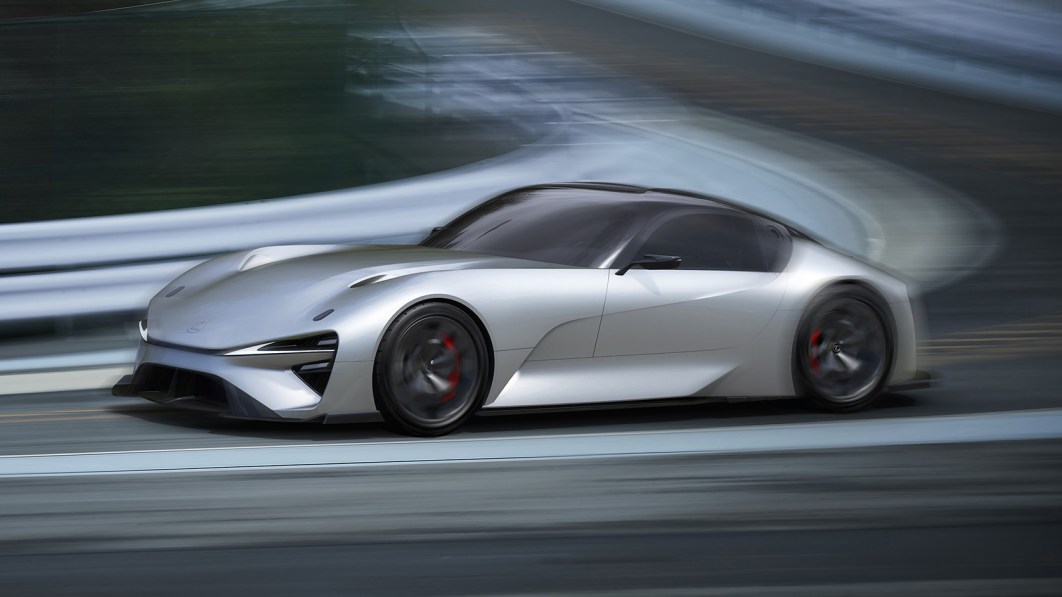 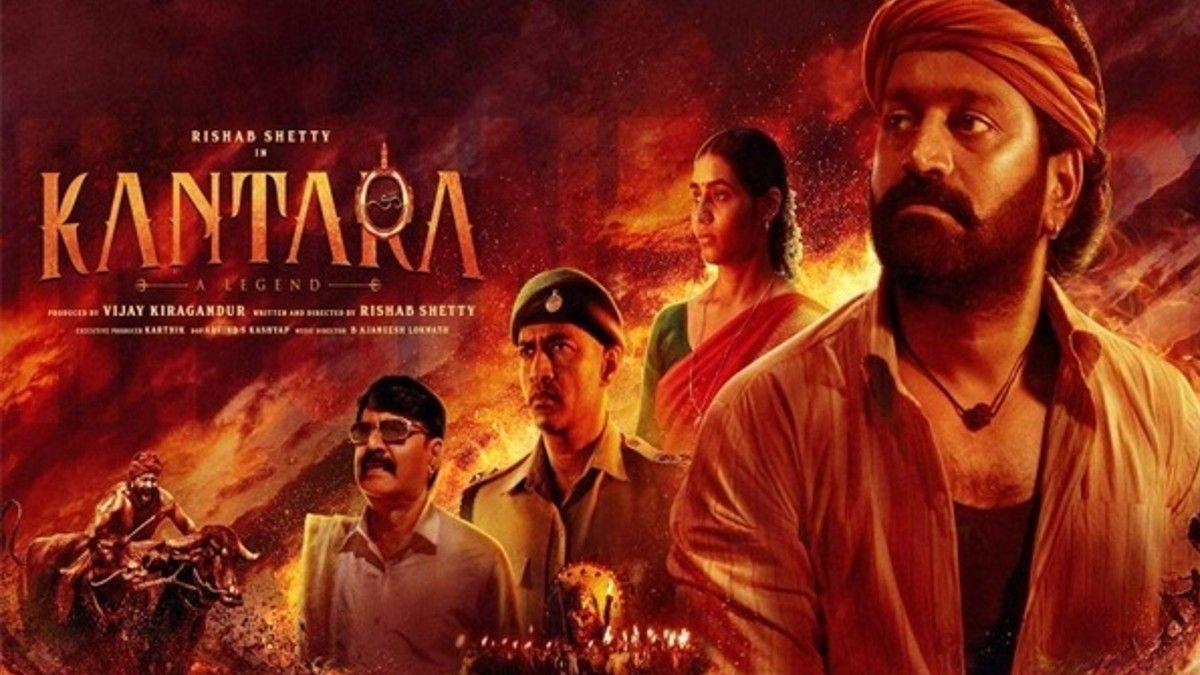 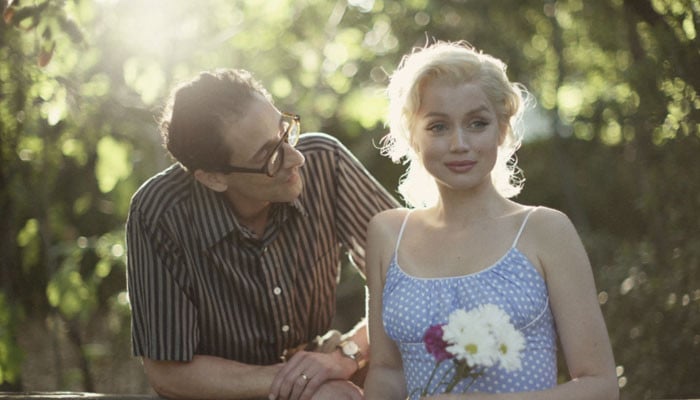