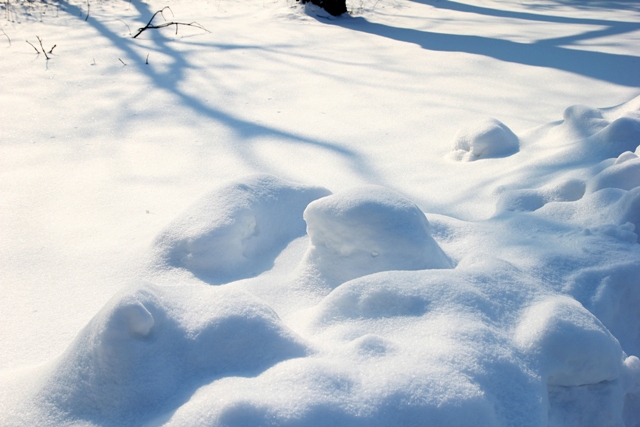 
Quetta on Wednesday received the first snow of the winter season bringing the mercury further down.

The provincial capital of Balochsitan Quetta, Ziarat, Kan Mehtarzai, Muslim Bagh, Qila Abdullah and some other areas received snowfall that started early in the morning and continued till evening.

The rain followed by snowfall started in Quetta on Wednesday morning and continued with brief intervals throughout the day.

Continued snowfall affected traffic flow at Kan Mehtarzai and roads leading to Ziarat and some others areas of Northern Balochistan. However, on the directives of the home and tribal affairs department, the PDMA and local administration have started operations to remove snow from the roads in order to ensure smooth flow of traffic. As per the weather forecast by the Meteorological Department for the next 24 hours, rain-snowfall over the hills is also expected in Balochistan on Thursday.

A westerly wave is likely to enter North Balochistan on 18th and produce rain and snow in parts of Balochistan till 19th.

“Snowfall may disrupt and cause closure of roads in parts of north Balochistan therefore departments are requested to remain alert during the period and take precautionary measures,” an official said.

The National Highway Authority (NHA) has set up camps in 16 places in Balochistan to deal with the emergency situation and maintain the flow of traffic in view of the snowfall.