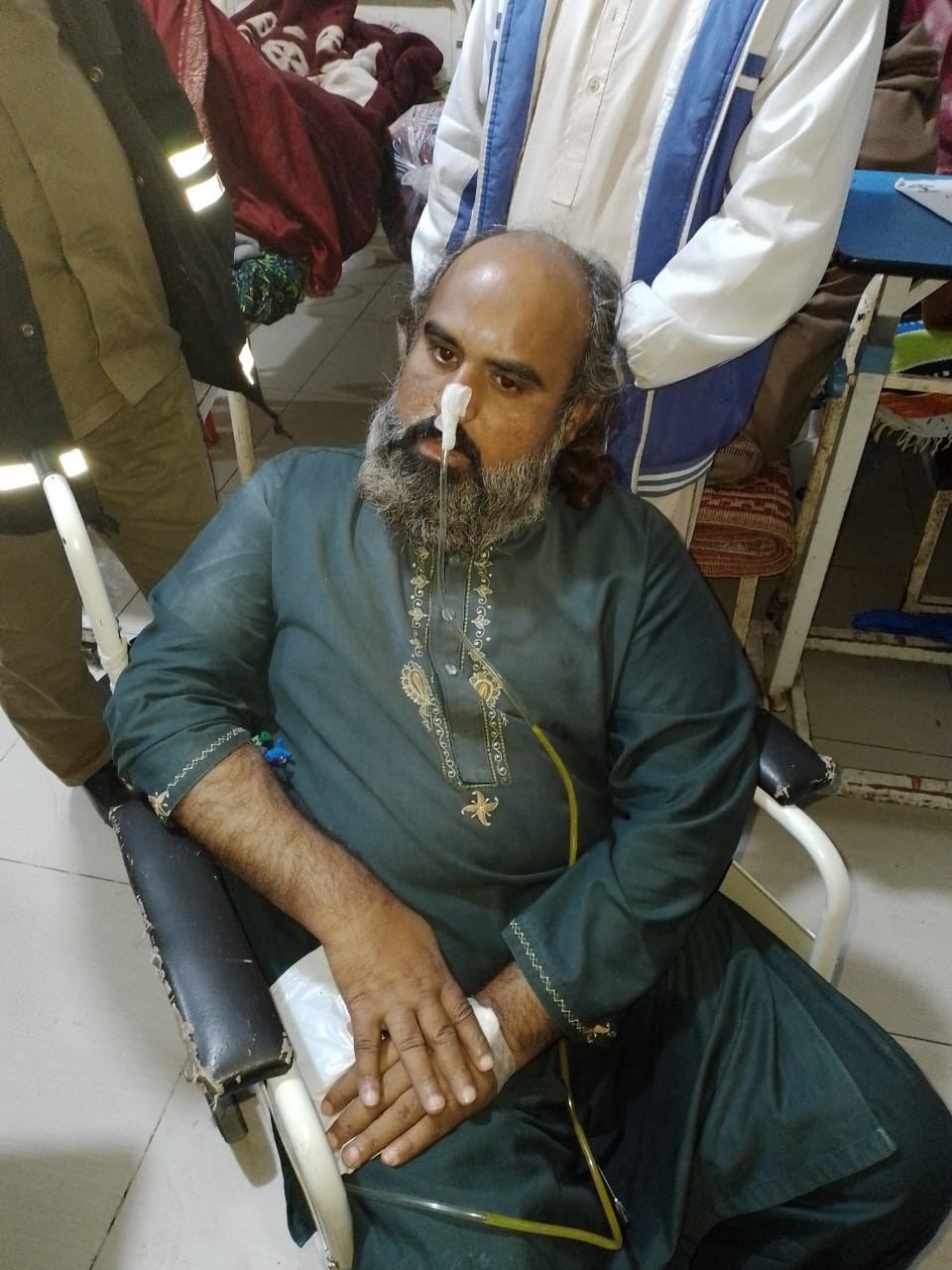 
Raiwind City police booked a man on Tuesday for poisoning his three young daughters—aged seven, 10, and 14 years—before attempting to take his own life.

The man, a resident of a neighbourhood in Raiwind on the outskirts of Lahore, reportedly cited financial and mental stress as the motive for his actions. He said that he was struggling to make ends meet due to rising inflation and its effects on the cost of living.

According to the mother of the victims, her husband had dropped her and her two sons at her parents’ house, promising to take them back in a short while. However, when he did not return for half an hour, she got worried and left for her home on her own.

Before they could reach home, she stated, her husband approached on a bike and took them home.

“When I entered home, I saw my 10-year-old daughter vomiting,” she told police. When she inquired, her daughters said their father had forced them to swallow poisonous pills.

According to reports, her husband also swallowed poison when she raised a hue and cry.

The condition of the father and three daughters deteriorated over time, and they were shifted to hospital for treatment.

However, the eldest daughter, aged 14, could not survive and died at the hospital.

The man has been booked under murder and attempt to murder charges and an FIR has been registered at the Raiwind City police station.