The painting, found by a part-time art collector in a New York shed, is believed to be over four centuries old and a classic example of a Dutch Golden Age painting. 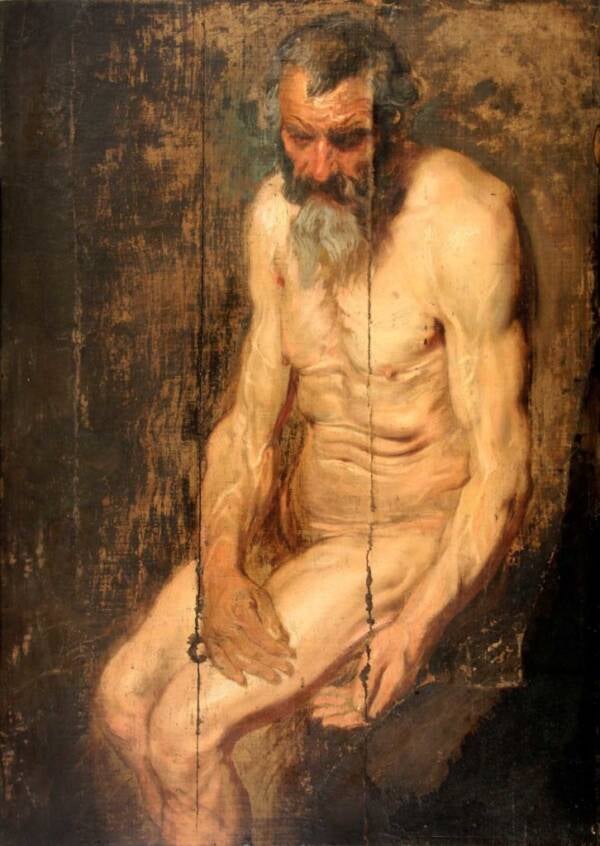 Sotheby’sStudy for Saint Jerome with an Angel, Anthony van Dyck, circa 1618-20. Oil on canvas, mounted to board.

The last place one would expect to find a four-centuries-old masterpiece is in the back of a shed. But that’s exactly what part-time art collector Albert B. Roberts found in 2002 when examining a farmer’s shed in Kinderhook, New York.

The painting depicts a nude old man sitting hunched-back on a stool. With the man’s face and lean muscles cast in shadow, the three-foot-tall piece was reminiscent of 17th-century Flemish portraits. Now, it has officially been authenticated as an original work by famed Flemish artist Anthony van Dyck.

The painting is scheduled to star in Sotheby’s Masters Week series, where it is estimated to fetch up to $3 million.

Born in 1599, Van Dyck lived and worked in a period where art was mostly created to depict religious and historical themes. He went on to become one of the most influential artists of his day. According to the National Gallery in London, he was the second most important 17th-century Flemish painter after Peter Paul Rubens.

He is best known for his portraits, particularly for his work painting figures like Charles I as a court artist. He built off of the techniques developed by artists like Hans Holbein, and helped revolutionize court portraiture with his own innovations. 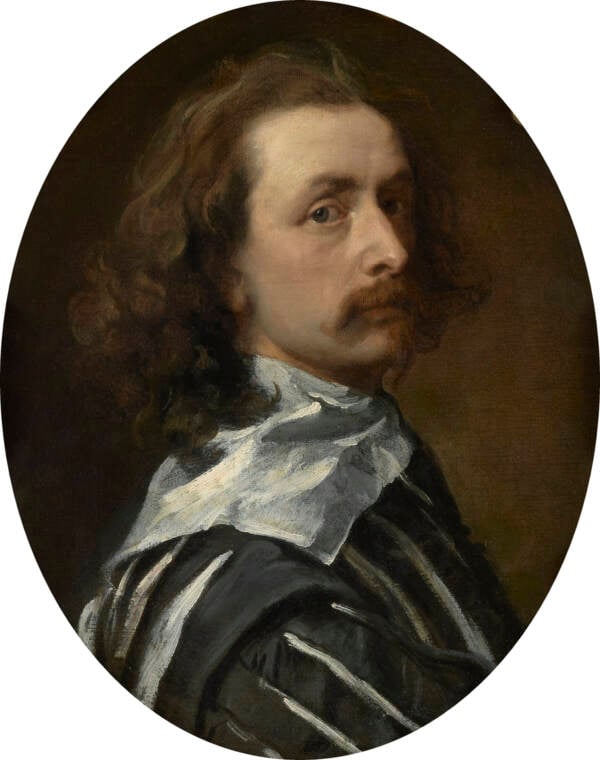 As an art collector, Albert B. Roberts knew what he was looking at when he found Van Dyck’s A Study for Saint Jerome in the shed that day.

Although the back of the piece was covered in bird droppings, Roberts believed it to be an original Dutch Golden Age painting and bought the piece for $600, displaying it as part of his own collection – one that he once called “an orphanage for lost art that had suffered from neglect.”

The find was later authenticated in 2019 by art historian Susan Barns who remarked to the Times of London that the piece was a “surprisingly well-preserved” work by Van Dyck.

“The oil sketch,” she wrote, “is an impressive and important find that helps us understand more about the artist’s method as a young man.”

When asked why he waited so long to authenticate the portrait, Roberts responded that he already figured it was a Dutch or Flemish work most likely painted by Van Dyke given its resemblance to Saint Jerome with an Angel.

“I did nothing about it then. I essentially had the answer,” Roberts said at the time, according to The Daily Gazette. “What’s exciting for me is the chase. And once I’m satisfied with who it’s by, I turn to other work.”

A Sketch for Saint Jerome, likely painted between 1615 and 1618 when Van Dyck was an art studio assistant, was a study for Van Dyck’s Saint Jerome (1618–20), currently owned by the Museum Boijmans van Beuningen in Rotterdam, Netherlands.

A “study” is typically used by artists as a reference image when working on other paintings. According to the Times, the nearly-three feet tall painting is one of only two of Van Dyck’s live studies of that size to survive.

“[Studies] weren’t really meant to be exhibited,” said Christopher Apostle, the head of the Old Master Paintings department at Sotheby’s in New York to the Times. “The artist would often keep them in the studio to refer back to later.”

Following Albert B. Roberts’ death in August 2021, Artnet reports, his estate offered the van Dyck sketch to Sotheby’s for its Masters Week event. A portion of proceeds will go to the Albert B. Roberts Foundation, which provides financial support to artists and charities, according to Insider.

How the painting ended up in a small town in New York may forever remain a mystery, though it’s possible there’s a Dutch connection.

The name of the town where the painting was found, Kinderhook, derives its name from the Dutch “kinder,” meaning children, and “hoek,” meaning corner. The earliest European exploration of the area includes Henry Hudson’s voyage, funded by the Dutch East India Company, in 1609.

Regardless, the discovery of A Sketch for Saint Jerome reminds us of how unexpected life can be.

When asked about the discovery, Roberts reflected, per ArtDependence Magazine: “I suppose it’s not every day that a painting picked up for $600 with bird droppings on the back turns out to be a masterpiece of European art.”

After reading about this incredible art discovery, learn about how a rare Picasso painting sat forgotten for years in a closet in Maine. Then, read the story of how coins minted to celebrate Julius Caesar’s assassination were expected to fetch millions at auction. 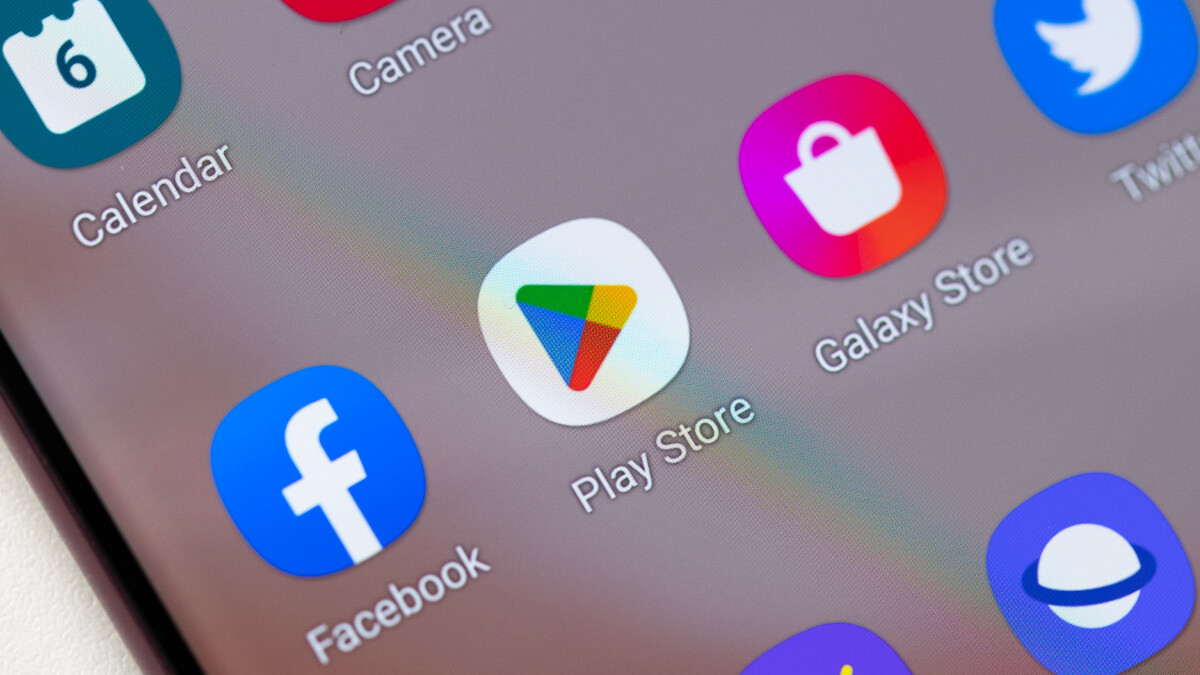 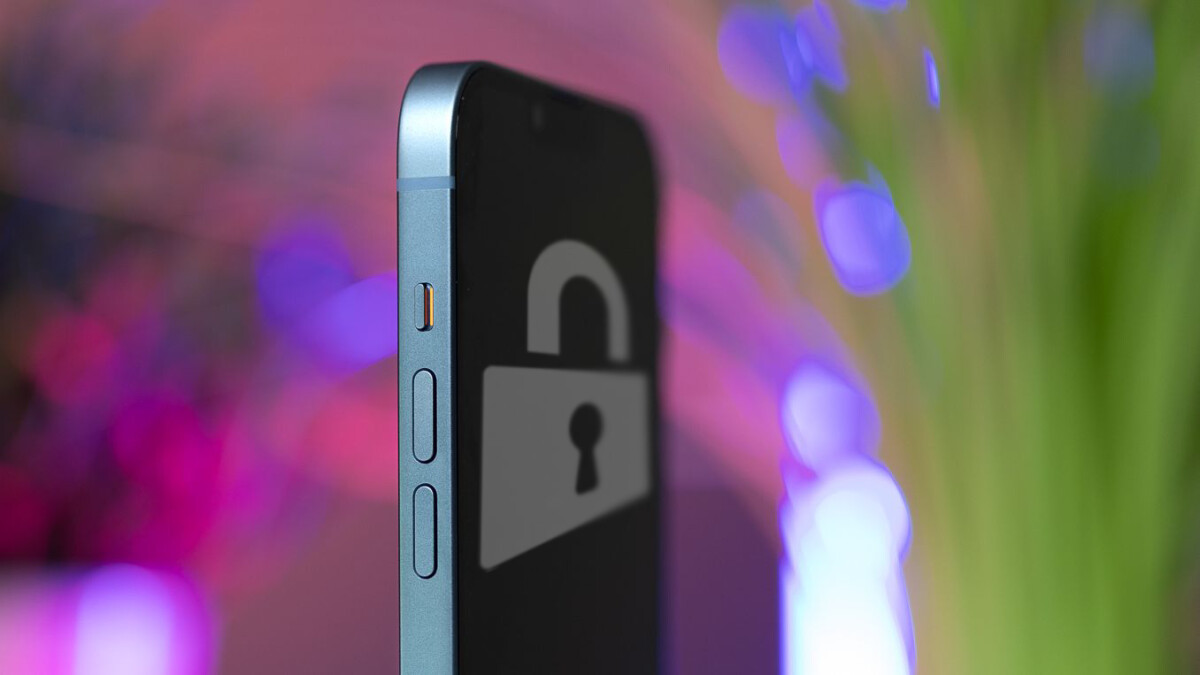