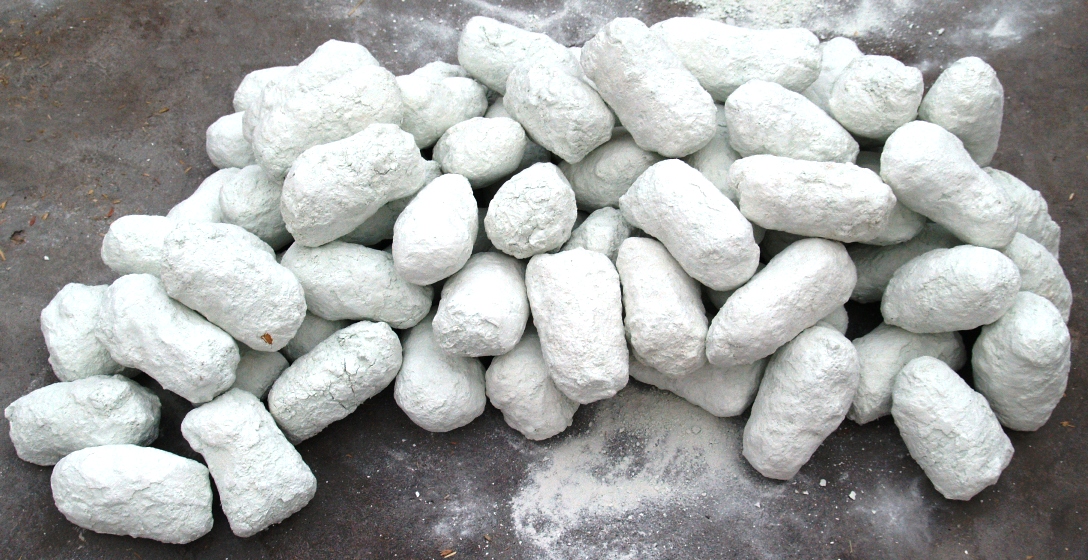 
Provincial Minister for Excise & Taxation and Narcotics Control Department (ETNCD) Mukesh Kumar Chawla has said the department have seized heroin, hashish and chemicals worth billions of rupees and arrested a suspect accused.

Chawla, while addressing a press conference at the ETNCD directorate on II Chandragar Road, said Deputy Director Zahoor Elahi Mazari on the instructions of Director Excise Waheed Sheikh, formed a team led by Excise Inspector Syed Fayyaz Ali Shah to conduct a raid at a factory in Surjani Town.

During the raid, the team seized 304kgs of heroin, 500kgs of hashish and 38kgs of chemicals used for making drugs.

Read: Drugs worth Rs34b recovered from rosewater bottles in Karachi

Chawla said it is the biggest drug haul in the history of Karachi. The seized heroin is valued at $1.4 billion and hashish $1.5 million.

Only one suspect Muhammad Usman was arrested from the premises. The suspect told the authorities they could make hundreds of kilogrammes of high-end refined narcotics from the seized chemicals.

On the occasion, Chawla also showed the drug making equipment to the media representatives. The minister congratulated the officers and officials of the department for the record drug seizure.