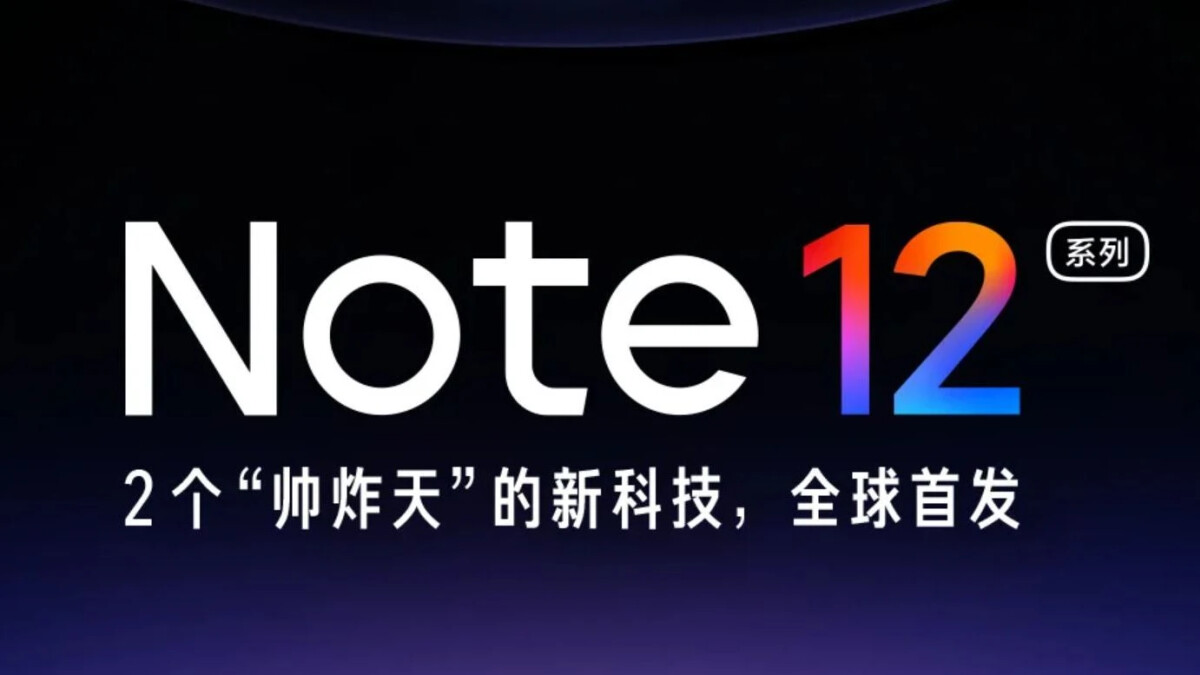 January 23, 2023 0 3 min 4 dys
Share
Redmi officially announced the Note 12 series in China back in October, featuring three phones: the Redmi Note 12, Redmi Note 12 Pro, and Redmi Note 12 Pro+. Xiaomi’s subsidiary is well-known for its feature-packed budget-friendly phones, and now a recent report suggests that the company may step up its game and venture into more high-end territories.The first rumors of an additional model in the Note 12 family popped up at the beginning of January from the Polish leaker Kacper Skrzypek. The phone in question is rumored to be called the Redmi Note 12 Turbo, and now Gizmochina’s sources (coming from Chinese social network Weibo) claim to have more information about the device.

According to the latest rumors, the Redmi Note 12 Turbo will come equipped with an OLED screen and an in-display fingerprint scanner. The Qualcomm Snapdragon 7 Gen 2 chipset could also be on board, which would be a first for the Note series, which usually uses MediaTek chips.

The phone will reportedly come with a 6.67-inch OLED display with a Full HD+ resolution and support for a 120Hz refresh rate. Other features include support for 67W fast charging and a hefty 5,000 mAh battery. The phone presumably won’t be a slouch in the memory department either, sporting 12GB of RAM and up to 512GB of storage.

There’s no information about the possible price of this device, and given the lack of teasers from the parent company Xiaomi, the existence of the Redmi Note 12 Turbo is questionable at best. The Redmi Note 12 series is still waiting for its global premiere, and there’s some possibility for the Note 12 Turbo to show up during that event. 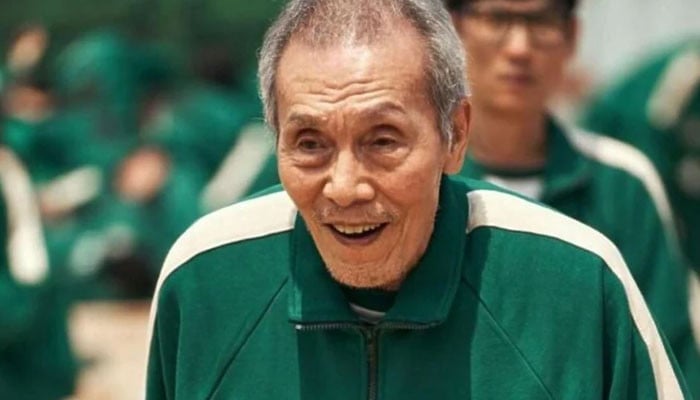 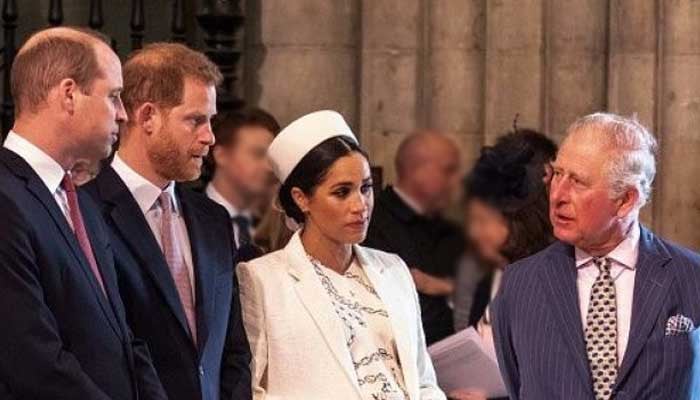 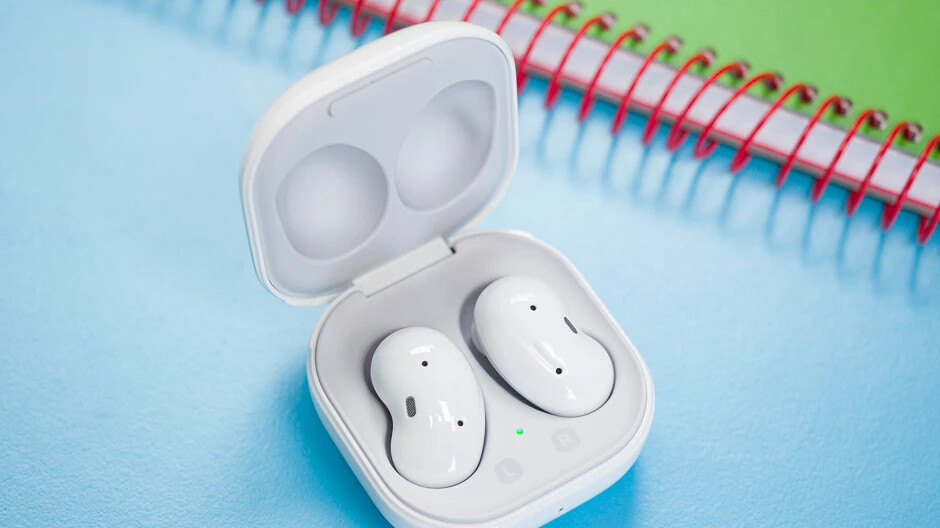