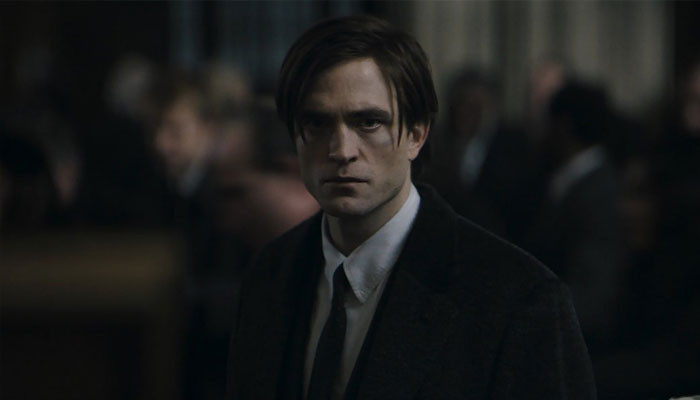 Robert Pattinson admits he felt “like an idiot” when he realized Batman is “the world’s greatest detective.”

The Twilight heartthrob made this revelation again throughout his candid cowl story with GQ journal, in March of 2020.

He began off by telling the publication, “I watched a rough cut of the movie by myself.”

“And the first shot is so jarring from any other Batman movie that it’s just kind of a totally different pace. It was what Matt was saying from the first meeting I had with him: ‘I want to do a ’70s noir detective story, like The Conversation’.”

Pattinson additionally added, “And I kind of assumed that meant the mood board or something, the look of it. But from the first shot, it’s, Oh, this actually is a detective story.”

“And I feel like an idiot, because I didn’t even know that Batman was ‘the world’s greatest detective’; I hadn’t heard that in my life before—but it really plays. Just ’cause there’s a lot of stuff where he’s in amongst the cops.”

Earlier than concluding he additionally defined how, “Normally, when you see Batman he arrives and beats people up. But he’s having conversations, and there are emotional scenes between them, which I don’t think have been in any of the other movies.”

Brad Pitt wants to make peace with Angelina Jolie for their kids: Insider