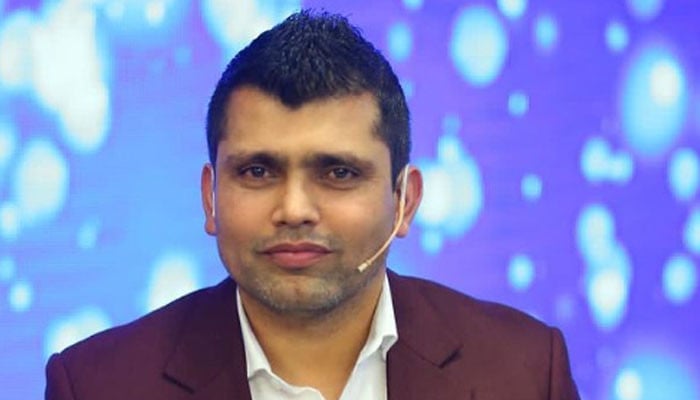 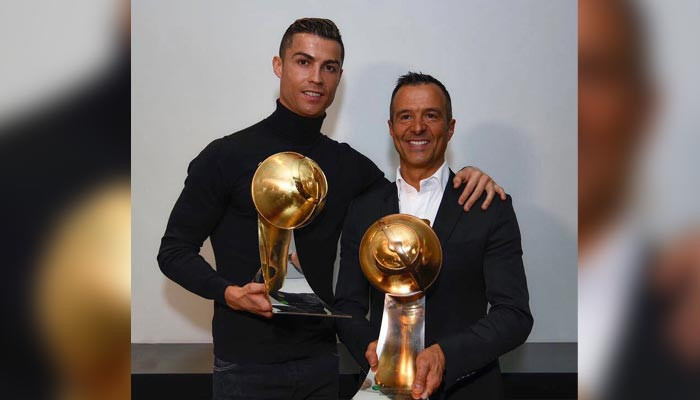 Portuguese International footballer Cristiano Ronaldo reportedly split previous agent, Jorge Mendes, after giving him an ultimatum to bring him either to Chelsea or Bayern Munich.

According to a shocking claim in the Spanish daily El Mundo, the international megastar made the demand last summer.

Ronaldo allegedly told Mendes, “Either you get me Chelsea or Bayern, or we break up.”

Two days before Portugal’s FIFA World Cup 2022 campaign got underway, United mutually agreed to end Ronaldo’s contract after the player gave an explosive interview to Piers Morgan on Talk TV during which he criticised the team and Ten Hag.

Ronaldo claimed he felt “betrayed” by club members for attempting to force him out and claimed Ten Hag doesn’t show him respect.

Mendes — who has been named Best Agent of the Year at the Globe Soccer Awards ten times, from 2010 to 2020 — did get in touch with Bayern and Chelsea to check on interest in recruiting his client in response to Ronaldo’s demand.

However, the two top clubs turned down the offer, which caused a rift between Ronaldo and his agent.

However, things between the two were not always like this. The two were very close. Mendes had managed Ronaldo’s career since Ronaldo was a teenager. In fact, Ronaldo named Mendes as the godfather of one of his children.

It was reported at the time that Mendes decided he was no longer willing to deal with Ronaldo’s demands and ended things.

“I will never be able to thank all that Jorge has done for my family. He was a friend who became something more, part of my family,” Ronaldo’s mother, Dolores dos Santos Aveiro, once said.

Meanwhile, Cristiano signed for Al-Nassr of Saudi Arabia in a deal believed to be worth more than 200 million euros.

He made his Saudi Arabian league debut when he led the Riyadh All-Stars, which included players from Al-Nassr and Al-Hilal against Lionel Messi’s Paris Saint-Germain.

The former Real Madrid player scored a brace, but the Saudi Arabian side lost the match by 4-5 after a thrilling encounter. 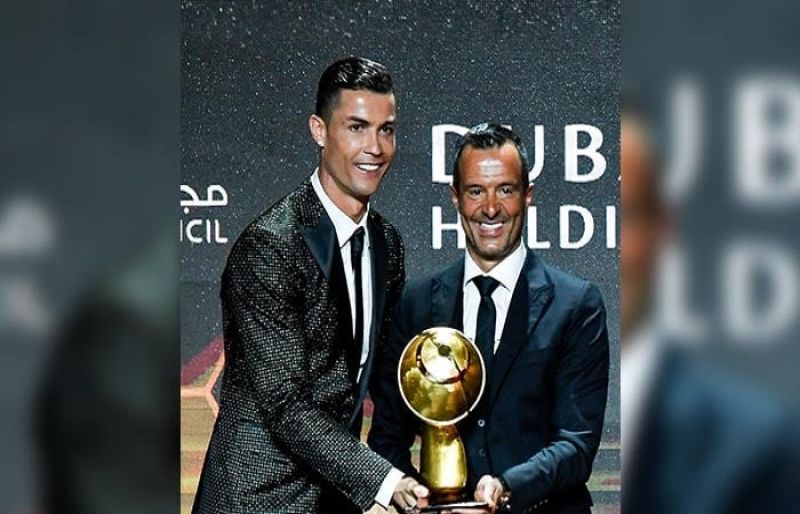 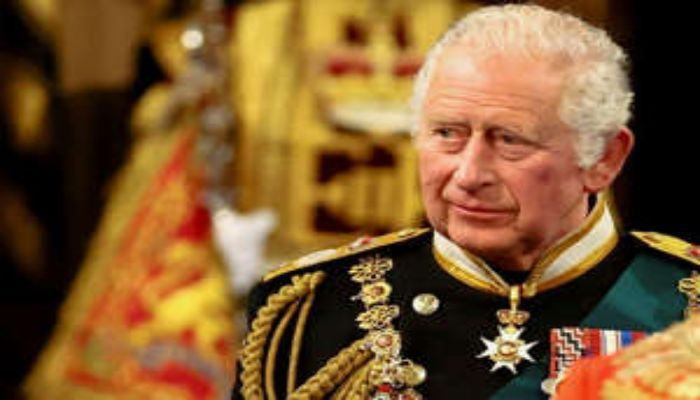 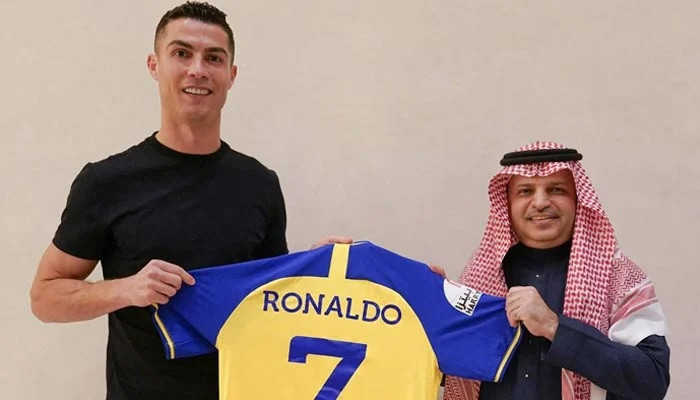