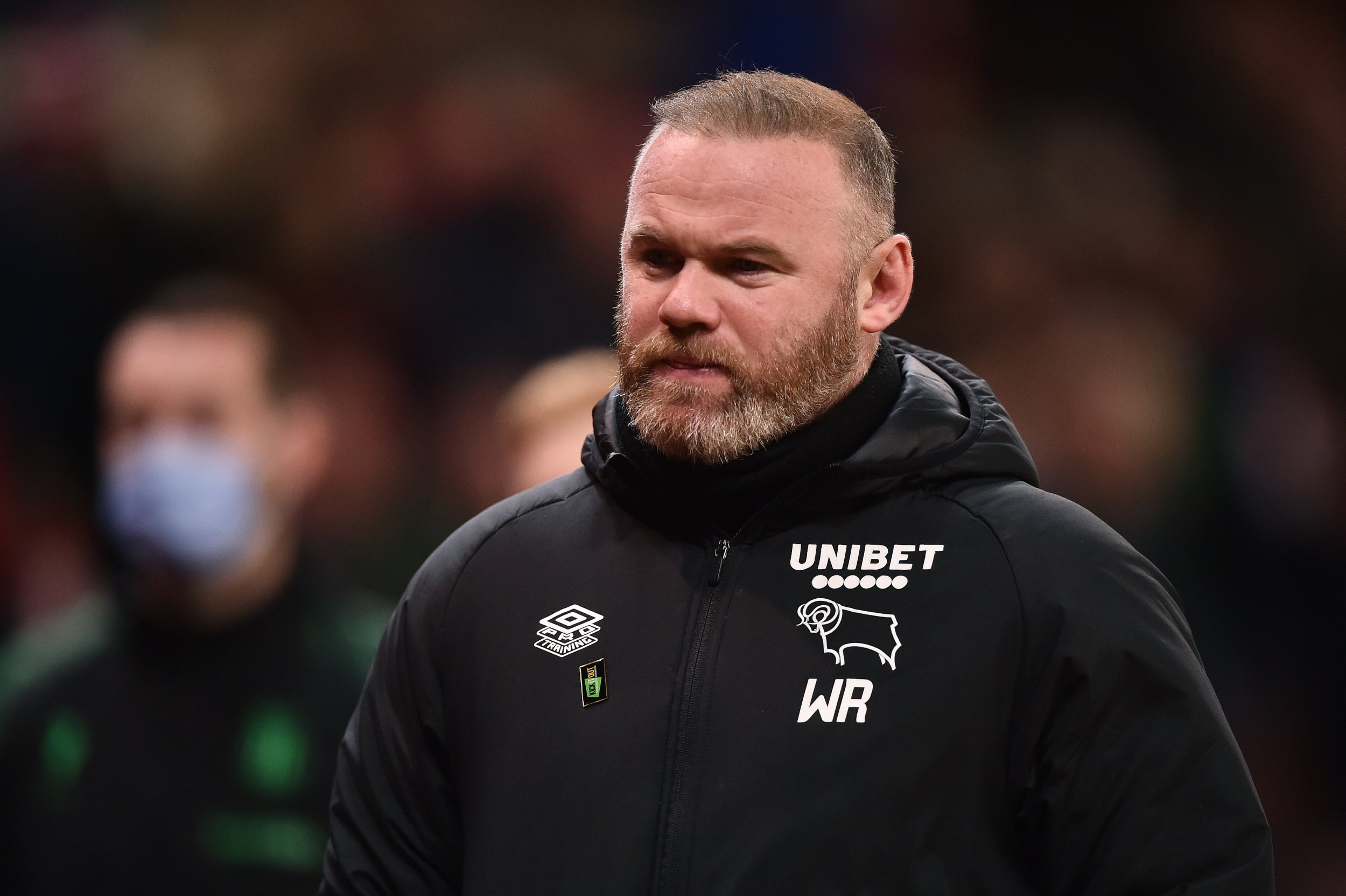 
Former Manchester United and England captain Wayne Rooney has revealed he struggled with binge drinking during his glittering playing career.

Battling with anxiety after emerging as English football’s brightest star, Rooney went on secret drinking sessions to cope with the public pressure and scrutiny.

Now the manager of Championship side Derby, Rooney broke into the Everton side aged 16 and joined United immediately after shining for England at Euro 2004.

The 36-year-old won the Premier League and the Champions League with United while establishing himself as the record goal-scorer for both the Old Trafford club and England.

“I had made a lot of mistakes when I was younger, some in the press and some not in the press, whether that’s fighting or whatever,” he told the Mail on Sunday ahead of the release of the Amazon Prime documentary ‘Rooney’.

“In my early years at Manchester United, probably until we had my first son, Kai, I locked myself away really. I never went out.

“There were times you’d get a couple of days off from football and I would actually lock myself away and just drink, to try to take all that away from my mind.

“Locking myself away made me forget some of the issues I was dealing with. It was like a binge.”

Admitting he found it almost impossible to deal with life in the spotlight after joining United, Rooney added: “It was just a build-up of everything, pressure of playing for your country, playing for Manchester United, the pressure of some of the stuff which came out in the newspapers about my personal life.”

Rooney said he was “in a really bad place” before eventually working through the issues.

Now, Rooney’s only problems are on the pitch as he battles to keep financially stricken Derby in the Championship.

Having been docked 21 points this season, Derby are in administration and sit second bottom of the table amid reports they could be liquidated if a new owner is not found soon.

Rooney has managed to keep Derby in with a chance of staying up, earning widespread praise and a link with the Everton job before Frank Lampard was hired by his former club.

“Everything that has happened at Derby has made me think even more that I can have a good career in management,” Rooney said.

“I think I could go into the Premier League and manage at a top club now. I have no worries about that.